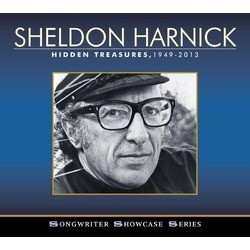 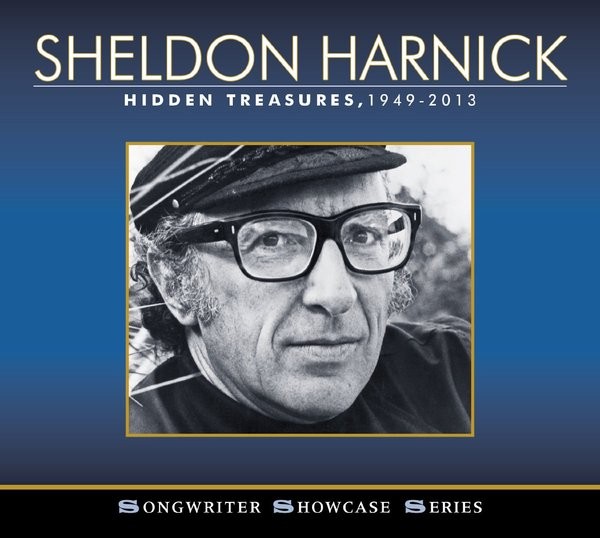 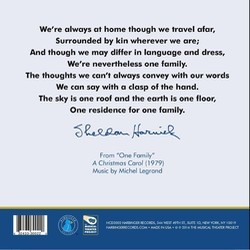 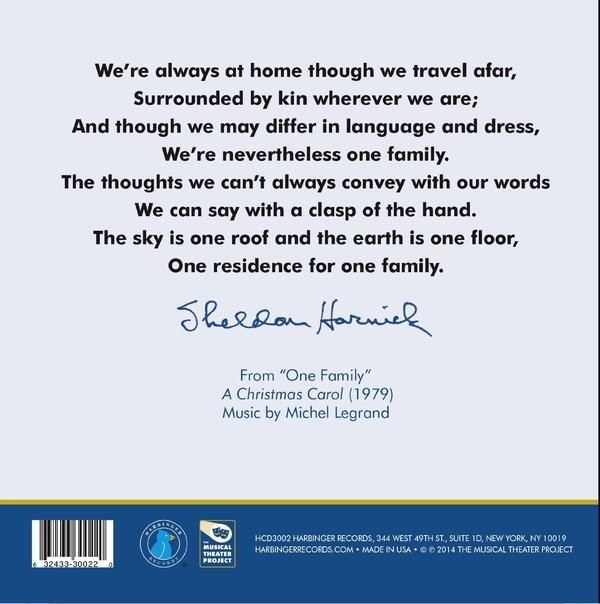 n this historic release, the great lyricist of Fiddler on the Roof, She Loves Me and the Pulitzer Prize-winning Fiorello! shares with musical theater fans 53 of his Hidden Treasures rarely heard songs from 17 musicals, with many songs performed by Harnick himself and his late composer-partner Jerry Bock. Three cuts feature Harnick as recorded just last year for this special collection, and other archival recordings star three-time Tony Award winner Audra McDonald, Brian dArcy James, Charlotte Rae and more. The 2-CD set is a grand celebration of Harnicks 90th birthday on April 30th and the 50th-anniversary year of Fiddler on the Roof. That musicals iconic Sunrise, Sunset is being released for the first time in its original demo recording by Bock and Harnick. Harbinger Records producers Ken Bloom and Bill Rudman worked closely with Harnick for two years on this project. The deluxe package includes a 60-page booklet with extensive notes by Harnick and a Foreword by famed Broadway producer Harold Prince, who comments: This magnificent set is testimony to Sheldons extraordinary gifts, and to his place in the pantheon of Broadway musical creators.