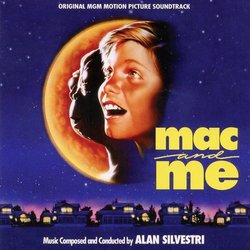 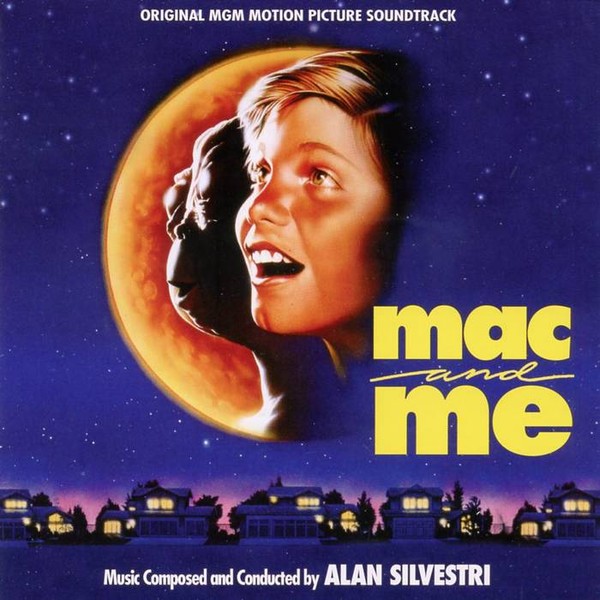 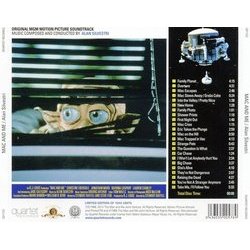 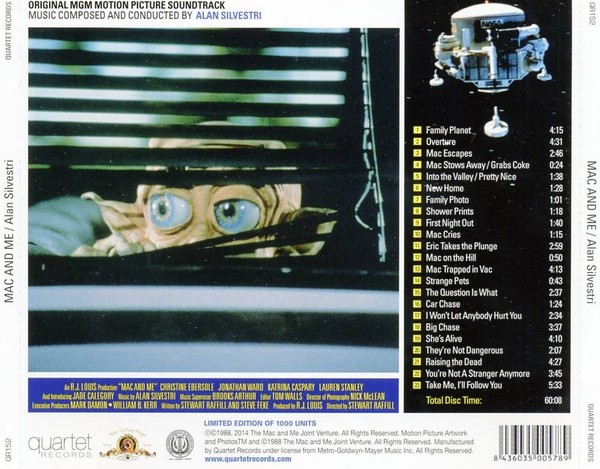 Quartet Records and Metro-Goldwyn-Mayer are proud to present the world premiere of one of Alan Silvestri’s major symphonic works—an album long overdue for release.

1988’s Mac and Me paid hapless homage to a certain 1982 blockbuster about the adventures of an adorable, earth-bound alien and his young human friend. But what made Mac and Me stand out from other imitators were its hilariously overt product plugs (including the film debut of an iconic fast-food clown), its barely mobile extraterrestrial, and a tone that swung wildly from cartoonish humor to jaw-dropping peril. And one other element of Mac and Me stood out for being legitimately good—its wonderful score by Alan Silvestri (Back to the Future, Forrest Gump, Clean Slate, Cosmos).

The exciting symphonic score—conducted by the composer—is an orchestral tour-de-force which brings us back to the glorious sound of American adventure films in the ’80s. It was written in 1988, between Silvestri’s unforgettable scores for Who’s Framed Roger Rabbit? and The Abyss.

Containing the complete score, mastered both from stereo sources courtesy of MGM and the composer’s personal tapes, the CD includes the two pop songs Silvestri wrote for the film. The 12-page full-color booklet includes liner notes by Daniel Schweiger.
Trailer: