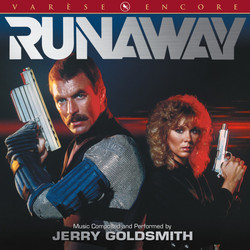 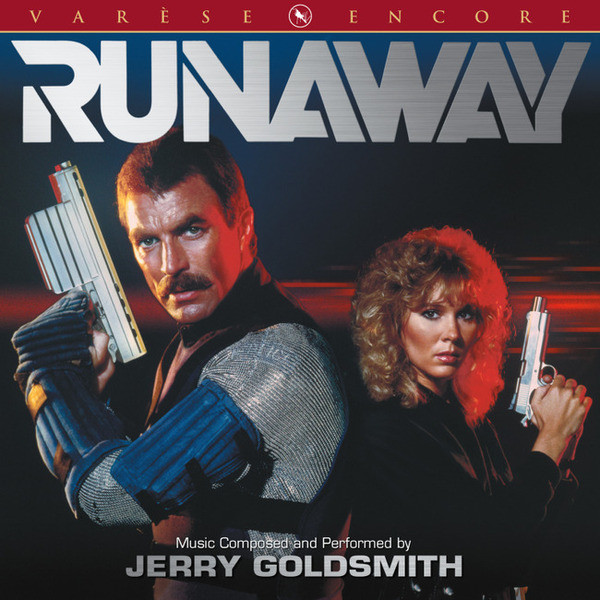 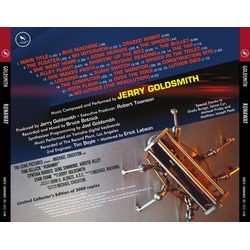 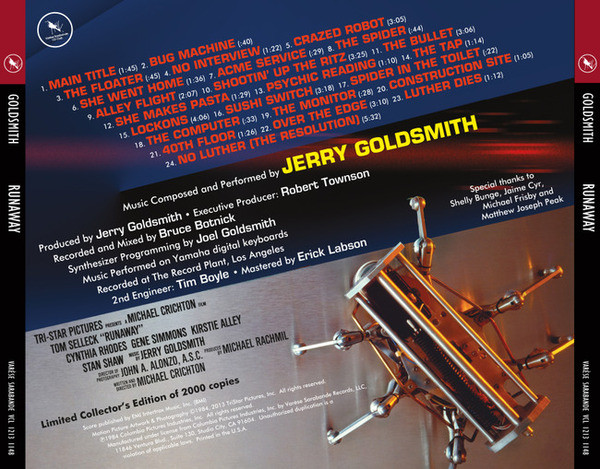 For our previous Deluxe Edition of the score we rounded out its running time with a number of never before released cues and remastered everything from the original master tapes to make it sound better than ever. This Encore release makes our release from 2006 available for those who may have missed it.

Jerry Goldsmith’s Runaway is back!