The Boy and the Pirates 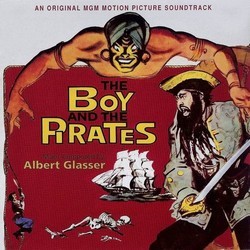 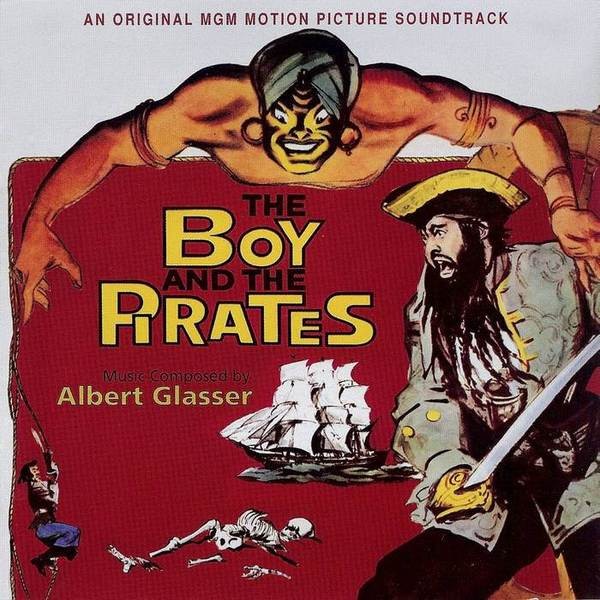 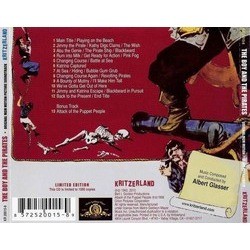 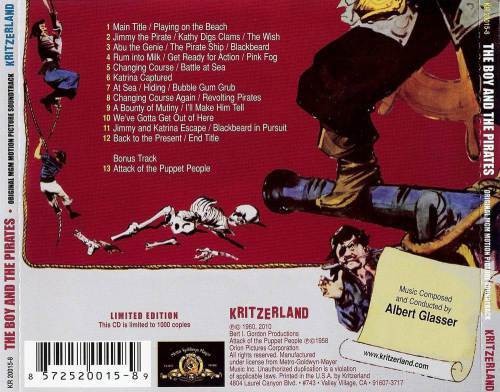 BOY AGAINST BUCCANEER! ALL THE WONDER OF PERCEPTOVISION!

In 1960, after years of producing films about giant creatures, colossal men, Cyclops, and tiny Puppet People, Bert I. Gordon, affectionately known as Mr. BIG, did something very unexpected – he made a really fun children’s adventure film called The Boy and the Pirates. The film starred Charles Herbert as the boy, Murvyn Vye as the pirate, and, best of all, Mr. BIG’S very own daughter Susan Gordon as the girl.

The Amazing Genie! The Growing Sea-Mountain! The Fantastic Journey Into Time! The Magic Fog! The Most Amazing Adventure a Boy Ever Lived!

The one-sheet for the film told kids of the day all they needed to know and they flocked to the theater. Just what PerceptOvision was was anyone’s guess, but whatever it was, we loved it. And yes, there was a genie, and there was magic fog (pink, to be exact), and there was a boy and there were pirates galore and a wonderful pirate ship and adventures and the adorable Susan Gordon. And tying it all together was the score of Albert Glasser.

While Glasser had been scoring every kind of low-budget film in every kind of genre, for Mr. BIG he’d been composing one horror film after another, so The Boy and the Pirates was a nice change of pace for both of them. And it was also the type of score Glasser knew intimately – the big, swashbuckling sort of music he was around when he began in Hollywood, especially when he was working with the master of that kind of music, the great Erich Wolfgang Korngold. Glasser came up with a lot of swash and even more buckle, with his trademark blaring brass, fun themes, and rip-roaring Saturday matinee adventure music and all in stereophonic sound. It’s grand to hear Glasser in a mode other than horror, and his music really works wonderfully in the film and on its own.

For this release, we used 1/4-inch stereo tapes, which were in very good condition. We’ve tried to put this in as close to film order as possible – as frequently happens, some of the music was truncated, some repeated, and some not used. It’s a very short score, so to add a little bit more playing time to the CD we’re pleased to present a little mini-suite from Mr. BIG’s classic, Attack of the Puppet People. Sadly, all the tapes we’ve heard on this score have horrible distortion – we’re still on the prowl for better tapes, but until they turn up, we’ve salvaged the few cues that didn’t have extreme distortion and edited them together into a nice little musical appetizer.

So, join us on the high seas for adventure and fun with Pirates and Puppet People!

Otras versiones de The Boy and the Pirates (1960):