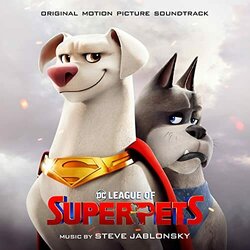 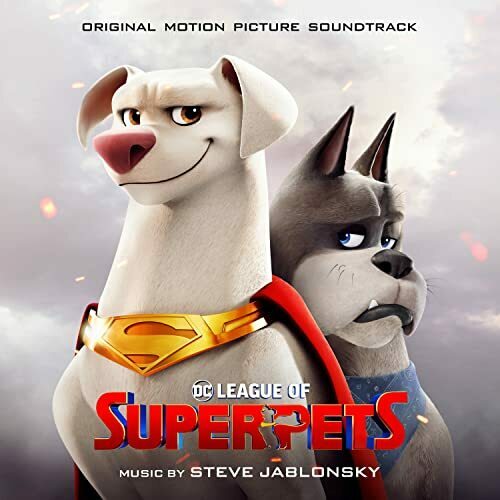 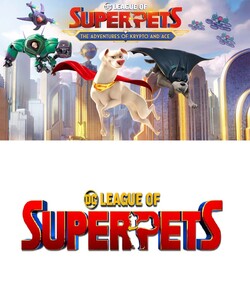 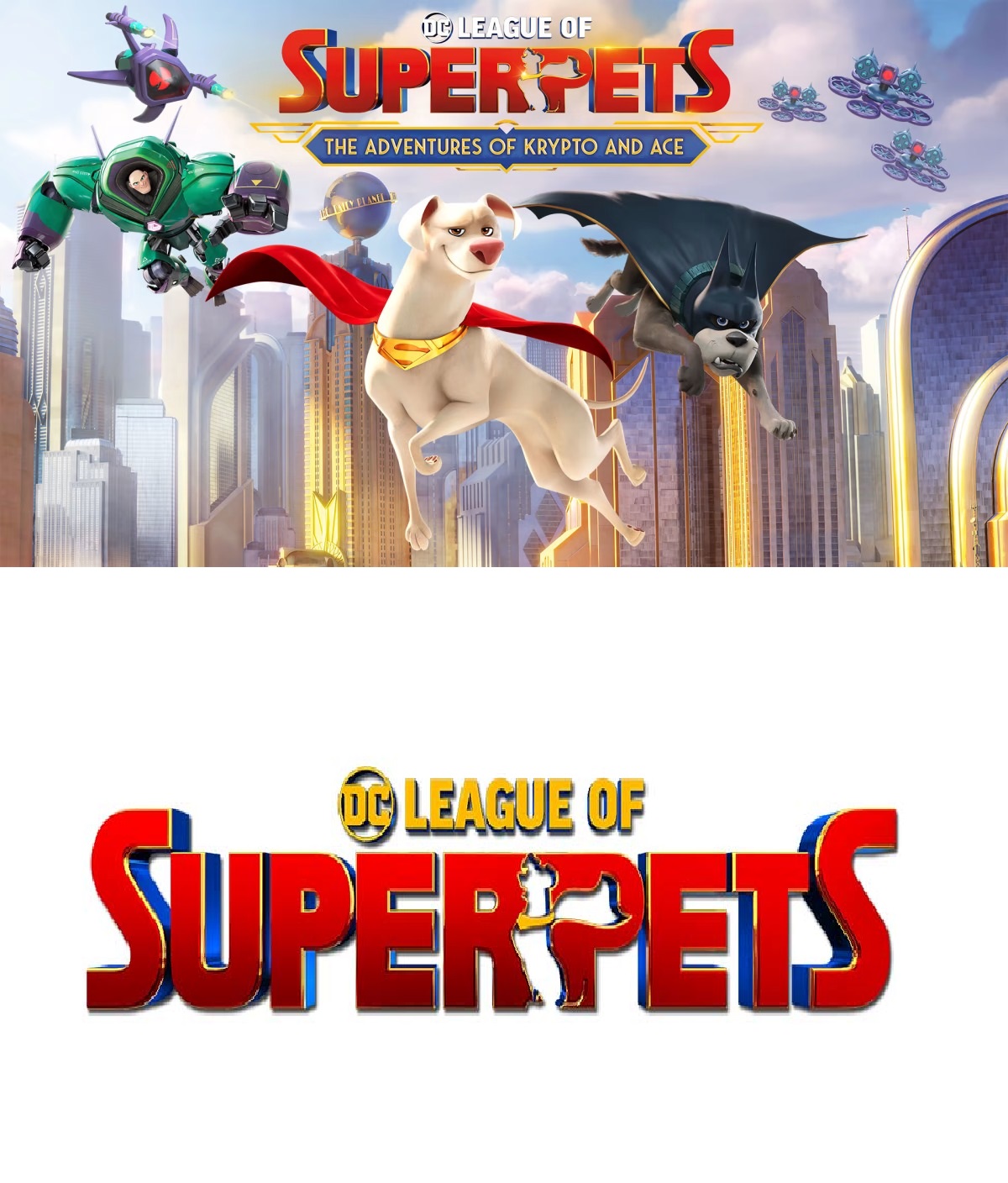 For the DC League of Super-Pets (Original Motion Picture Soundtrack), Stern turned to composer Steve Jablonsky to provide music that would soar just as high as any Super Hero. 'We were so fortunate to collaborate with the wonderful Steve Jablonsky on this film,' explains the director. 'His score beautifully creates classic superhero wonder for a modern audience, capturing the whimsy of superpowered pets along with thrilling action and truly lovely emotional motifs. I'm thrilled that this soundtrack will allow the world to enjoy his music as we did each time a new batch arrived. Pup up and away!'

Just as the imagery in any DC film has history, the legacy of all that has come before it, Jablonsky felt that the music should nod to that as well.

'One of my earliest questions to filmmakers and Warner Bros. was, 'Am I allowed to use some of the classic DC themes I grew up with?' I was so happy when they said yes,' explains the composer. 'Without a doubt, using the themes of my heroes was one of the most exciting things I've ever done. It was important to me that we tip our musical hat to some of the classic DC themes.'

Jablonsky also chose to explore the film's humor through the score. 'One thing that makes Super-Pets unique is the way it combines Super Heroes, animation and humor. There is so much humor in the film it allowed us to have fun with tropes rather than treat them too seriously. For example, I used a theremin for Lex Luthor, which is one of the tropiest instruments of all time. It allowed me to score him seriously but with a wink to the audience to still have fun. And when your most evil villain is a hairless guinea pig named Lulu, that's something a composer should have fun with. For her, I used a huge brass section and choir to create our biggest and most serious theme in the film. In Lulu's mind, she is the ultimate villain, so I wanted to treat her that way!'

But it was the full spectrum of heart and humor that he experienced in the film that was the most influential element of the film for the composer. 'When I first watched an early cut of Super-Pets, one of the things I enjoyed the most was how emotionally connected I was to the pets,' Jablonsky recalls. 'The movie is really funny and action-packed, but at its core this story is about the pets and their profound journey to find forever homes. From the beginning of my scoring process, the filmmakers and I discussed how important it was for the music to support this journey and heighten the emotional moments of the film.'

The soundtrack also includes the powerful original ballad 'Count On Me,' performed by Jac Ross and heard prominently in the film. 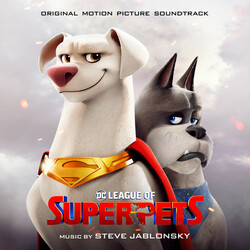 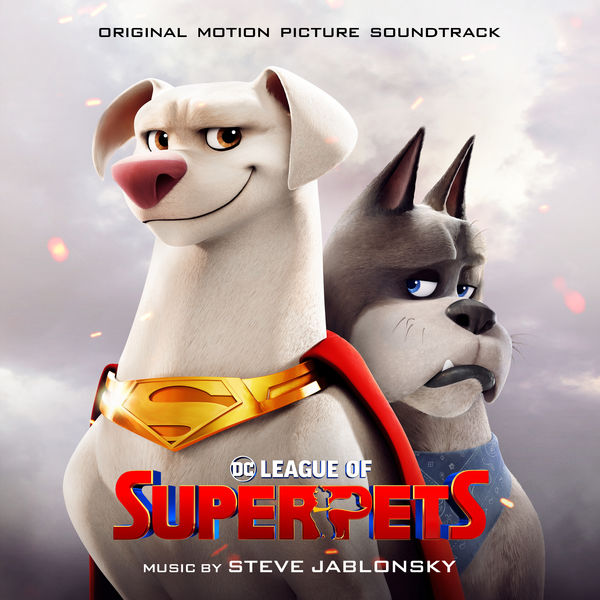 WaterTower Music presents a soundtrack for the animated movie DC League of Super-Pets. The album contains the score composed by Steve Jablonsky and the song Count On Me performed by Jac Ross.

WaterTower Music presents a soundtrack for the animated movie DC League of Super-Pets. The album contains the score composed by Steve Jablonsky and the song Count On Me performed by Jac Ross.

The soundtrack is available digitally since July 29, 2022 to stream on digital music services.

In “DC League of Super-Pets,” Krypto the Super-Dog and Superman are inseparable best friends, sharing the same superpowers and fighting crime in Metropolis side by side. When Superman and the rest of the Justice League are kidnapped, Krypto must convince a rag-tag shelter pack—Ace the hound, PB the potbellied pig, Merton the turtle and Chip the squirrel—to master their own newfound powers and help him rescue the Super Heroes.