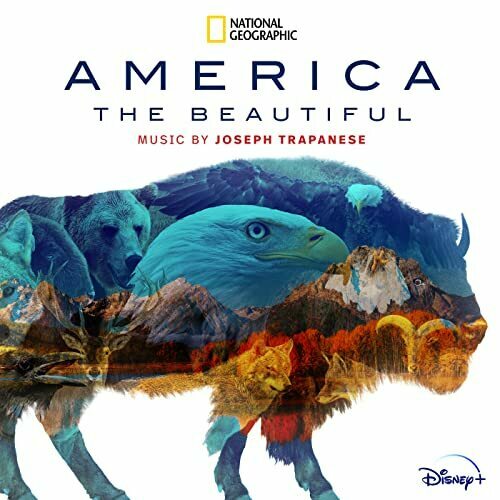 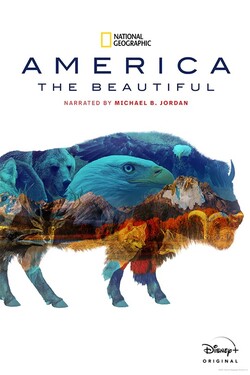 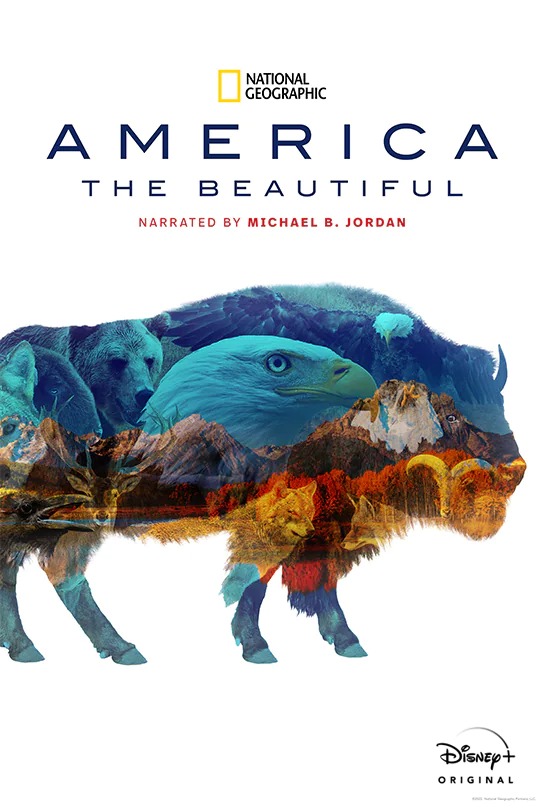 The soundtrack is available digitally since July 1, 2022.

America the Beautiful is directed by Tom Stephens.

America the Beautiful is narrated by Michael B. Jordan, is the jaw-dropping story of North America’s picturesque lands and its amazing animals. We take a journey through the mountainous Northwest, the steamy South, the arid West and the endless Heartland to witness the animals of North America overcoming the elements and thriving.

Joseph Trapanese began his film scoring career as the key collaborator on some of the most memorable scores of recent cinema history – as arranger and orchestrator for Daft Punk’s Tron: Legacy, co-composer, arranger, orchestrator, and conductor for M83’s Oblivion, and co-composer and co-producer with Mike Shinoda for The Raid series.

As a conductor, Joseph has appeared with The Hollywood Bowl Orchestra, The Estonian National Symphony Orchestra, AUKSO Poland, and numerous festival and studio orchestras.