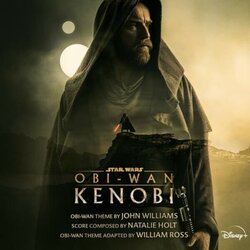 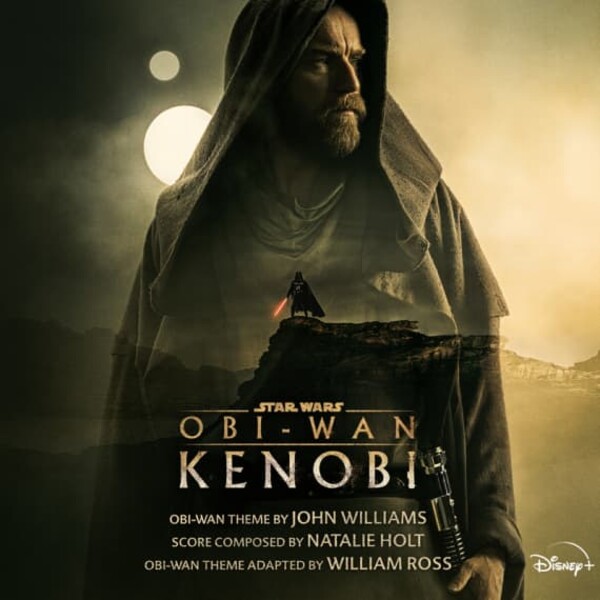 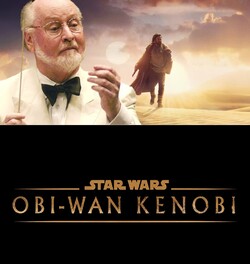 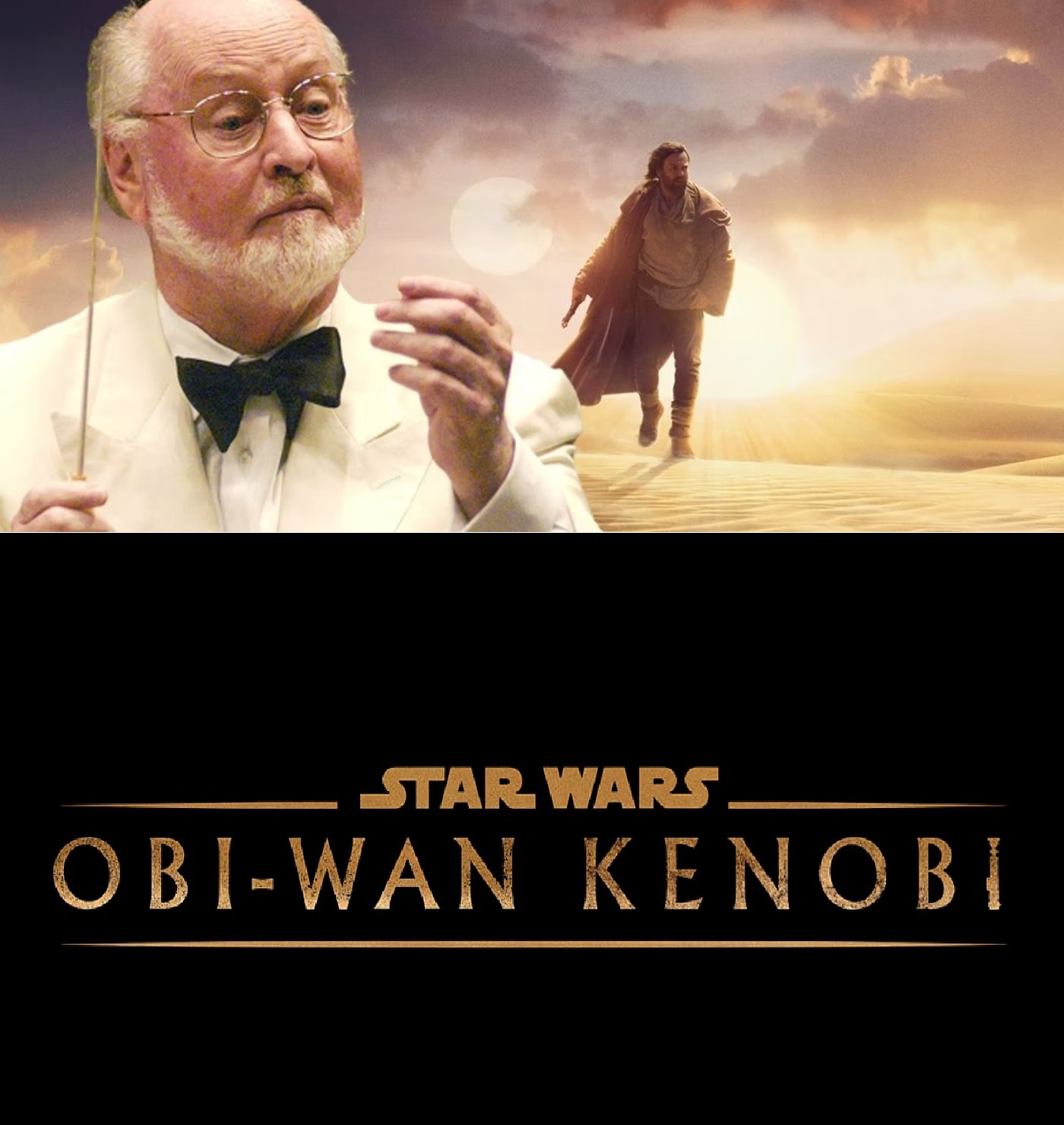 Commenting on the score, Holt said, 'Like many children, the iconic music of John Williams underscored my childhood in all the classic movies I watched. It was his music in E.T. that first made me realise that film music existed so to have scored a project that has his musical heritage embedded in it is something very special to me. Although when I told John that he was the reason I'd become a film composer, he laughed and said, 'Oh dear, I'm so sorry about that!''

Holt continues, 'As a violinist with a classically trained background, I wanted to create something on an epic scale which was both an homage to the musical palette of Star Wars, while having a contemporary flavour. Because the story of the show involved heritage characters, in some way one has to show awareness of and respect for the heritage of the music. At the same time, there were new characters and elements that are not so familiar to many people - such as the Inquisitors - and finding an original sound and theme for those was part of the pleasure and challenge of this project. So that process of working with my hero John Williams and also bringing my own voice to the show has been glorious.'

'Getting to record in L.A. on Fox's Newman Scoring Stage with the same orchestra that John uses, was also a dream, and working with Chris Fogel, who was Ludwig Gˆransson's engineer on The Mandalorian, was also a great experience. I'm a huge admirer of Ludwig's work, so it's been great to meet him as part of this journey.'

'There are some Latin influences in the score, some sounds that are more Eastern, and some dark brooding synthesisers. Ultimately though it's an emotional score. I watched the original Star Wars trilogy with my dad when I was five years old, and that powerful memory has taken on additional meaning for me in recent times because he is now very ill and losing his own memory. I hope the score is something that he would be proud of, that John Williams feels is harmonic with his own incredible work, and that Star Wars fans across the world embrace the continuing journey of this incredible story world and its rich musical heritage.' 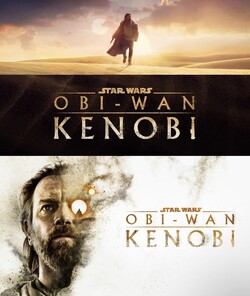 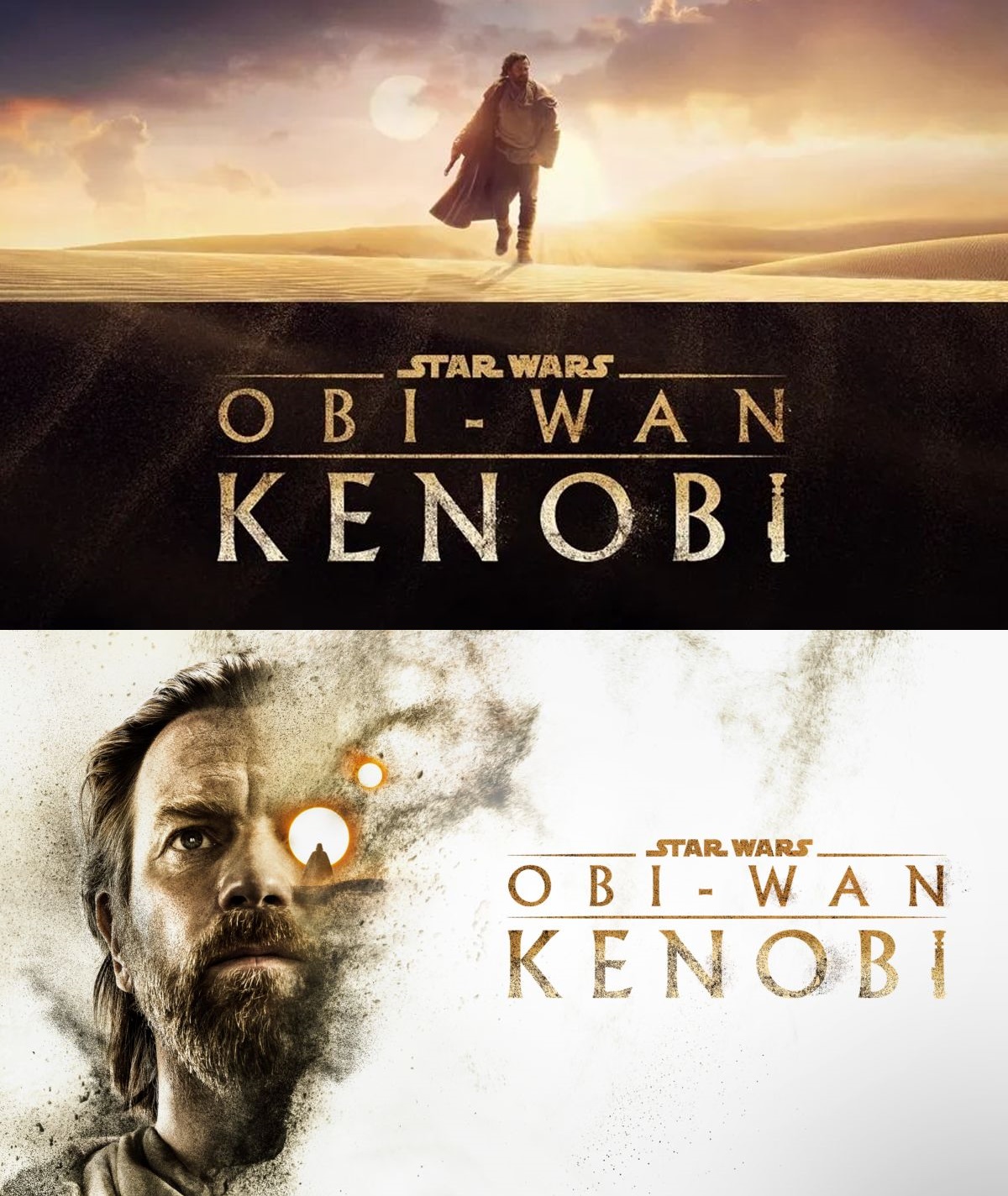 The soundtrack is available digitally on Monday, June 27 by Walt Disney Records.

The story begins 10 years after the dramatic events of ìStar Wars: Revenge of the Sithî where Obi-Wan Kenobi faced his greatest defeatóthe downfall and corruption of his best friend and Jedi apprentice, Anakin Skywalker, who turned to the dark side as evil Sith Lord Darth Vader. 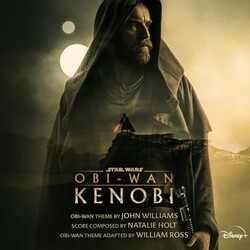 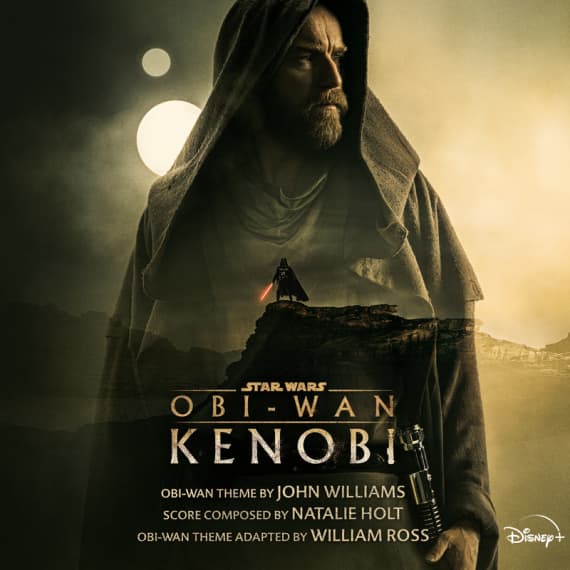 Walt Disney Records will release the soundtrack to the popular Disney+ series Obi-Wan Kenobi on June 27th 2022. The album will have the music written by Natalie Holt (Loki, Knightfall,...), Williams Ross (Harry Potter and the Chamber of Secrets, My Dog Skip, Tuck Everlasting) and John Williams (Jaws, E.T., Indiana Jones, Star Wars,...) who wrote the Obi-Wan theme. The totale playtime of the soundtrack will be 82 minutes. It will contain the musical highlights of the serie. All 6 episodes can now be seen on Disney+. Obi-Wan Kenobi is starring Ewan McGregor, Hayden Christensen, Joel Edgerton, Moses Ingram, Bonnie Piesse, Kumail Nanjiani, Indira Varma, OíShea Jackson Jr., Rupert Friend, Sung Kang, Simone Kessell and Benny Safdie. The soundtrack will be digitally available and you can listen to it on streaming services such as Spotify, Apple Music and Deezer.