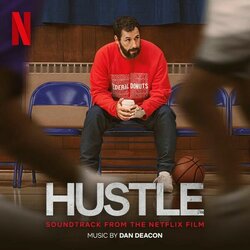 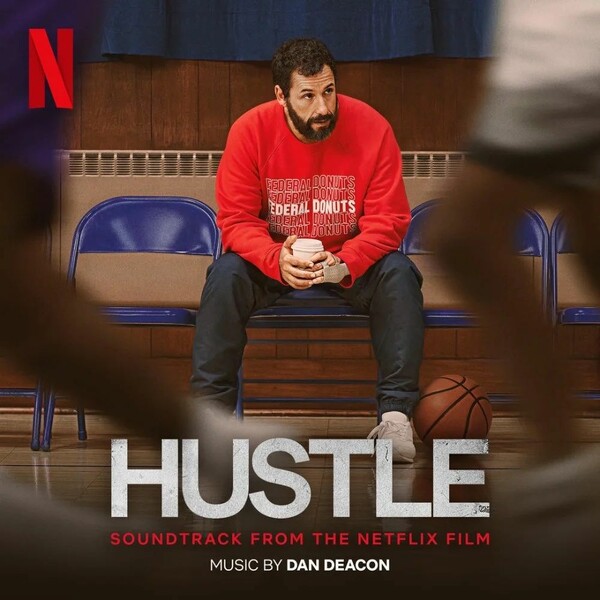 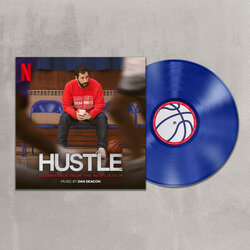 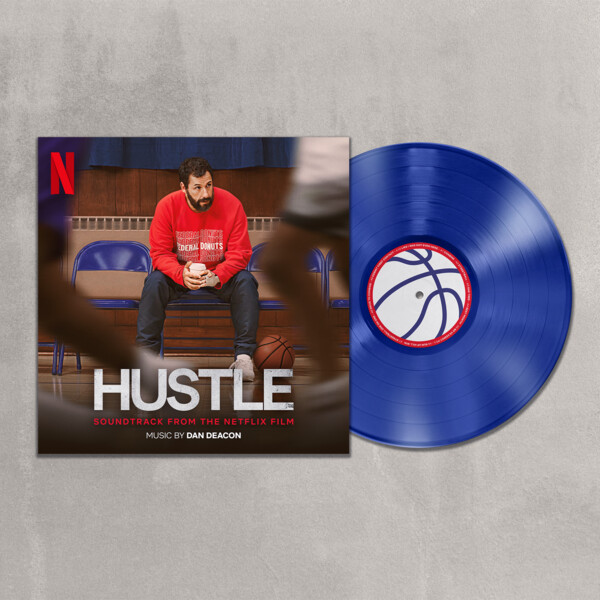 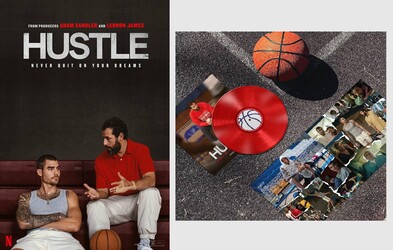 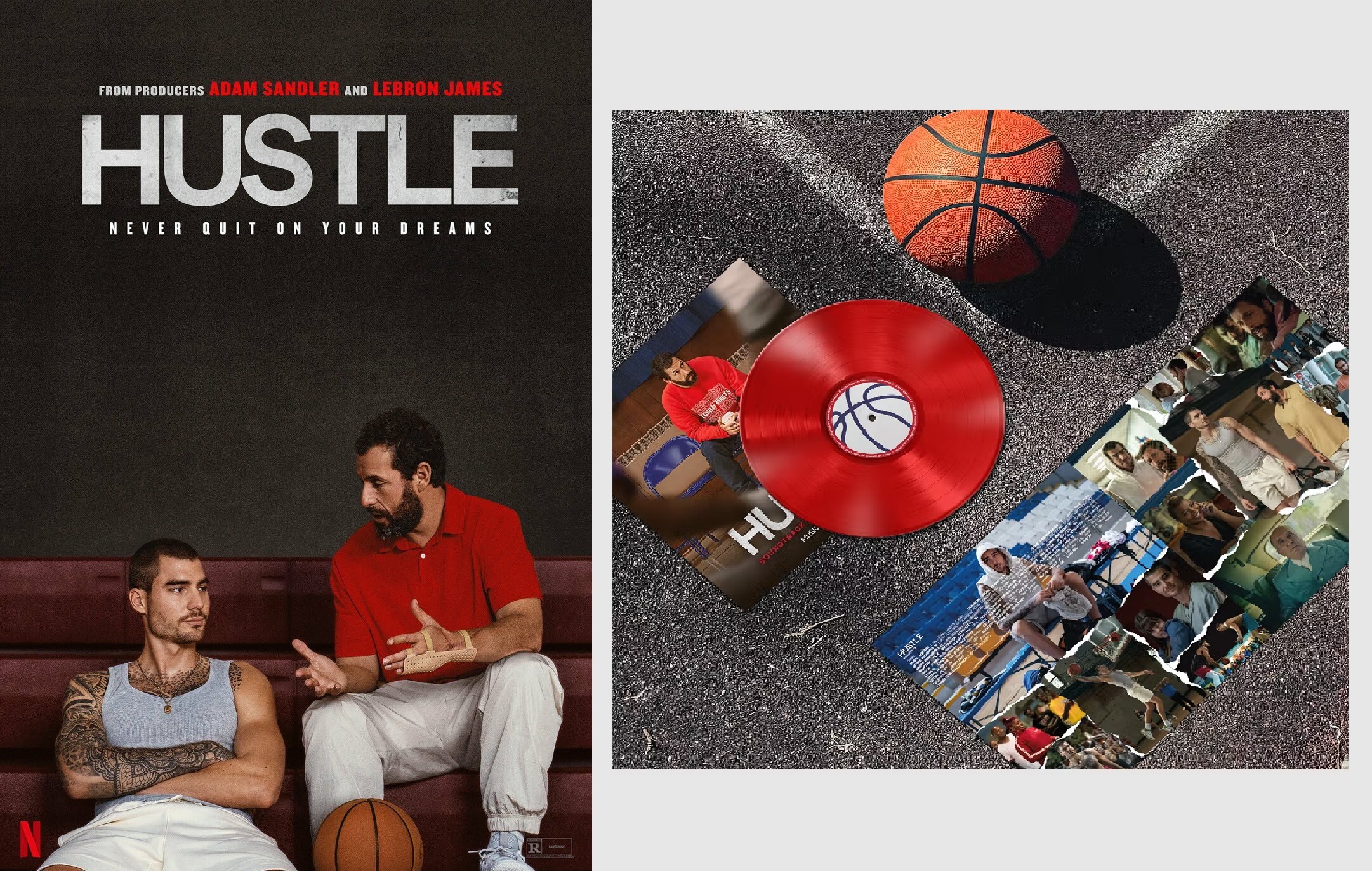 Netflix and Diggers Factory are excited to announce the release of the Hustle (Soundtrack from the Netflix Film) LP with music by composer Dan Deacon.

Netflix and Diggers Factory are excited to announce the release of the Hustle (Soundtrack from the Netflix Film) LP with music by composer Dan Deacon. The soundtrack is available now for pre-order on Diggers Factory and comes pressed on blue vinyl, with an exclusive red version live on Netflix Shop. Adam Sandler’s Hustle debuted on Netflix's English Films list at #1 with 84.58M hours viewed and climbing.

With a Rotten Tomatoes score of 92% from critics and 92% with audiences, the film has been getting rave reviews.

Stanley Sugerman's (Adam Sandler) love for basketball is unparalleled, but the travel weary Philadelphia 76ers scout who has higher ambitions of being a coach remains stuck on the road looking for the next unknown talent. His search around the world leads him to Spain, when he discovers Bo Cruz (NBA player Juancho Hernangómez), an incredible streetball player with a troubled past. Stanley and Bo connect on and off the court, with their passion for the game and as loving family men who want to prove they can win, in basketball and in life. With the support of Stanley's wife, Teresa (Queen Latifah), can the underdogs come out on top? HUSTLE, an inspirational drama, co-stars Ben Foster, Kenny Smith, Anthony Edwards, and Tobias Harris, is directed by Jeremiah Zagar and is produced by Sandler, Allen Covert, Joe Roth, Jeffrey Kirschenbaum, Zack Roth, LeBron James and Maverick Carter.

After discovering a once-in-a-lifetime player with a rocky past abroad, a down on his luck basketball scout (Adam Sandler) takes it upon himself to bring the phenom to the States without his team's approval. Against the odds, they have one final shot to prove they have what it takes to make it in the NBA.

Dan Deacon is a Baltimore-based recording artist and performer renowned for his five studio albums of innovative electronic music, his live performances in both contemporary and classical settings, and his extensive body of work in film scores.

Deacon has premiered compositions at Carnegie Hall and Lincoln Center, and collaborated with artists and institutions including Kronos Quartet, Sō Percussion, The Baltimore Symphony Orchestra, the LA Philharmonic, and Justin Peck with the New York City Ballet. Deacon has also toured internationally with popular recording artists including Arcade Fire, Miley Cyrus, Future Islands, and The Flaming Lips. His albums Spiderman of the Rings and Bromst were both named Best New Music by Pitchfork, and his album Gliss Riffer received 4-star reviews from outlets such as AllMusic and The Guardian. His most recent studio album is 2020’s Mystic Familiar.