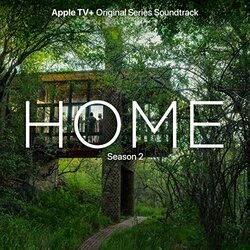 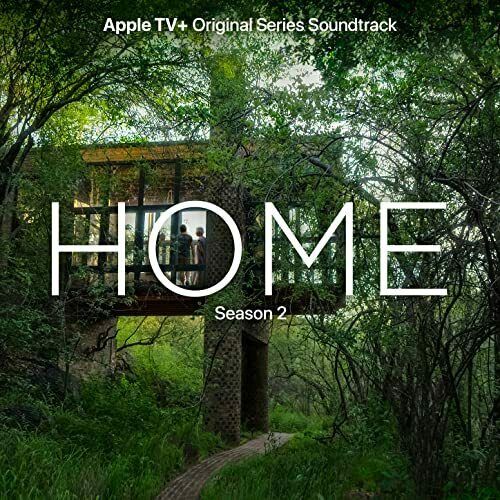 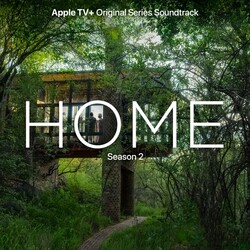 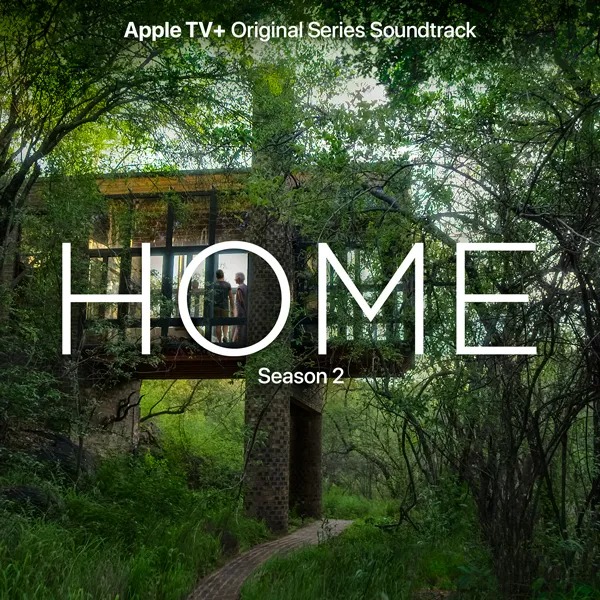 “A gorgeous sonic experience that features music by an engaging variety of composers.” – ScreenRant

The second season of “Home” premiered globally on June 17 on Apple TV+,

Says Burton: “My instinct with making music for the Iceland setting was to match the beauty of the landscape. The outcome is a beautiful score accompanying a beautiful story”

Based in Minneapolis, MN, BJ Burton is a multi-GRAMMY-nominated songwriter and producer. Constantly blurring lines and trailblazing sonic territory within contemporary music, BJ is best known for his work with long time collaborators Bon Iver, LOW, and Sylvan Esso.