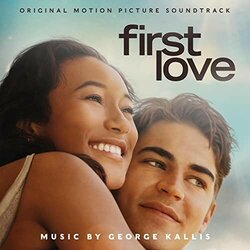 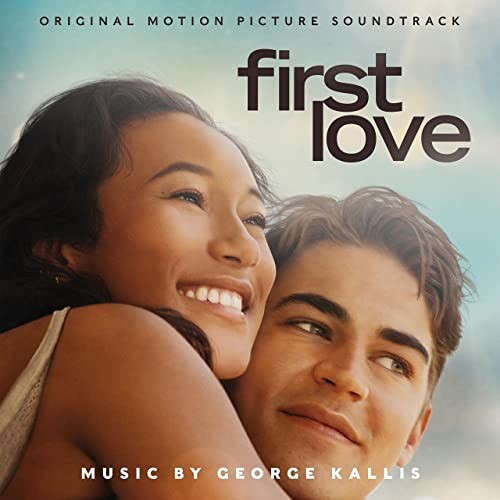 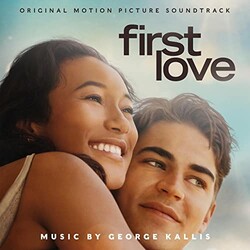 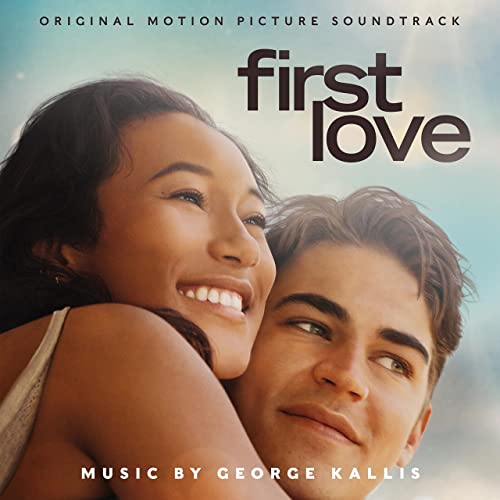 Cinematic Soundscapes presents a soundtrack for the romantic movie First Love. The album contains the score composed by George Kallis.

Cinematic Soundscapes presents a soundtrack for the romantic movie First Love. The album contains the score composed by George Kallis.

The soundtrack is available digitally on June 17 ,2022.

Jim, a senior in high school experiencing the highs and lows of his first love with Ann as they navigate their pending departure to college. At the same time, Jim’s parents are dealing with the familial fallout of a financial crisis.

George Kallis (from the composer site)

Recipient of the Jerry Goldsmith Award and the International Film Music Critics Award, George Kallis’s music spans the globe.
George has just wrapped the score for First Love starring Diane Kruger and Hero Fiennes Tiffin to be released Summer 2022. He has also taken over scoring duties for the wildly popular film franchise “After,” starting with After We Fell, directed by Castille Landon, and the upcoming After Ever Happy to be theatrically released September 2022. George’s title song After Our Dawn, opened at No3 on the Billboard Lyric charts in September 2021.
Previously he composed the score for the box office hit The Last Warrior: The Root of Evil for Walt Disney Pictures with the soundtrack being released worldwide by Walt Disney Records. His score for the biopic sports drama Lev Yashin:The Dream Goalkeeper about the superstar goalkeeper earned George rave reviews, as well as his music for the black comedy American Sausage Standoff (Gutterbee), directed by Ulrich Thomsen. Amongst his lates work was the score and title song I’ll Wait for You for Cliffs of Freedom, starring Christopher Plummer and Billy Zane, which received award nominations at the Hollywood Music in Media Awards.
Disney’ first installment for the live-action fantasy The Last Warrior, earned George a Jerry Goldsmith Award for Best Music for a Feature Film. His other fantasy scoring work includes the Albion The Enchanted Stallion starring John Cleese, Debra Messing, and Jennifer Morrison which earned him the Breakthrough Composer of the Year award at the International Film Music Critics Awards.
George has written TV music for Emmy and Bafta award-winning programs, such as the opening titles music for BBC Horizon, for its 40th-anniversary celebration, and My Life on CBBC. His commercial work includes music for brands such as McDonald’s, Mitsubishi, Lexus and Toshiba, and trailer music includes placements for Black Adam, Mandela Long Walk To Freedom, The Visit and 47 Ronin.
Other accolades include Best Music and Sound Design at the Los Angeles Film Awards for the historical drama The Black Prince and Best Score Award at the Underground Cinema Festival for Blight . He has been nominated twice for an African Academy Movie Award for his scores 93 Days, starring Danny Glover, and A Place in the Stars.
George was born on the island of Cyprus where musically west meets east. As a songwriter he represented Cyprus in the Eurovision Song Contest. He has studied film composition at Berklee College of Music with a masters degree in composition from The Royal College of Music.