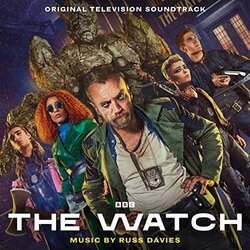 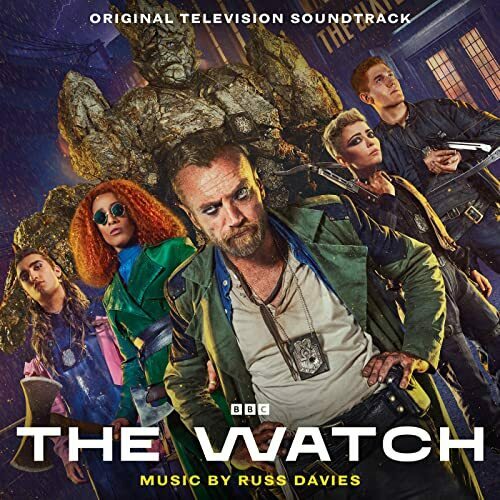 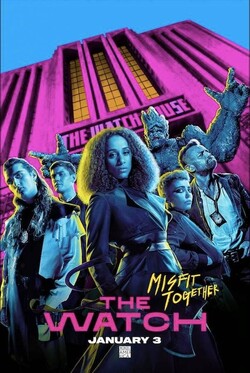 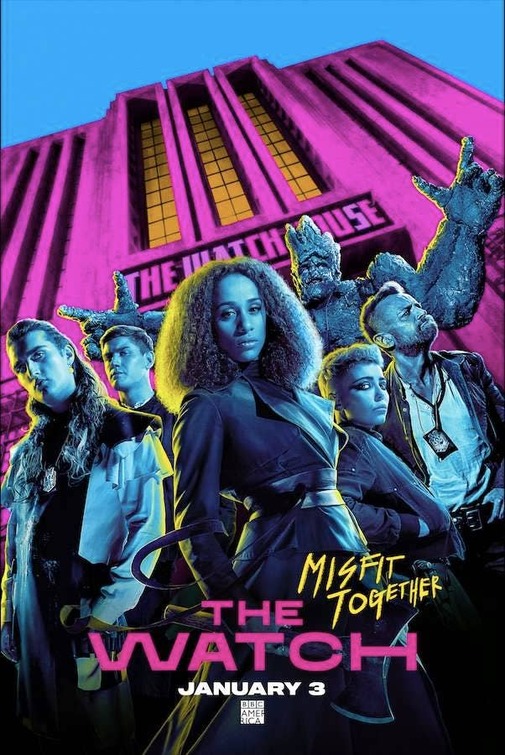 Silva Screen Records presents the soundtrack for the BBC America series The Watch. The album contains the music composed by Russ Davies.

Silva Screen Records presents the soundtrack for the BBC America series The Watch. The album contains the music composed by Russ Davies.

The soundtrack is available to download on Amazon and other digital services on line.

The eight-part series is inspired by characters created by Terry Pratchett, rather than being a straight book adaptation. Underlined by Cyberpunk visuals, Season One takes place “somewhere in a distant secondhand dimension”. It follows the misfits of The City Watch, a police organisation in a city ruled by crime guilds. The guilds are regulated, the assassins are allowed to kill a certain number of citizens a year (and must leave receipts on the bodies), while people can schedule muggings or other thief-related activity as those guilds also fill their quotas.

The Watch soundtrack is penned by British composer and producer Russ Davies. Davies brings together a diverse range of influences and genres to create unique modern compositions. Prior to starting writing for film and TV in 2019, Russ has released over 15 artist albums under various aliases including Abakus, Cinnamon Chasers and Aiiso. Mojo sees his music as “Satisfying unpredictable”, whilst The Observer describes it as “A blend of power and intimacy that resembles the rawness of John Lennon mixed with the hushed heart-shiver of Nick Drake or Alex Chilton.”

Davies describes the soundtrack as a “fantasy themed score, with an energetic fusion of orchestral layers, analog synthesisers and electric guitar, aiming to be as left-field, unconventional and as colourful as the show is itself”. Davies’s song writing skills are spotlighted in Zero, song written for the climax of Episode Four. Zero is performed by Inge Beckmann who also appears in the episode as a Torch Singer in The Mended Drum.