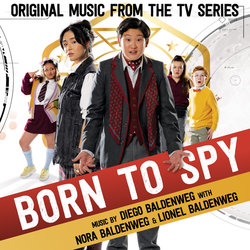 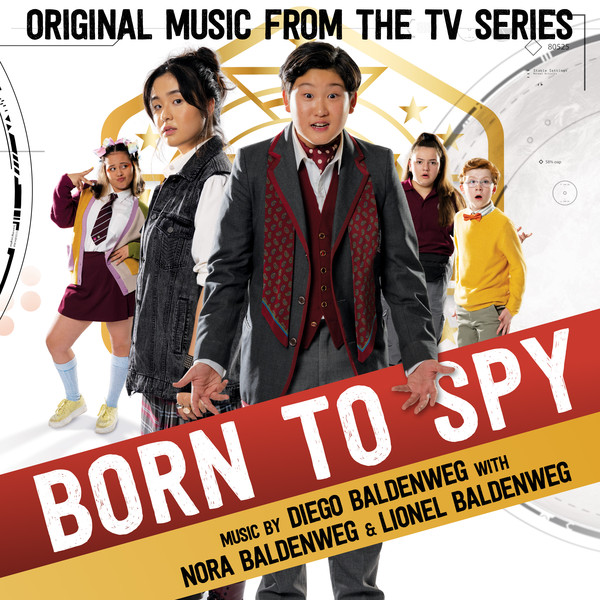 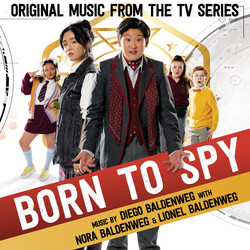 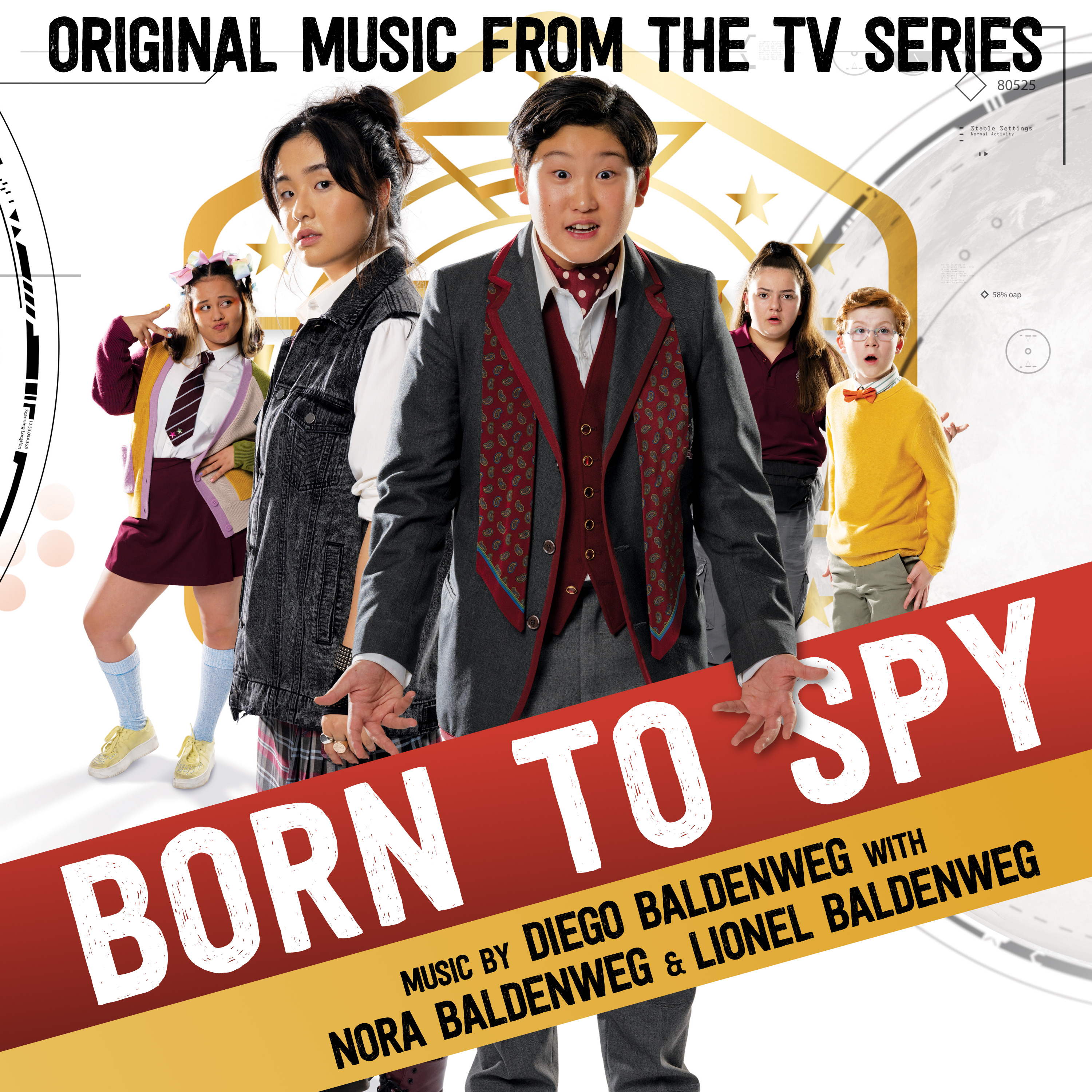 Great Garbo Music will release on Friday February 25th 2022 the soundtrack to the Australian tv series Born to Spy. The music is written by Diego Baldenweg, Nora Baldenweg and Lionel Baldenweg. They previously wrote music for Zwingli, The Life Underground, The Unlisted, The Little Witch,.... Born to Spy is a tv series which has 10 episodes and is starring Hannah Kim, Danny Kim, George Holahan-Cantwell and Eduard Geyl. The story follows two siblings who crave more excitement in their lives but get more than they bargained for when they discover their once unremarkable parents are international spies who have disappeared in suspicious circumstances. Diego, Nora and Lionel wrote a score which does justice to the series title Born to Spy. It's a fast paced and quirky spy-themed soundtrack in the style of Bond but with more adventure. It has a lot of great themes. The total playtime is 39 minutes. It will be available digitally.