Munich - The Edge of War
(Digital) 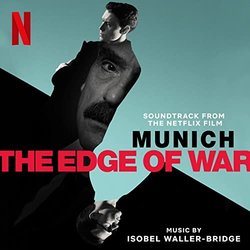 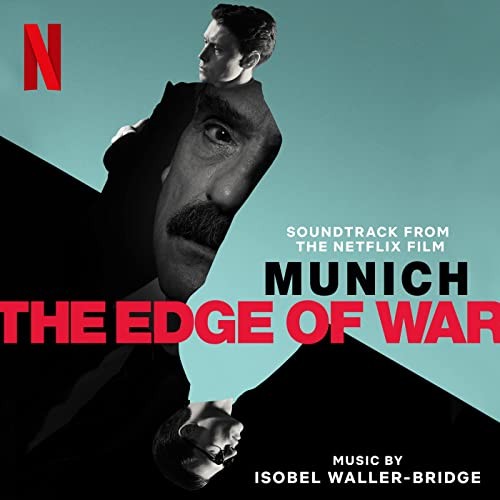 Munich  The Edge of War 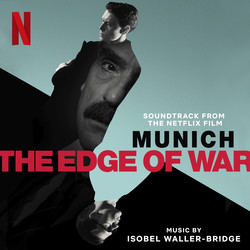 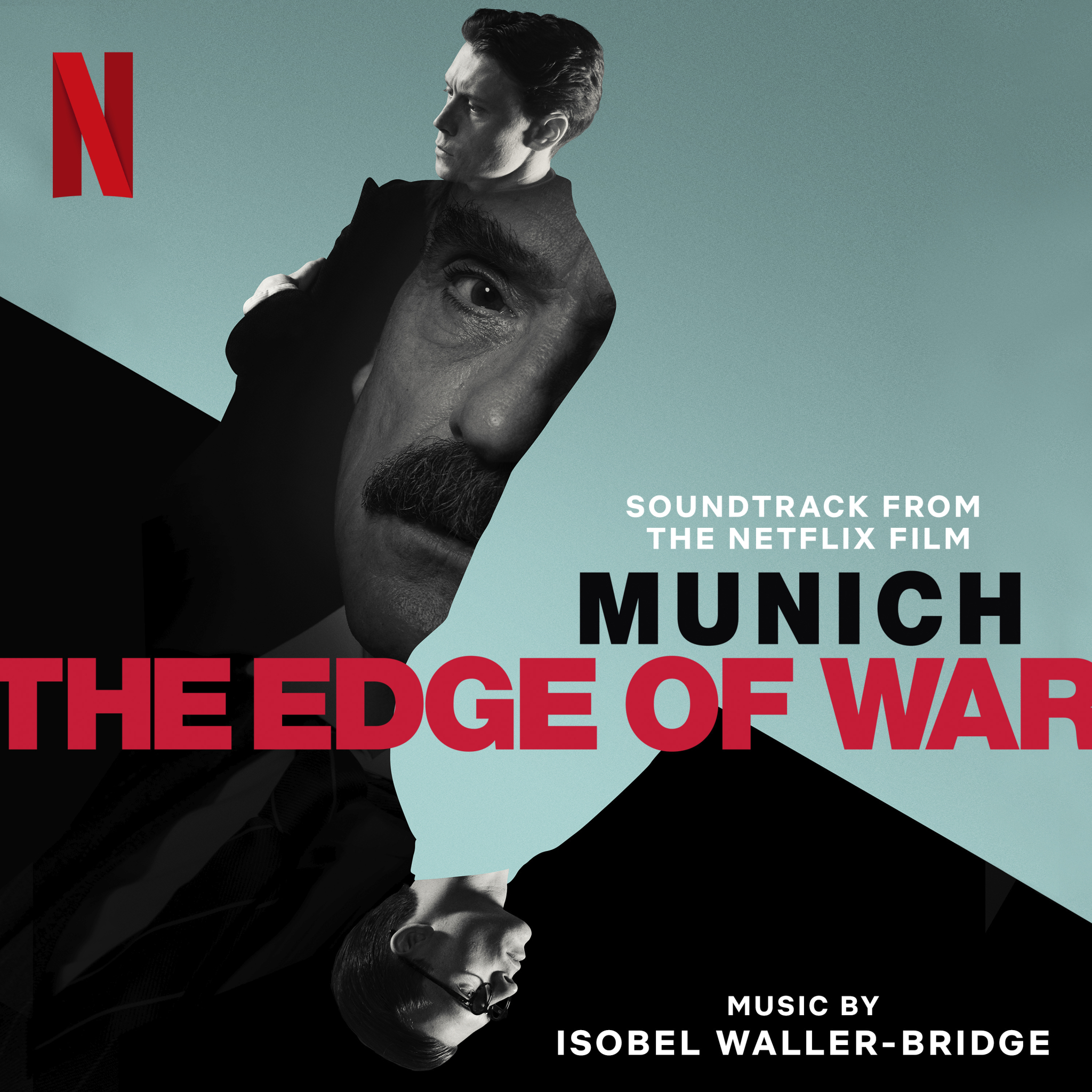 Milan Records today releases the lead single from Munich  The Edge Of War (Soundtrack From The Netflix Film), an album of music by acclaimed British composer Isobel Waller-Bridge for Netflixs newest film based on the international bestseller by novelist Robert Harris.

Milan Records today releases the lead single from Munich  The Edge Of War (Soundtrack From The Netflix Film), an album of music by acclaimed British composer Isobel Waller-Bridge for Netflixs newest film based on the international bestseller by novelist Robert Harris.

Available everywhere now, Play Your Cards is the lead single from the score album, which will be available in full next Friday, January 21.

Underlying the taut and powerful drama of the WWII thriller is an atmospheric and compelling score by Waller-Bridge, who bookends the 23-track collection with a hauntingly beautiful original vocal track You Dream. The track appears on the album in both its original English language version and again at the close of the album in German as Du Träumst, and is performed in both languages by Berlin-based, Norwegian-Irish artist Tara Nome Doyle.

For this score, I wanted to capture the intensity of the situation and a feeling of the threat of war, says composer Isobel Waller-Bridge. I created original sounds from woods and metals that I found in the city where my studio is located.
I designed the layers of sound in combination with strings and piano to speak to the foresight of war  the sirens, the shrapnel, old bells and the transmission of codes and information.
The fate of these people and their countries is heavy and I wanted to haunt the film with textures that reflect and to some degree anticipate this. Much of the score is minimalist sound design, but very dense as I wanted a close feeling...finally, when the chapter of the film is reached where our protagonists believe they have achieved peace, the score opens up for a sense of relief, but also vulnerability.

About Munich  The Edge Of War
A tense political drama, it is set in Autumn 1938 when Europe is on the brink of war. Hitler is preparing to invade Czechoslovakia and the British government, led by Neville Chamberlain, is urgently seeking a peaceful solution.
With time running out and pressure quickly mounting, two old colleagues - Hugh Legat, a British civil servant and Paul von Hartmann, a German diplomat - travel to Munich for an emergency Conference. They soon find themselves both at the centre of political subterfuge and in very real and present danger. Can war be averted and, if so, at what cost?

About Isobel Waller-Bridge
Waller-Bridge is famous not only for her music for film, theatre and TV but also for her work as a composer in the field of contemporary classical and electronic music.

Very much at the vanguard of a new wave of young artists working in soundtracks and trailblazing for women composers in particular, Waller-Bridges wide range of successes includes Fleabag for BBC and Amazon, Black Mirror for Netflix and Roar for Apple, the hit film Emma and the forthcoming Babak Anvari film I Came By for Netflix.

Her theatre credits include Florian Zellers The Son (The Kiln), Woyzeck (adapted by Jack Thorne, The Old Vic), Blood Wedding (The Young Vic) and Knives in Hens (Donmar Warehouse).

She has also successfully collaborated with fashion houses Alexander McQueen and Simone Rocha. Whether writing for the stage, the big screen or TV drama or whether it is her recent commission Temperatures for the Philharmonia, which premiered at the end of 2021 at the Royal Festival Hall, Waller-Bridges work encompasses a dynamic, wide and colourful palette from electronic soundscapes to wide orchestral sweeps via mesmerising song.