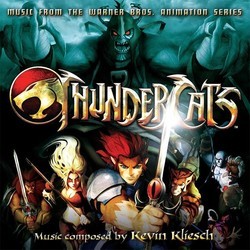 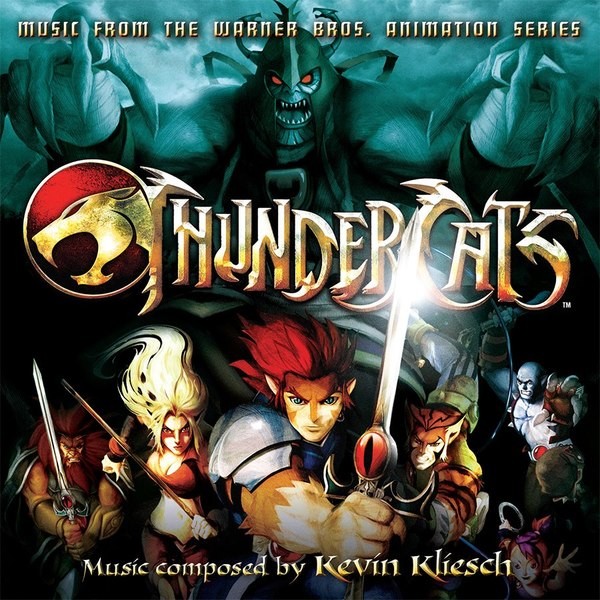 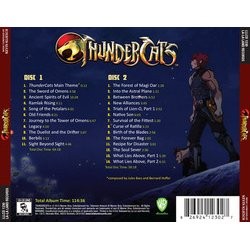 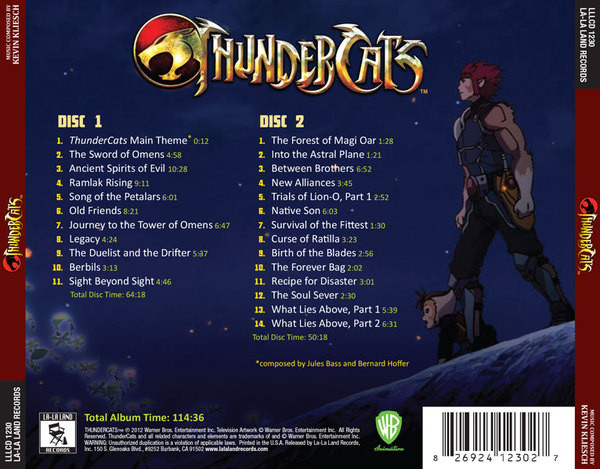 La-La Land Records and Warner Bros. Animation proudly present the original soundtrack to the acclaimed 2011 animated series THUNDERCATS. Composer Kevin Kliesch unleashes a phenomenal, powerful score that propels this imaginative reboot of the famed 80's animated series to astounding emotional heights. Simply put, this is amazing thematic music that ranks with the best television and feature film sci-fi/fantasy scores of the past several decades. Composer Kliesch has hand-picked the best musical moments from the show, guaranteeing a sensational musical experience. Produced by Kliesch and Dan Goldwasser, and mastered by James Nelson, this 2-CD SET is packed with must-have music for any THUNDERCATS fans or film/TV music enthusiasts. CD Booklet features exclusive art and contains comments from the composer and the show's creative forces.