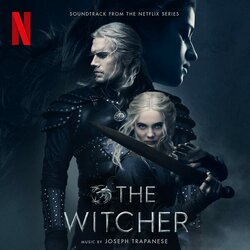 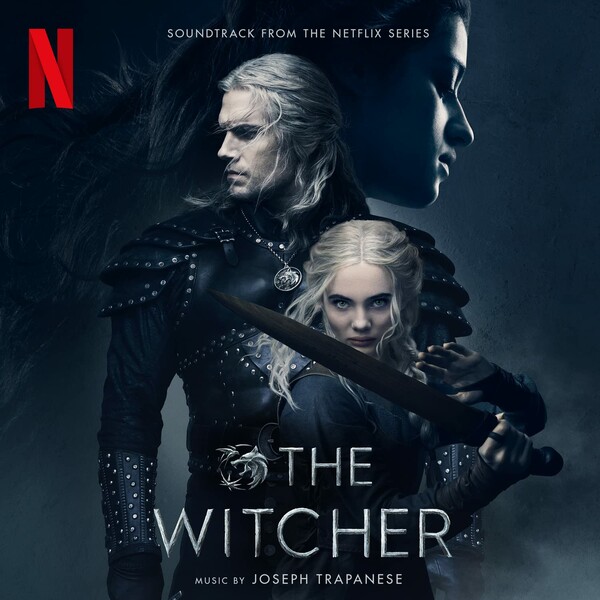 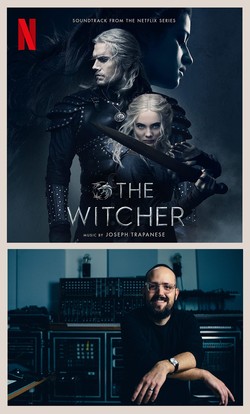 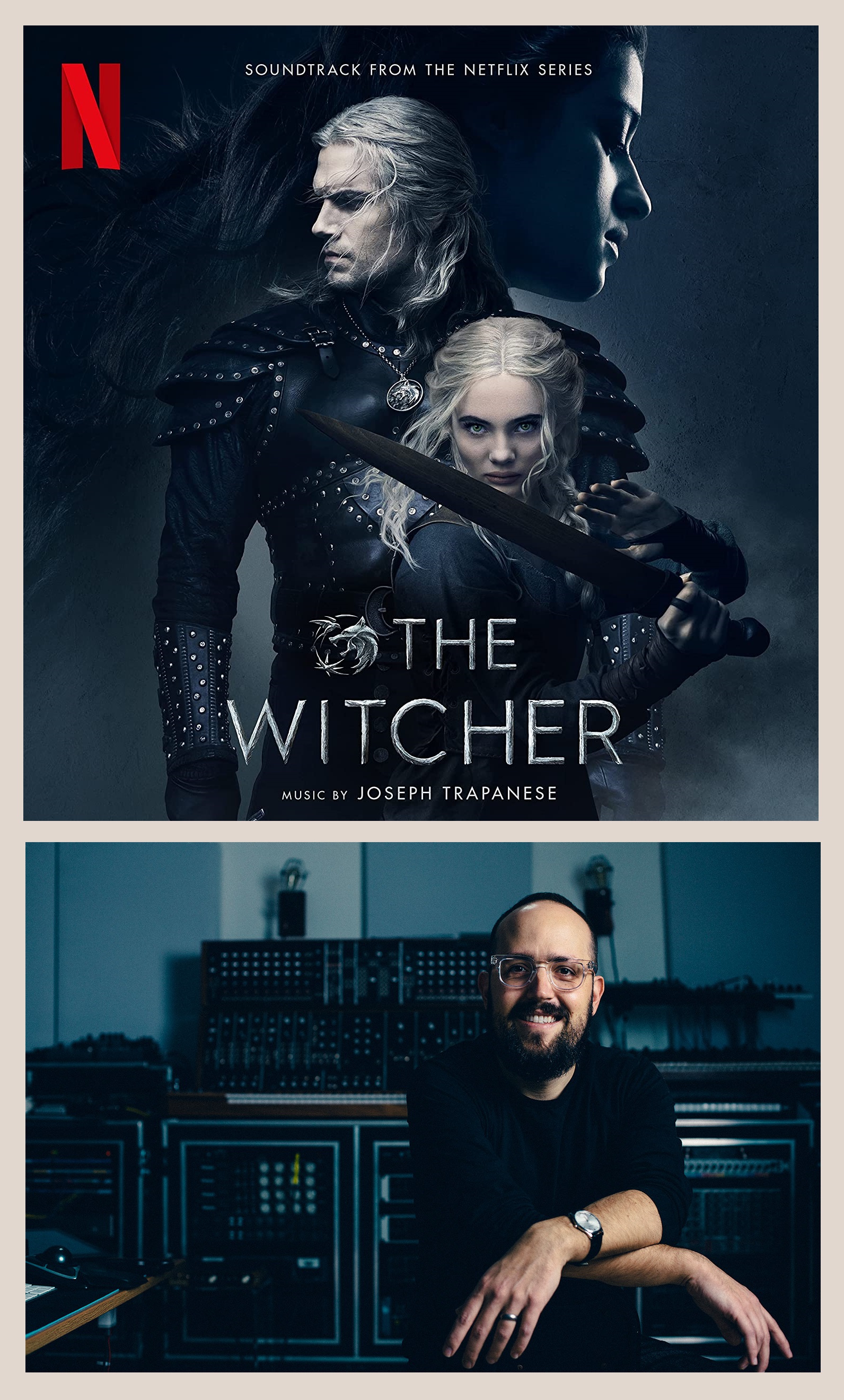 Available everywhere now digitaly, the album features an original score by Trapanese as well as three additional vocal tracks performed by actor Joey Batey, who plays the role of Jaskier in the show and is the voice behind Season 1’s chart-topping, viral hit song “Toss A Coin To Your Witcher.”

The soundtrack follows the massive success of the Season 1 Soundtrack, which has amassed nearly 300 million global album streams since its release. In addition to today’s digital release, the album is set to be released in both CD and vinyl formats in 2022, with the CD arriving February 25, 2022 and the vinyl arriving as a 2-LP gatefold set on July 29, 2022 –

The second season of The Witcher debuts on Netflix december 17, 2021

Of the soundtrack, composer Joseph Trapanese says, “I'm thrilled to be sharing our score and songs for Season 2 of The Witcher with you today.
Lauren Schmidt Hissrich, Steve Gaub, Kelly Luegenbiehl, and the entire team at Netflix were incredibly generous with their time and guidance, introducing me to the world they've built based on Andrzej Sapkowski's The Witcher while also inviting me to share my own interpretation and musical language.
It was especially rewarding to work with Joey Batey, whose representation and understanding of Jaskier became a key part of the songwriting process, with Joey himself co-writing two of the songs alongside me and the screenwriters. I couldn’t be more excited or proud to share this music with you, and I’m grateful to the entire Witcher team and Netflix for supporting our work through all the challenges of the past two years.'
Of his inclusion on the soundtrack’s vocal tracks, actor Joey Batey adds, “Jaskier is stepping away from the catchy tunes that made his name in the Continent and is now using his songwriting talent to explore his own emotions and his own story, which was really challenging and really fun to do. Working with Joe [Trapanese] has been eye-opening. He is incredibly talented and I’m very lucky to have been involved.”

Based on the best-selling fantasy series of books, The Witcher is an epic tale of fate and family. The story of the intertwined destinies of three individuals in the vast world of The Continent, where humans, elves, witchers, dwarves, and monsters battle to survive and thrive, and where good and evil is not easily identified.

About The Witcher Season 2

Convinced Yennefer’s life was lost at the Battle of Sodden, Geralt of Rivia brings Princess Cirilla to the safest place he knows, his childhood home of Kaer Morhen. While the Continent’s kings, elves, humans and demons strive for supremacy outside its walls, he must protect the girl from something far more dangerous: the mysterious power she possesses inside.

Joseph Trapanese is best known for his sleek score work for blockbuster films like Tron: Legacy, Straight Outta Compton, The Greatest Showman, Oblivion and the Raid series.
As a composer, arranger, and producer for movie, television, theater, and video game music, he has collaborated with a number of mainstream musical acts. His first major break came in 2010 when he worked with Daft Punk on the sweeping digital soundtrack to Disney's Tron reboot/sequel.
Trapanese followed that success by creating a score with Mike Shinoda of Linkin Park for the American release of the 2011 Indonesian martial arts film The Raid: Redemption (he would continue without Shinoda in 2014 with The Raid 2).
That same year, he helped with arrangements on a handful of tracks for M83's breakthrough hit Hurry Up, We're Dreaming, which led to the pair's collaboration on the 2013 Tom Cruise sci-fi epic Oblivion. For 2017's The Greatest Showman, Trapanese worked alongside Pasek & Paul and John Debney, producing songs and co-composing the score.

Born in Jersey City, Trapanese earned his B.A. in classical composition from the Manhattan School of Music. He went on to study at UCLA for his M.A. and taught electronic music composition at the school from 2008-2011. In 2016, he became a member of the Academy of Motion Picture Arts and Sciences.

In 2013, alongside a tenacious group of composers, artists, and musicians, Trapanese founded The Echo Society. Aiming to inspire each other and the community around them, the group creates and performs new music showcasing the unique talents and environments of Los Angeles.