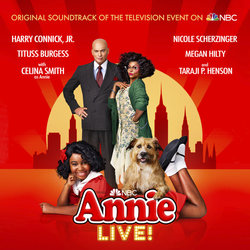 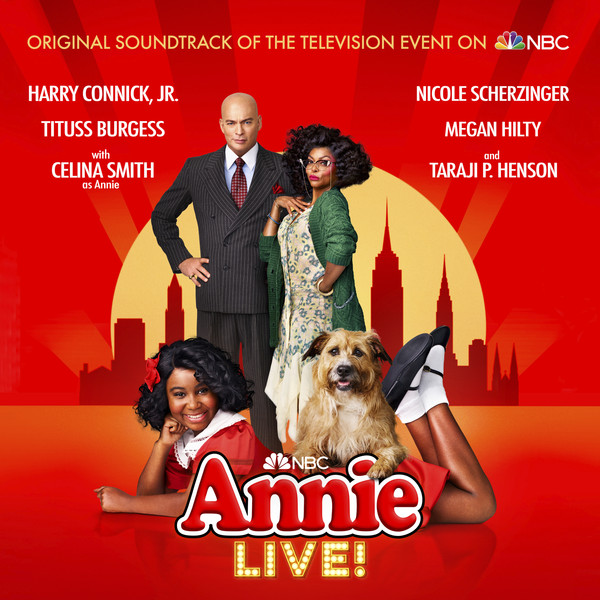 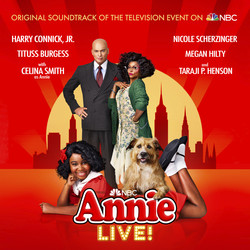 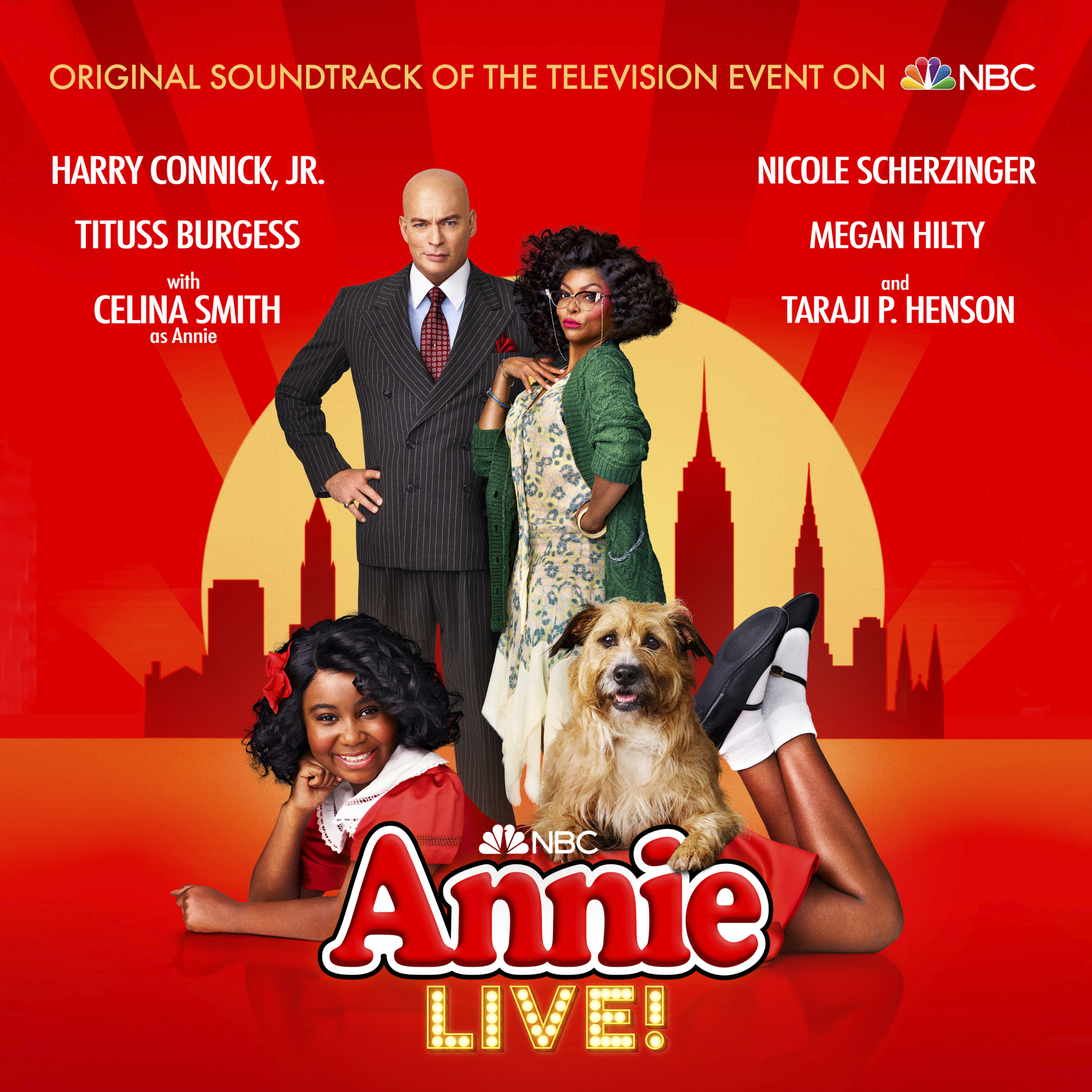 Sony Masterworks Broadway today releases Annie Live! (Original Soundtrack Of The Television Event On Nbc) featuring the Tony and GRAMMY Award-winning score from the beloved musical as performed by the cast of NBCs latest television event.

Sony Masterworks Broadway today releases Annie Live! (Original Soundtrack Of The Television Event On Nbc) featuring the Tony and GRAMMY Award-winning score from the beloved musical as performed by the cast of NBCs latest television event.

The album will also be released in CD format beginning January 21, 2022 and is available to preorder now. Originally making its broadcast debut last night on NBC, Annie Live! is now available to stream on Peacock.

The album was produced by two-time GRAMMY- and Tony-winner Stephen Oremus, who heads the music department for Annie Live! as music supervisor and orchestrator, as well as three-time GRAMMY- and two-time Emmy-winner Harry Connick, Jr., who plays the role of Daddy Warbucks in the production.
Scott M. Riesett serves as associate producer on the album, which was recorded by Ian Kagey and mixed by Derik Lee and Tracey Freeman.

Originally presented by Mike Nichols, Annie is one of the biggest hits in Broadway history and the winner of seven Tony awards including Best Musical. A bonafide name brand around the world, it has been licensed and performed in 50 countries and translated into 8 languages.

From songwriters Charles Strouse and Martin Charnin, songs such as Tomorrow, Its the Hard-Knock Life, Maybe, Little Girls, Easy Street, and NYC are part of the GRAMMY-winning score that has delighted families and kids of all ages for over 40 years.

Annie Live! features Academy Award-nominated actress Taraji P. Henson as the musical's infamous queen of mean, Miss Hannigan. Henson will play opposite Celina Smith in the titular role of Annie. Already a triple threat at the age of 12, Smith was selected in a nationwide casting search and can currently be seen on the series Tyler Perry's Young Dylan. The holiday musical event also features Tituss Burgess as Rooster Hannigan, Megan Hilty as Lily St. Regis, Harry Connick, Jr. as Daddy Warbucks and Nicole Scherzinger as Grace.

Robert Greenblatt executive produced the telecast along with Neil Meron, who has served as executive producer on all of NBCs live musicals since 2013s The Sound of Music Live!, and most recently the Emmy Award-winning Jesus Christ Superstar Live in Concert. Alex Rudzinski once again took on the role as Live Television Director and Executive Producer as he did with Hairspray Live! and Jesus Christ Superstar Live In Concert. His live musical credits also include Grease Live! and Rent: Live, for which he won 3 Emmys. Annie Live! was directed by the award-winning Lear deBessonet. Artistic Director for New Yorks revival series, Encores, she is the recipient of an Obie Award and she created the popular Public Works program at the Public Theatre which produces community-engaged productions with as many as 200 performers.

Additional creative team members for Annie Live! include veteran choreographer Sergio Trujillo. Recipient of the Tony Award for Aint Too Proud and the Olivier award for Memphis, his credits also include hits Jersey Boys and The Addams Family. Emilio Sosa designed the costumes and is best known for Porgy and Bess and Project Runway. Sosa has received both Tony Award and Drama Desk Award nominations and a Lucille Lortell Award. Jason Sherwood designed the scenery and is a two-time Emmy-winning production designer for Rent: Live and the 2020 Oscars, having worked extensively in television, in the live music space, and in all facets of theatre.
Stephen Oremus, two-time GRAMMY- and Tony-winning music supervisor and orchestrator, headed the music department for Annie Live! as he did for The Wiz Live. His blockbusters credits include Wicked, Frozen, The Book of Mormon, and Kinky Boots.