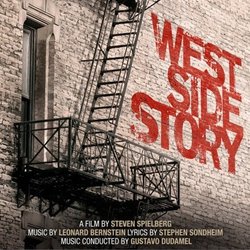 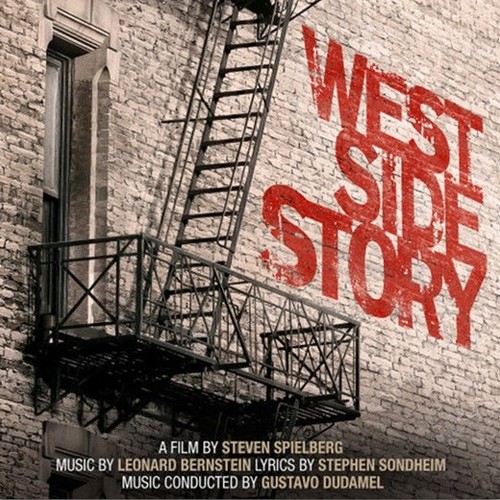 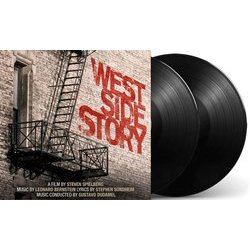 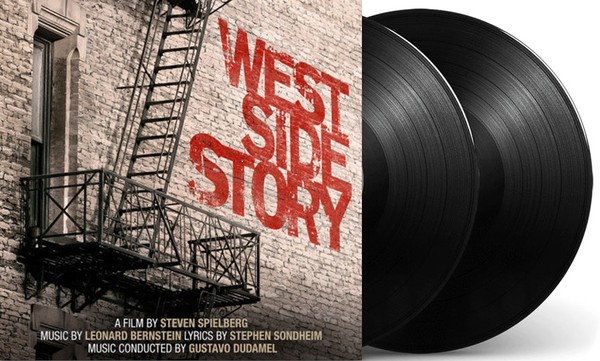 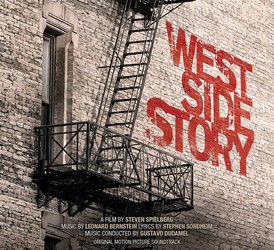 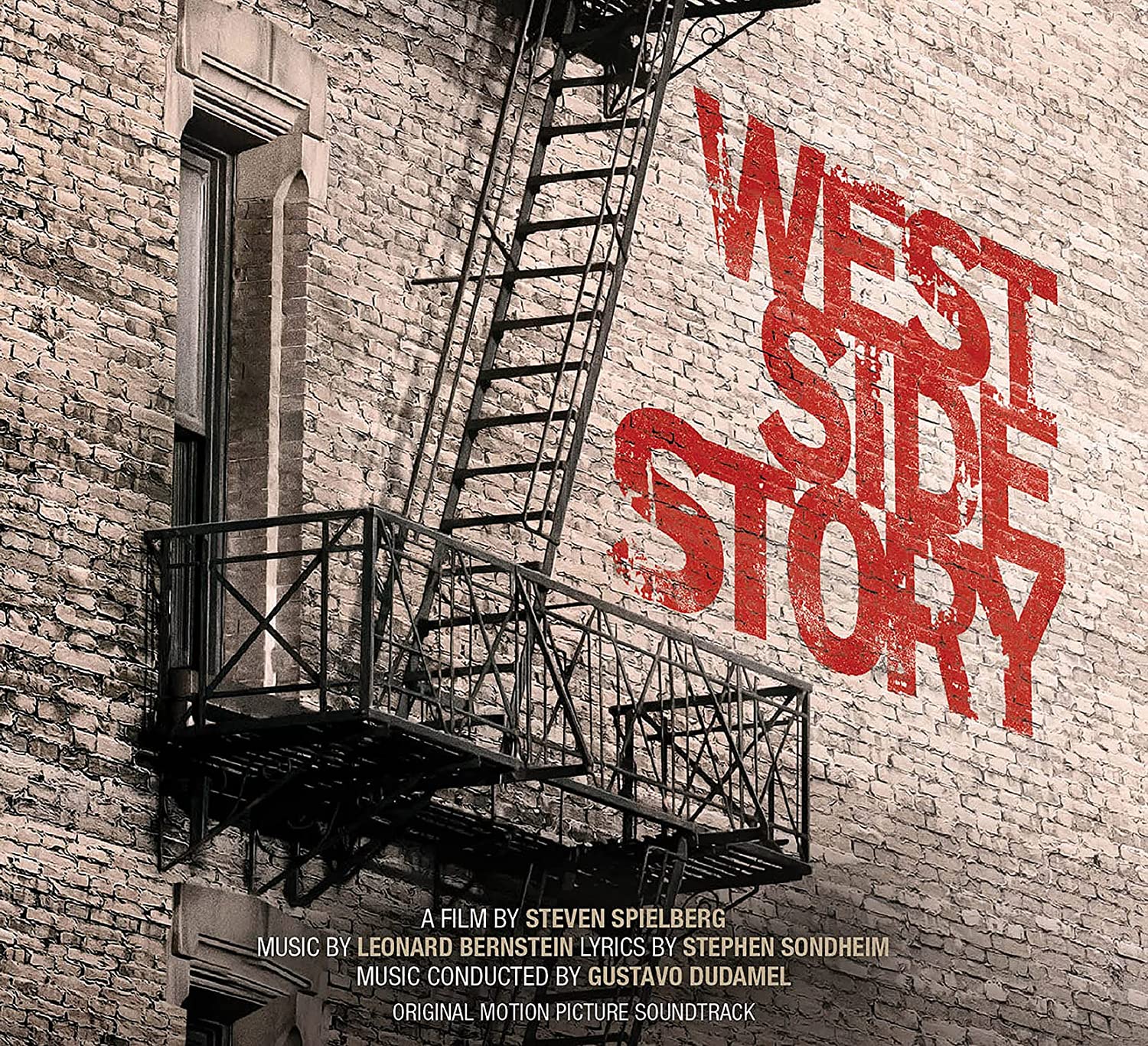 Hollywood Records and Walt Disney Records present the official soundtrack for the new film adaptation of West Side Story. The album contains the songs from the movie originally written for the stage musical by Leonard Bernstein and with lyrics by Stephen Sondheim.

Hollywood Records and Walt Disney Records present the official soundtrack for the new film adaptation of West Side Story. The album contains the songs from the movie originally written for the stage musical by Leonard Bernstein and with lyrics by Stephen Sondheim.

Actors renowned in theater and film, those new to the silver screen, and a host of talented singers and dancers will join Steven Spielberg and his crew in bringing a new adaptation of the original, beloved stage musical West Side Story to the cinema for a December 10, 2021 release.

The cast includes Rachel Zegler (Maria), Ansel Elgort (Tony), Ariana DeBose (Anita), David Alvarez (Bernardo), Mike Faist (Riff), Josh Andrés Rivera (Chino), Corey Stoll (Lietenant Schrank), and Brian d’Arcy James (Sergeant Krupke). Rita Moreno, who won an Academy Award for her portrayal of Anita in the 1961 film version of West Side Story, will feature as Valentina, a reconceived and expanded version of the character of Doc, the owner of the corner store in which Tony works.

West Side Story is produced and directed by Steven Spielberg from a script by Academy Award-nominated screenwriter and Pulitzer Prize winning playwright Tony Kushner (Lincoln). The film has been adapted for the screen from the original 1957 Broadway musical, which was written by Arthur Laurents with music by Leonard Bernstein, lyrics by Stephen Sondheim and concept, direction and choreography by Jerome Robbins. Tony Award winner Justin Peck will choreograph the musical numbers in the film. Also leading the production are Tony Award-winning producer Kevin McCollum and Academy Award-nominated producer Kristie Macosko Krieger.

The film’s music team includes renowned conductor Gustavo Dudamel, who helmed the recording of Bernstein’s iconic score; Academy Award-nominated composer and conductor David Newman (Anastasia), who arranged the score for the new adaptation; Tony Award-winning composer Jeanine Tesori (Broadway’s Fun Home and Thoroughly Modern Millie), who will worked with the cast on vocals; and Grammy-nominated music supervisor Matt Sullivan (Beauty and the Beast, Chicago), who served as executive music producer for the film.

This film is probably the most daunting of my career. West Side Story is arguably the greatest score ever written in the theater, and that’s not lost on any of us. It’s very intimidating to take a masterpiece and make it through different eyes and different sensibilities without compromising the integrity of what is generally considered the greatest music ever written for the theater. But I believe that great stories should be told over and over again, in part to reflect different perspectives and moments in time into the work.
— Steven Spielberg