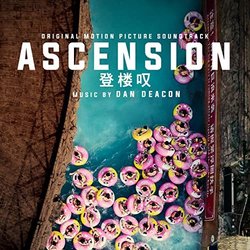 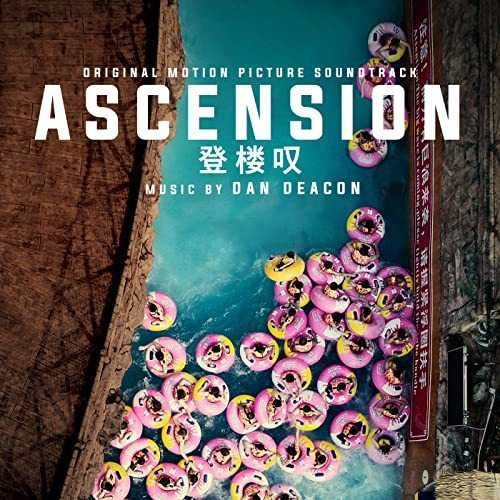 All Light, Everywhere and Ascension 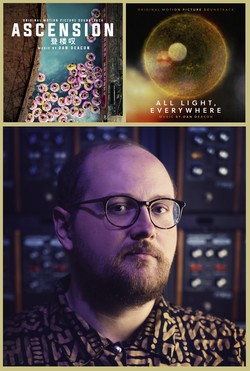 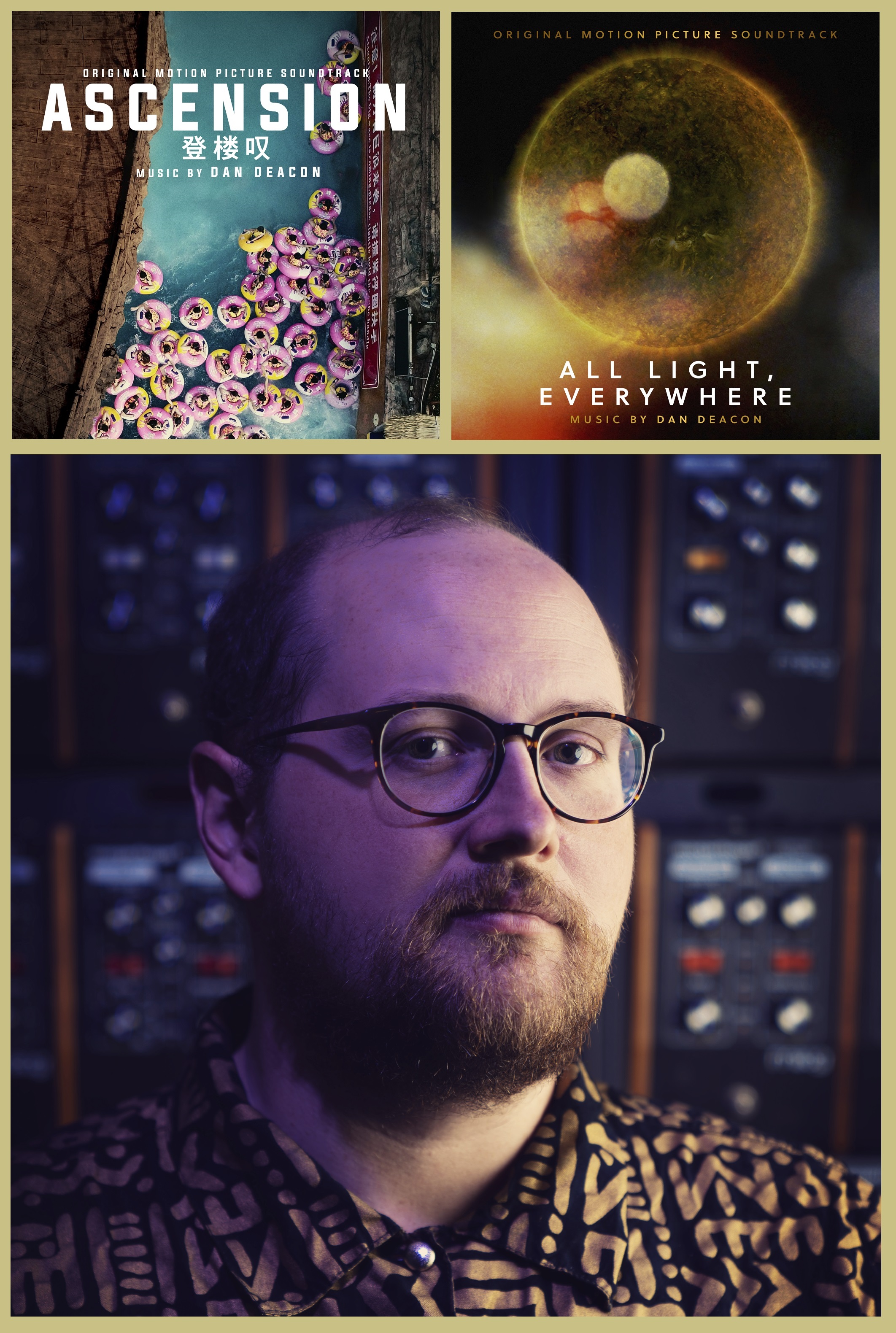 Milan Records releases two albums of score music by composer and musician Dan Deacon , including his Original Soundtracks to critically-acclaimed documentaries All Light, Everywhere and Ascension.

The releases are the latest in Deacon’s growing catalogue of score titles, adding to an expansive creative repertoire that spans the course of five solo albums and collaborations with both chart-topping artists as well as institutions like the New York City Ballet and Baltimore Symphony Orchestra.
While both composed during the same timeframe and with the same approach, the two scores are an apt reflection of Deacon’s variability, showcasing the talent, nuance and commitment that have established him as an experimental force in music.

Tracing the history of surveillance technology and its implications on the objectivity of human perception, All Light, Everywhere marks the third collaboration between Deacon and director Theo Anthony, with the duo working closely from the film’s inception to develop a fitting soundscape for the sprawling science-nonfiction.
Deacon enlisted the trio of Susan Alcorn on pedal steel guitar, Andrew Bernstein on alto sax and Owen Gardner on cello for an improvised recording session to provide the bulk of the score’s instrumentation.
Using the session to carve out an initial electroacoustic soundtrack, Deacon then worked in tandem with Anthony to tweak and refine the music as the film progressed. The final, 13-track collection is a result of this collaborative evolution of sound, deftly mirroring the film’s storytelling arc as it expands to encompass new instruments, textures and layers until it eventually reaches a toppling crescendo

From director Jessica Kingdon, Ascension examines the paradoxical relationship between the contemporary “Chinese Dream” and notions of labor, consumerism and wealth in the People’s Republic of China. Similar to All Light, Everywhere, Deacon laid the groundwork for the score with an improvised recording session, this time with the string duo of Ledah Finck on violin and Owen Gardner on cello.
He then drew upon a sizable library of field recordings from the film’s various shooting locations across China, utilizing the diverse sounds as samples throughout the score. Deacon expertly interweaves the sounds of cryptocurrency mines, sex-doll factories, indoor malls and more into his score, transporting viewers to the onscreen locations with a seamless marriage between image, score and sound design .

Speaking of the soundtracks, Dan Deacon says, “I love working with samples. Processing a sound through pedals and effects, modulating and chopping it up, and layering it with other sounds until the original source materials have become something truly new—this is the impulse that sparked my love of making electroacoustic and electronic music.
Film scores give me the opportunity to gather some of my favorite musicians, lead them in structured improvisations, and ultimately use the resulting sessions as sample material to sculpt into new living, breathing works.
The scores for All Light, Everywhere and Ascension both started with a foundation from sessions with improvisers structured this way. The bulk of the composing for both also happened during the tense, uncertain months of COVID lockdown of 2020 into 2021, and having these very different worlds to escape into and create within gave me some of my best moments over those strange and difficult months.”

About All Light, Everywhere
All Light, Everywhere is an exploration of the shared histories of cameras, weapons, policing and justice. As surveillance technologies become a fixture in everyday life, the film interrogates the complexity of an objective point of view, probing the biases inherent in both human perception and the lens.

About Ascension
Ascension examines the contemporary “Chinese Dream” through staggering observations of labor, consumerism and wealth. In cinematically exploring the aspiration that drives today’s People’s Republic of China, the film plunges into universal paradoxes of economic progress.

About Dan Deacon
Dan Deacon is a musician and composer based in Baltimore, Maryland. He is renowned for his five albums of innovative electronic-pop and his high-energy live shows featuring large-scale crowd participation. Over the past decade, he has toured internationally with artists including Arcade Fire, Miley Cyrus, Future Islands, Lightning Bolt, and The Flaming Lips. Dan has also premiered compositions at Carnegie Hall and Lincoln Center, and collaborated with artists and institutions including Kronos Quartet, Sō Percussion, The Baltimore Symphony Orchestra, the LA Philharmonic, and Justin Peck with the New York City Ballet. His albums Spiderman of the Rings and Bromst were both named Best New Music by Pitchfork, and his collaborative animated video for Adult Swim, “When I was Done Dying,” has millions of views. Dan’s work as a composer includes scoring seven feature films—three of which, Rat Film, Time Trial and Well Groomed, have been made available as soundtrack albums prior to today’s release – as well as the acclaimed docuseries Philly D.A. and numerous short films. Dan’s fifth studio album Mystic Familiar was released January 31, 2020 by Domino Recording Company.