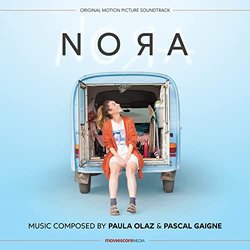 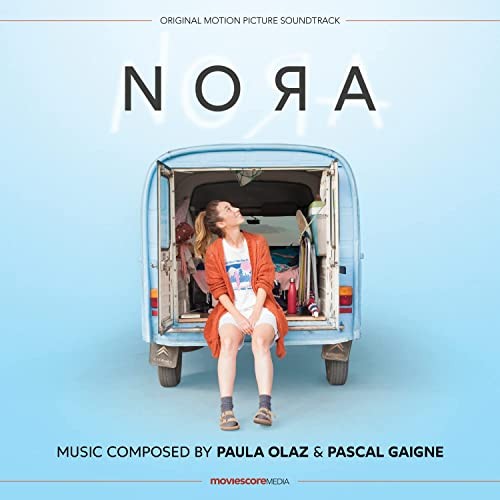 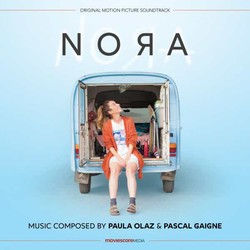 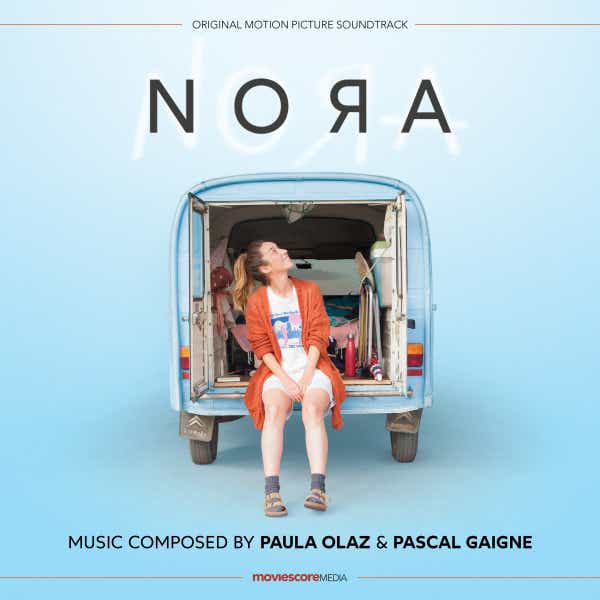 The Story: Nora is in her 30s and has barely left her village. When her grandfather passes away, Nora decides to journey along the Basque coast to reunite his ashes with her grandmas.

The Score: The music reminds us of that inner part, the loneliness and stillness, the desire to start a new life without knowing where to go. This is intimate, innocent music, sometimes light and sometimes full of memories that through the accordion brings us closer to the experience of losing a loved one. Delicate in intentions and subtle, the music has touches of humour and self-discovery through Noras eyes. There are solo moments of delicate prepared piano and harp à la française, together with a warm string orchestra and mild flutes.  Paula Olaz

Paula Olaz was born in Pamplona in 1989 and grew up with a clear interest in music. At the age of 19 she moved to Amsterdam, her first European life experience that brought her to different countries such as France, Germany and Switzerland. She studied a Masters in Scoring for Film, TV and Video games at Berklee College of Music, and has been working as a GA in the Valencia Berklee Campus Tech Lab. She currently lives in San Sebastián working as a composer and teacher.

Nora is 30 years old and lives with her Argentinian grandpa, Nicolas, in a small village in the north of the Basque Country. She regularly takes care of her friend Meris kids and writes the horoscope for the local paper, although her dream is to become a travel writer.
When her grandpa dies, Nora inherits his old van. Despite being a terrible driver, she decides to take a road trip along the Basque coast and take her grandpas remains to the south of France, where her grandma is buried.
Once on the road, she soon discovers that shes not a natural traveler and that her dream is actually completely incompatible with her. Despite the rough start, however, Nora will come to realize that the trip has finally given her the chance to be free, to grow, to heal old wounds and to allow herself to be truly happy for the first time.