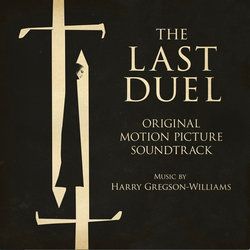 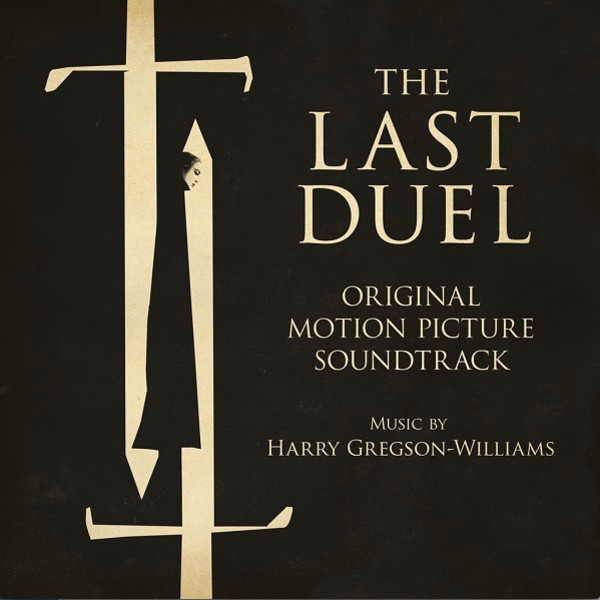 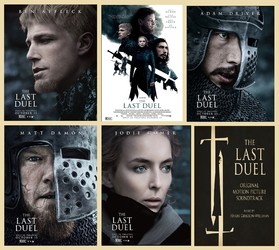 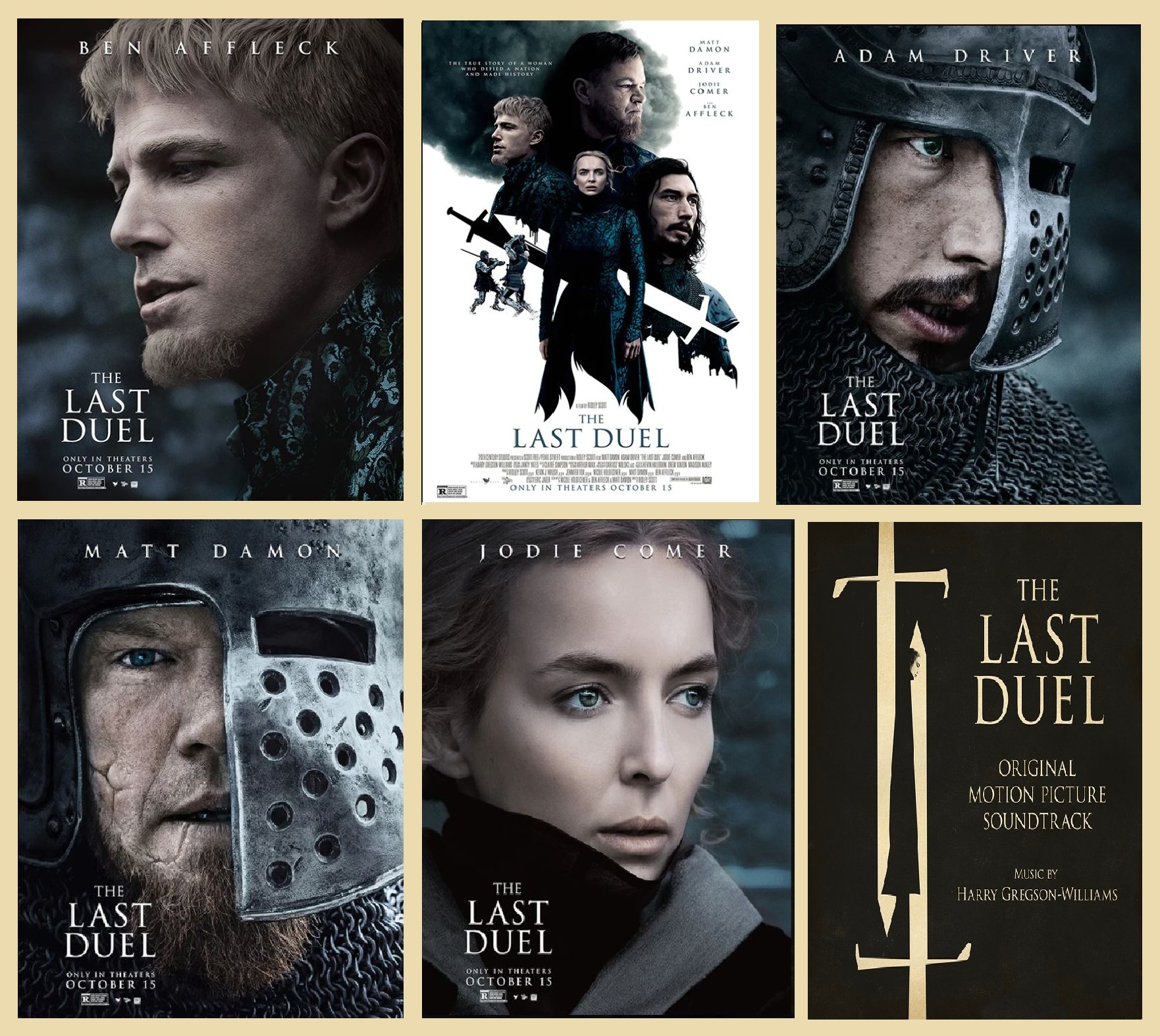 The Last Duel Original Motion Picture Soundtrack is available from Hollywood Records. Celebrated composer Harry Gregson-Williams, who has worked with the film's director Ridley Scott numerous times over the past decade, perfectly captures both the drama and the period of the film.

The Last Duel Original Motion Picture Soundtrack is available from Hollywood Records. Celebrated composer Harry Gregson-Williams, who has worked with the film's director Ridley Scott numerous times over the past decade, perfectly captures both the drama and the period of the film.

Recorded in Los Angeles, the original score for The Last Duel was performed by a large orchestra and choir, in addition to featuring medieval instruments, including wooden flutes, hammer dulcimers, a consort of viols, a cathedral organ and a lute. Gregson-Williams also worked with some exceptional and much in demand vocalists: Grace Davidson, who is one of Britain's leading sopranos is featured alongside the outstanding counter-tenor, Iestyn Davies. Gregson-Williams had worked with Davies on Scott's 'Kingdom of Heaven.'

'The tone of his voice is so beautiful and is used in a very haunting way within the score,' says Gregson-Williams about Davies. Accompanying these soloists was a vocal ensemble out of London called Voces8. 'There are just eight of them, and they are very, very precise (out of necessity) and the sound they make has a purity and accuracy that is as unique as it is wonderful,' Gregson-Williams says.

The film's main thematic feel was inspired by the track 'Celui Que Je Désire' which Gregson-Williams wrote while the film was in production in Ireland and France and features Grace Davidson, which plays over the final scene of the film following the aftermath of the duel.
Notes Gregson-Williams, 'I sent the song to Ridley and he reacted really well to it, so we decided to use the song's melody as a source of thematic material that could be used throughout the score.'

'Ridley is full of ideas and questions when it comes to music. He gives me a clear direction for an overall feel and tone to the score that he's looking for.
He is an artist first and foremost, and I know that he paints rather well. He might talk to me using expressions and language that apply to painting but they have a similar connotation with music,' added Gregson-Williams.

The Last Duel is a gripping tale of betrayal and vengeance set against the brutality of 14th century France, directed by visionary filmmaker and four-time Academy Award® nominee Ridley Scott. In theaters nationwide October 15, 2021. 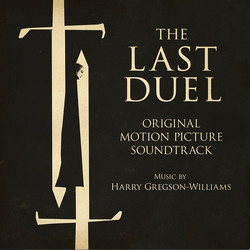 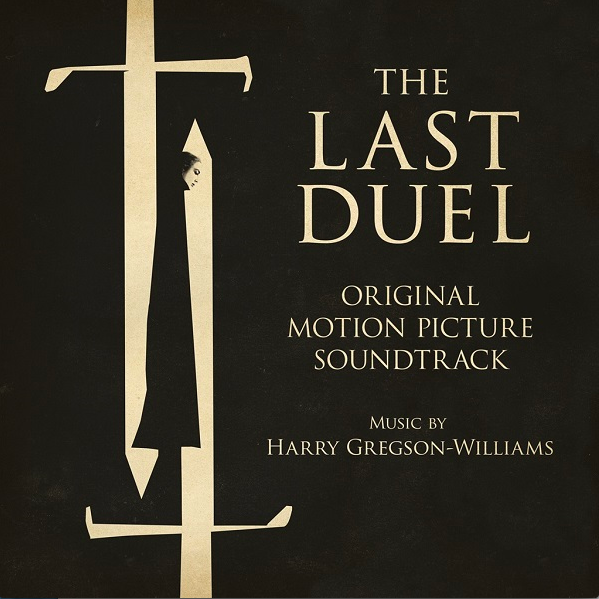 The soundtrack will be released digitally and will be available through different online stores and also through streaming services such as Spotify, Deezer and Apple Music.

The Last Duel is directed by Ridley Scott and stars Matt Damon, Adam Driver, Jodie Comer and Ben Affleck.
The movie based on Eric Jagers book The Last Duel: A True Story of Crime, Scandal, and Trial by Combat in Medieval France. Harry Gregson-Williams and director Ridley Scott worked already together on The Martian and Kingdom of Heaven. Soon they will re-team on House of Gucci.

The total playtime of the album will be 45 minutes