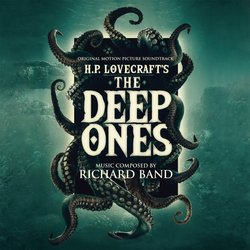 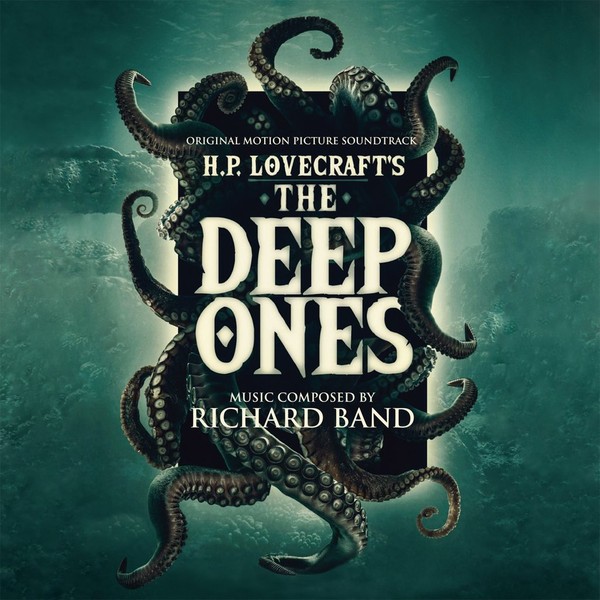 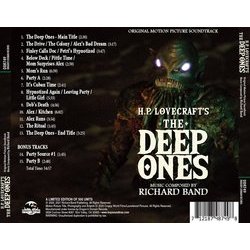 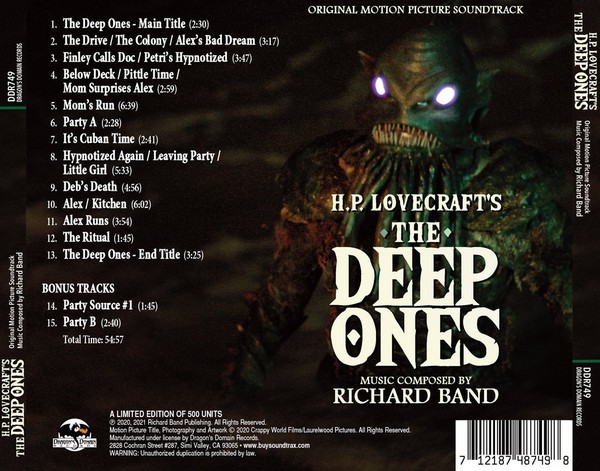 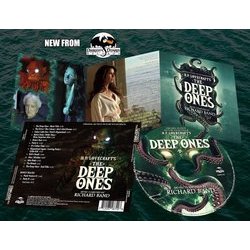 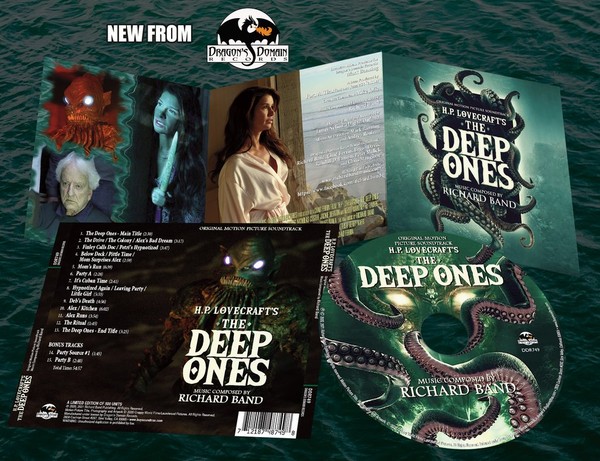 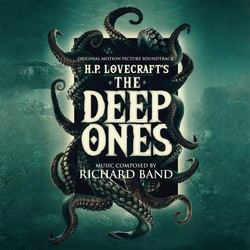 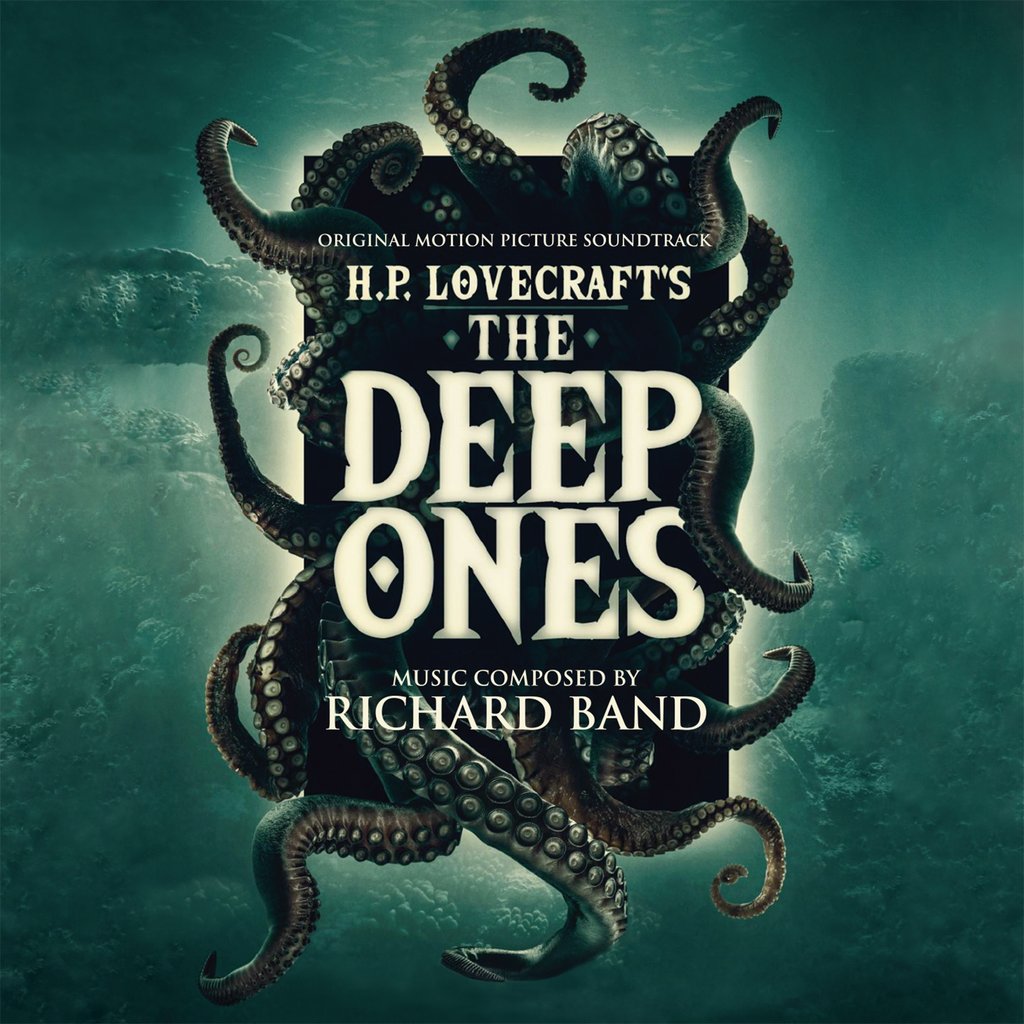 After suffering an untimely loss, Alex (La Piana) and her husband Petri (Urb) visit California for a much-needed break from reality. At an unassuming AirBnB rental near Ventura Beach, they meet the mysterious Russell Marsh (Miano). Marsh introduces them to the oddly enthusiastic locals, fixes them a lavish meal and invites them out on his luxury boat. Little do they know that beneath Mr. Marshs thin veneer of avuncular charm lurks a dark devotion to an archaic evil.

After a successful collaboration on the horror comedy EXORCISM AT 60,000 FEET in 2019, director Chad Ferrin knew there was only person to score THE DEEP ONES. Only one composer holds the record for scoring the most H.P. Lovecraft projects and its Richard Band, which includes his music for RE-ANIMATOR, FROM BEYOND, THE RESURRECTED and a memorable episode of MASTERS OF HORROR.

Richard Band was born in Los Angeles on December 28, 1953. He is the son of film producer-director-writer Albert Band (THE RED BADGE OF COURAGE  screen adaptation), brother to producer-distributor Charles Band and uncle to young rock star Alex Band of the rock group The Calling. Shortly after his brother Charles had formed his first movie company, Richard decided to take a break from music and began to work as an assistant director on some of his films. He then went from assistant director to production manager, to associate producer and finally producer on over 13 films. Richard has since gone on to score over 75 feature films and many television productions including multiple episodes of STARGATE SG-1, WALKER: TEXAS RANGER and Disney's SING ME A STORY series.

Richard has composed the music for more than 10 interactive computer/video games over the years and has had many soundtracks that have been released of his film works. Richard has also scored many documentaries including the award-winning series MOST DECORATED, BRUTE FORCE and WEAPONS OF WAR and has also contributed much music to other series like THE REAL WEST, CIVIL WAR JOURNALS and BIOGRAPHIES. His experience over the years has brought him to record over 22 film scores with internationally renowned orchestras such as THE ROYAL PHILHARMONIC ORCHESTRA, THE LONDON SYMPHONY and THE ROME PHILHARMONIC. He has also had his music recorded in Prague, Romania, Croatia and Munich. In more recent years, Richard has also enjoyed scoring a variety of family and comedy films for Viacom and Paramount Pictures as well as hundreds of animated vignettes for the WB kid's network all of which were scored with orchestra. His musical talents can also be heard on several amusement park rides including ALIENS - THE RIDE as well as several Vegas venues. Among the many interactive games Richard has scored the music for STAR TREK, WATERWORLD, CASPER, STONEKEEP, DECENT UNDER MOUNTAIN, CLAYFIGHTER and INVICTUS: THE SHADOW OF OLYMPUS.