Jazz Selections: Music From and Inspired by Soul
(Digital) 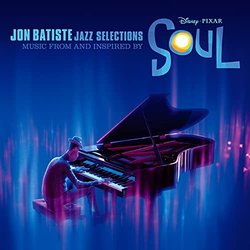 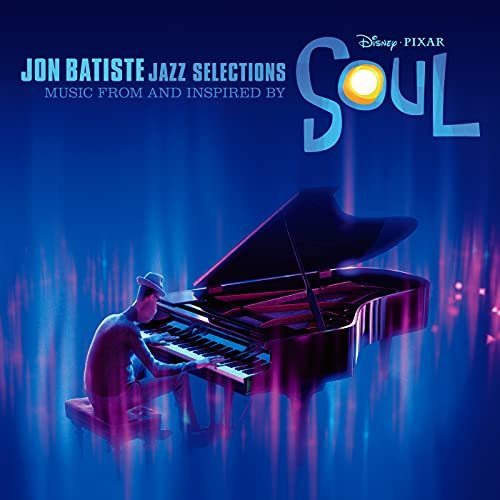 Jazz Selections: Music From and Inspired by Soul 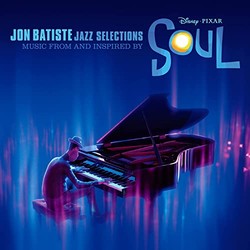 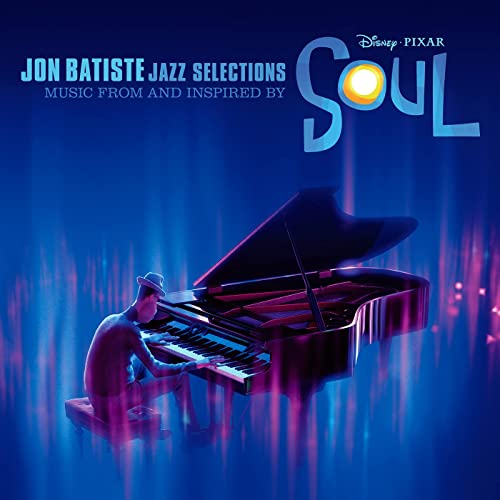 The soundtrack is available to download on Amazon and music services.

Disney and Pixars Soul introduces Joe Gardner (voice of Jamie Foxx)  a middle-school band teacher who gets the chance of a lifetime to play at the best jazz club in town. But one small misstep takes him from the streets of New York City to The Great Before  a fantastical place where new souls get their personalities, quirks and interests before they go to Earth. Determined to return to his life, Joe teams up with a precocious soul, 22 (voice of Tina Fey), who has never understood the appeal of the human experience. As Joe desperately tries to show 22 whats great about living, he may just discover the answers to some of lifes most important questions.