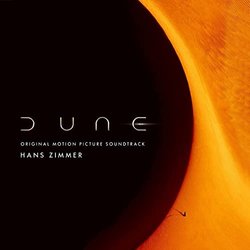 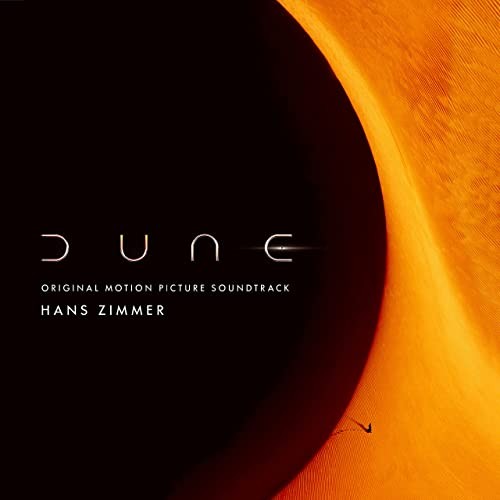 Show reviews in other languages
Dune - 02/10 - Review of Thomas Jenkins, submitted at 2022-02-07 19:52:06
A dumb, boring, intolerable piece of junk that spits in the face of John Williams and others' work on similar space epics. Massively overrated. The only reason it isn't a one is because I liked the bagpipes. 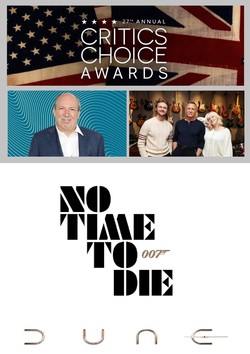 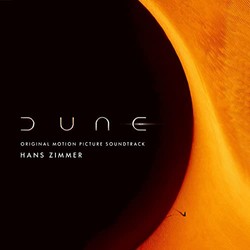 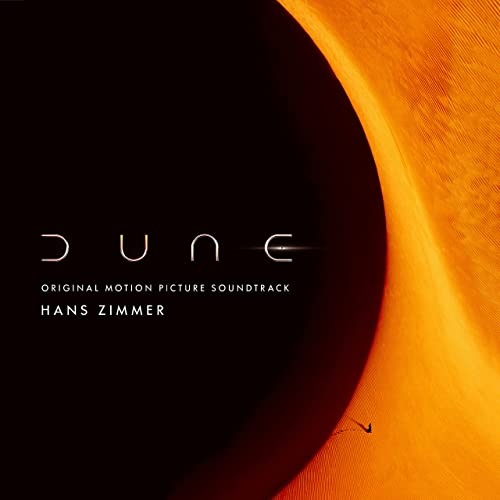 The soundtrack is available to dowload in both Standard and Dolby Atmos Music configurations and on cd on September 17, 2021.
The Dune Sketchbook with extended musical explorations of the composer’s score was released (september 3 on dowload and cd) and The Art and Soul of Dune releasing on October 22, 2021 by WaterTower Music.