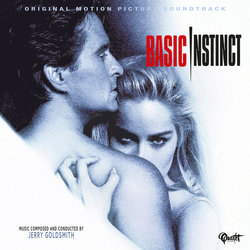 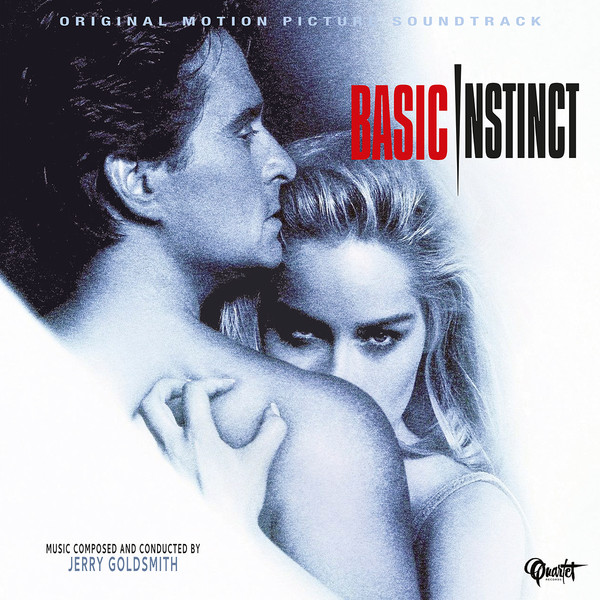 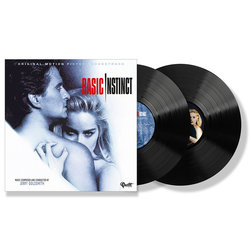 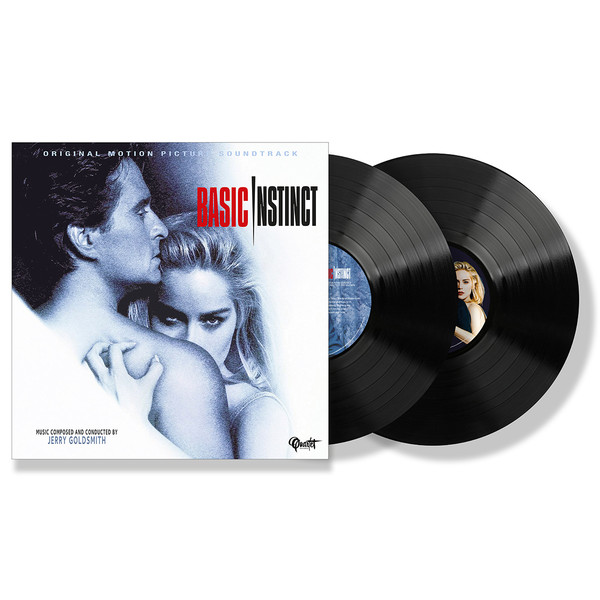 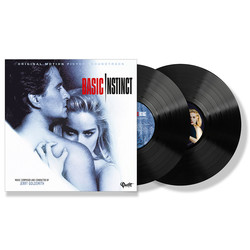 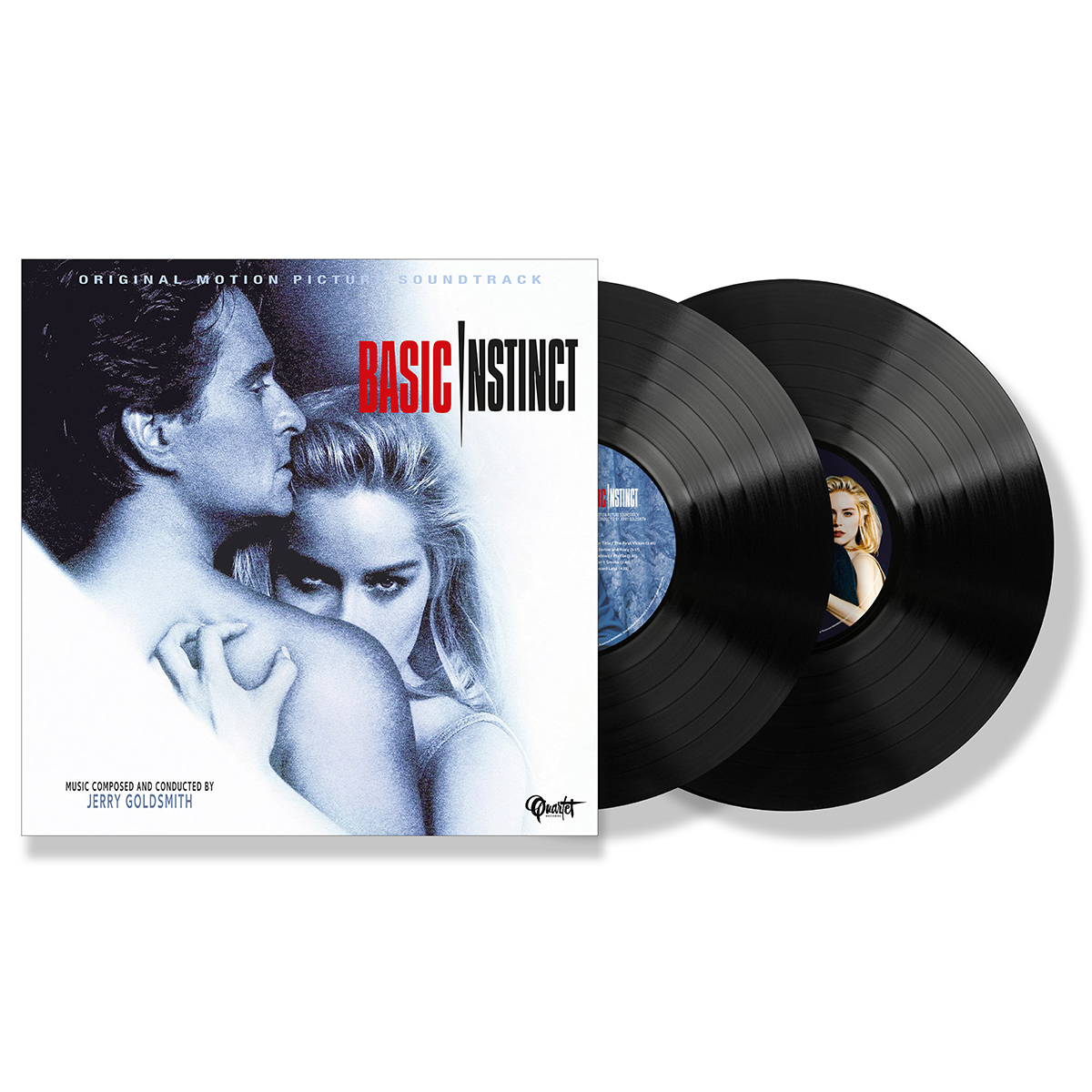 At the time of the films release, Varèse Sarabande issued a 45-minute CD produced by Goldsmith himselfa great presentation of the scores highlights. This new vinyl release presents the full 70+ minute score, with correct edits and original cue titles presented in film order, and An Unending Story as heard in the film. The music was recorded in London with Jerry Goldsmith conducting The National Philharmonic Orchestra.

Produced by Neil S. Bulk and Bruce Botnick, and specially remastered for vinyl from the original digital tapes by Mr. Botnick with lacquers mastered by Bernie Grundman, this premiere LP edition has been pressed in 180 gram black vinyl. Presented in a gatefold jacket, it includes a separate 6-page insert featuring authoritative liner notes from film music writer Daniel Schweiger.