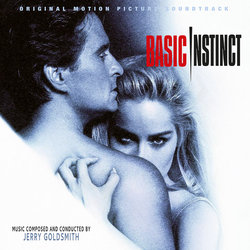 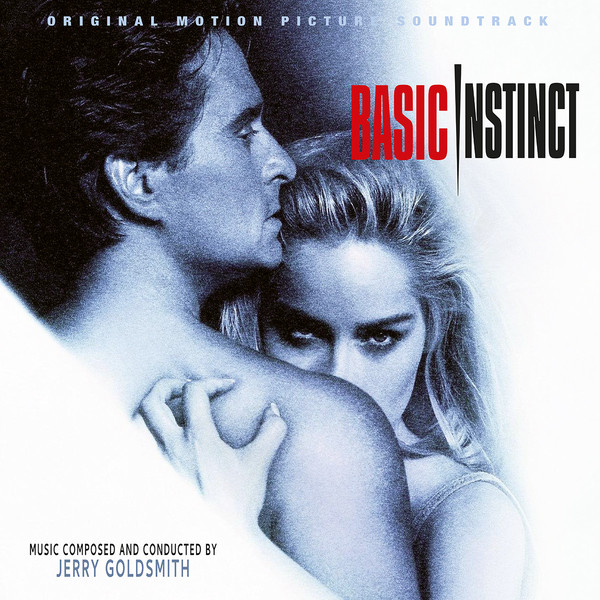 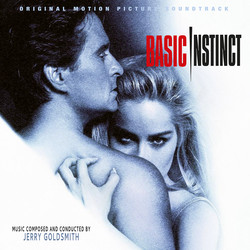 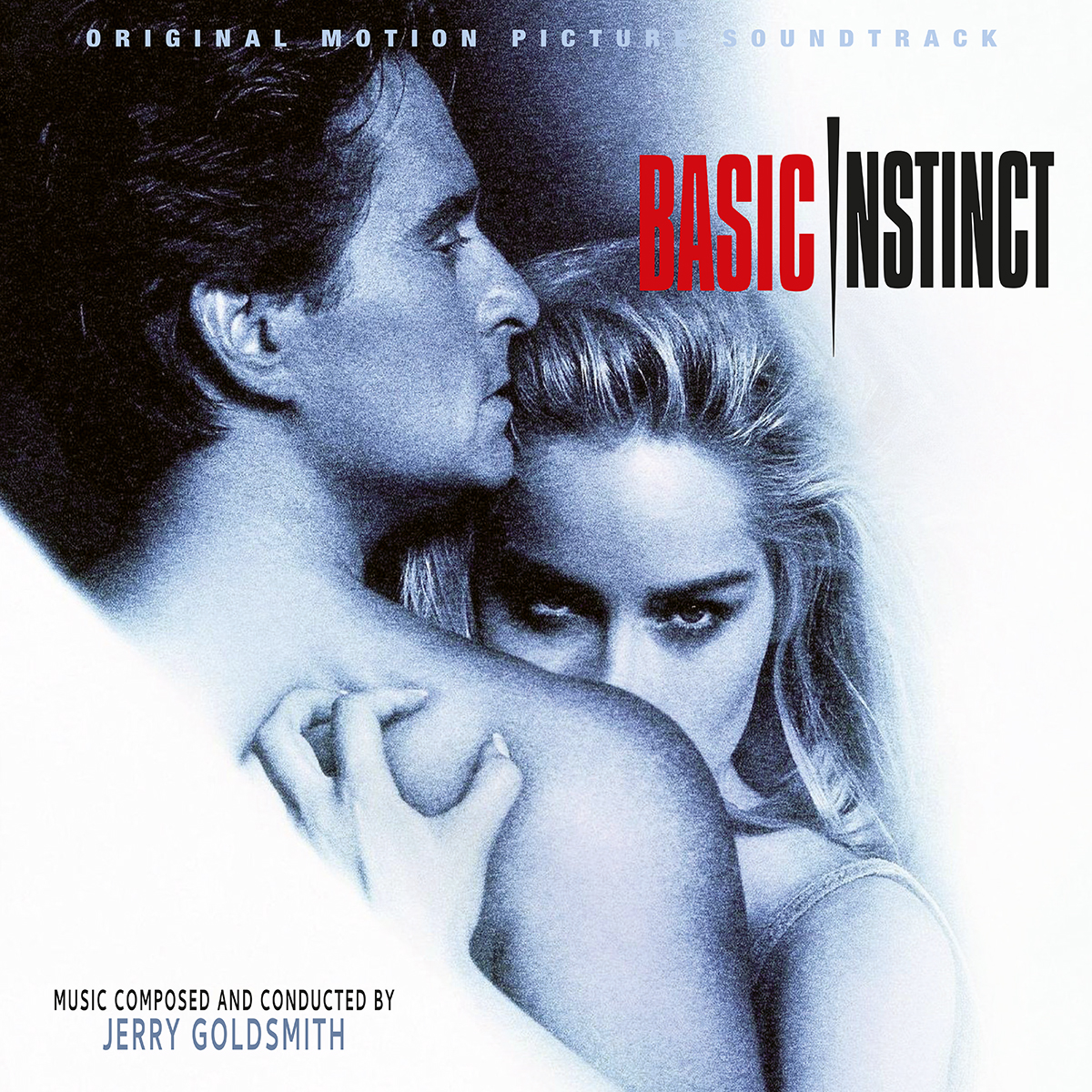 At the time of the films premiere, Varèse Sarabande issued a 45-minute CD produced by Goldsmith himselfa great presentation of the scores highlights. Ten years later, Prometheus Records released an expanded version, with much of the music presented in film order, but still missing a pivotal moment and several alternate takes. This release includes all the music recorded for the film, with correct edits, original cue titles, An Unending Story as heard in the film, and alternate takes recorded by Goldsmith for the shorter R-rated version of the film. Also included is the original album produced by the composer, featuring some slightly shorter cues and an alternate ending. The music was recorded in London with Jerry Goldsmith conducting The National Philharmonic Orchestra.

Both the film score and the original album have been entirely remixed and remastered from the original digital multi-track tapes by original scoring mixer Bruce Botnick. Produced by Neil S. Bulk and Botnick, the album includes in-depth liner notes from film music writer Daniel Schweiger in a lavishly newly designed 20-page full-color booklet.