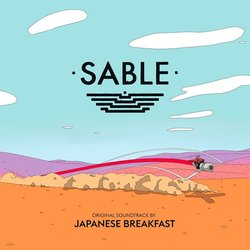 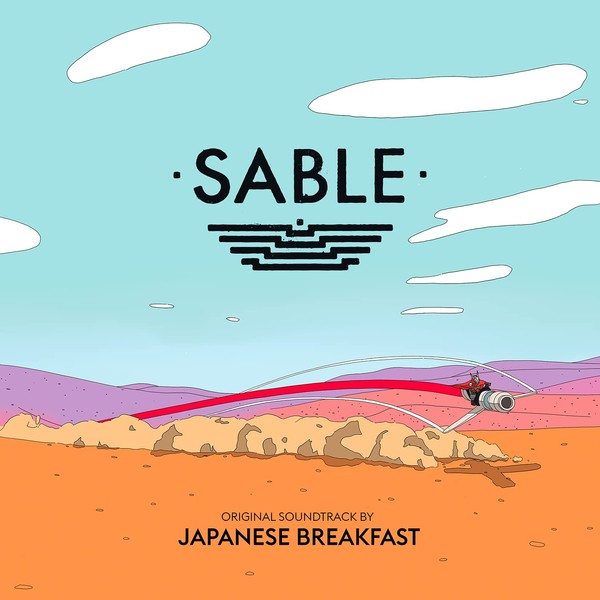 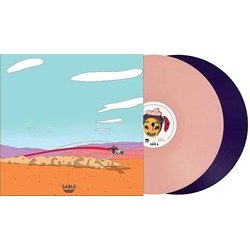 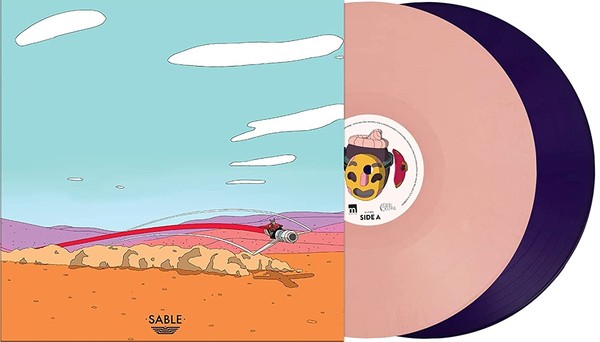 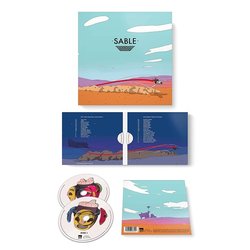 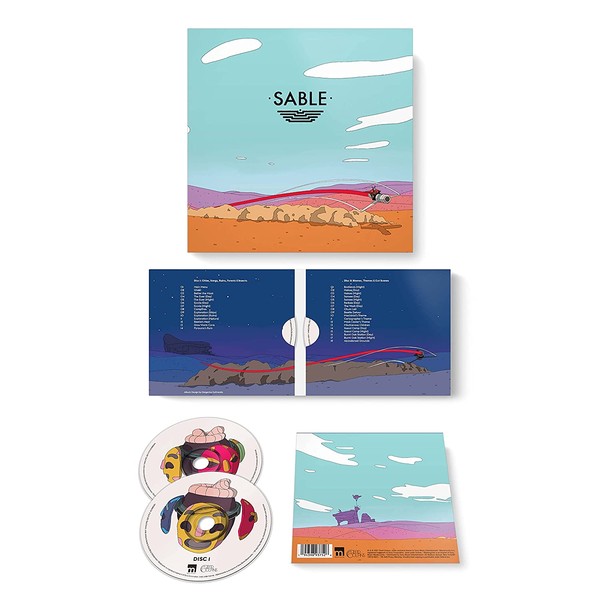 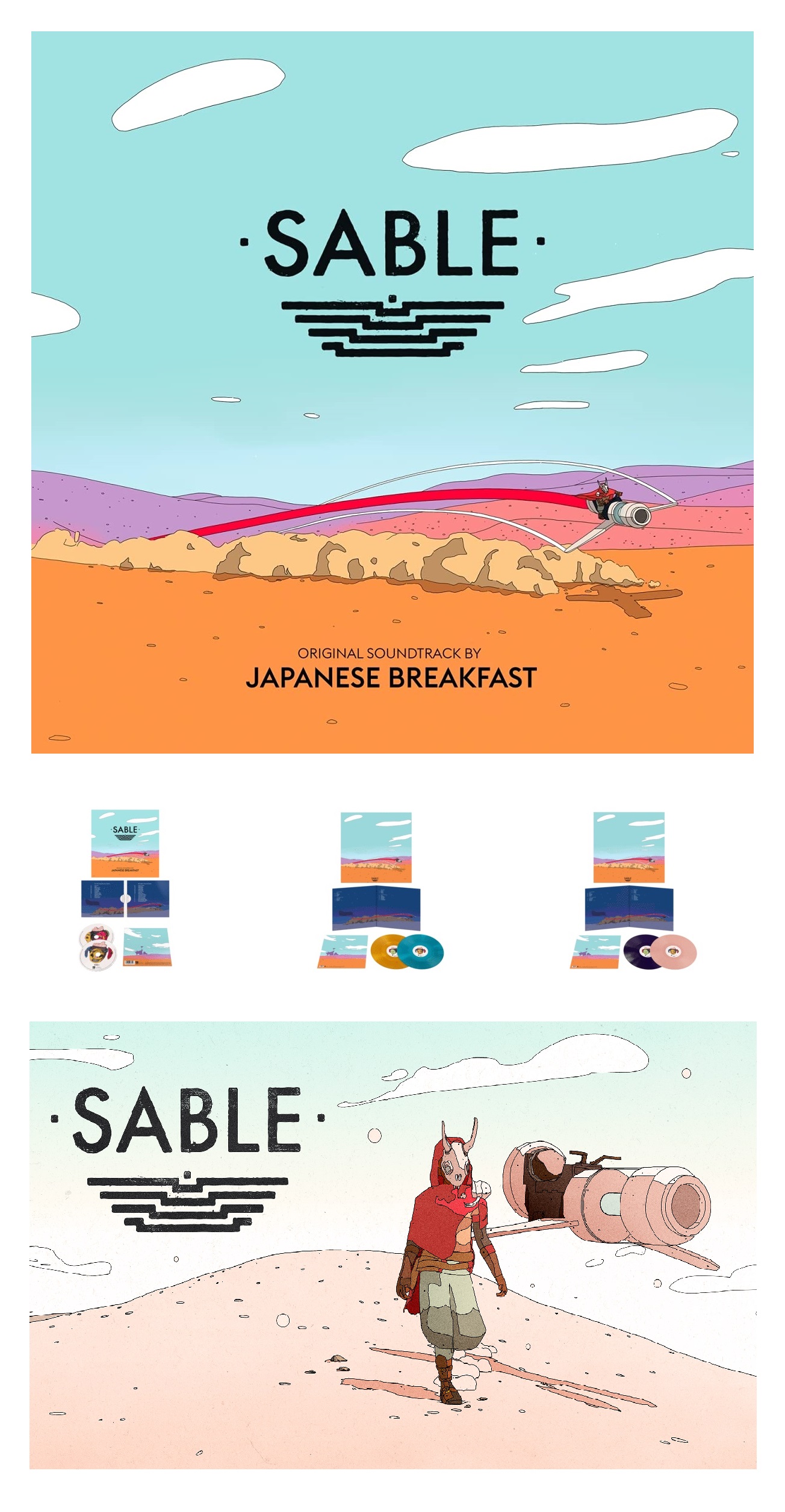 Drawing from her years of songwriting experience, the 32-track collection finds the musician, director and author making new explorations into ambient and experimental music, the resulting soundtrack as breathtaking and otherworldly as the game itself.

From indie game developer Shedworks and publisher Raw Fury, Sable will be available September 23 with Xbox Game Pass on Xbox Series X/S, Xbox One and PC

Of the soundtrack, Japanese Breakfast says, I was so lucky Daniel Fineberg and Gregorios Kythreotis from Shedworks invited me onto this game so early on. I was immediately captivated by the world theyd built, a desert planet filled with mysterious natural and architectural wonders, and the story theyd imagined, one of a young girl coming of age through exploration.
It was important to me that each biome in this world felt unique.
I used woodwinds and vocal layering to make monumental ruins feel ancient and unknown, industrial samples and soft synths to make atomic ships feel cold and metallic, classical guitar and bright piano to make encampments feel cozy and familiar.
I wanted the main themes to recall iconic works of Joe Hisaishi and Alan Menken, to fill the listener with the childlike wonder of someone on the precipice of a grand discovery.'

Available for preorder the vinyl edition of the soundtrack, which will arrive as a 2-LP disc set in gatefold packaging.
In addition to the standard edition, an artist exclusive edition is also now available to preorder on Japanese Breakfasts official merch store and various color variants will be exclusive to retailers including Newbury Comics, Light in the Attic and Vinyl Me Please.
Also available double Cd edition!

About Sable
Embark on a unique and unforgettable journey and guide Sable through her Gliding; a rite of passage that will take her across vast deserts and mesmerizing landscapes, capped by the remains of spaceships and ancient wonders.

Sable is a coming-of-age tale of discovery through exploration across a strikingly rendered open world desert. Go on a deeply personal journey across an alien planet while learning its history and discovering Sables place in the world. Coming 2019 to PC and console.