Riverdale: Special Episode - The Return of the Pussycats
(Digital) 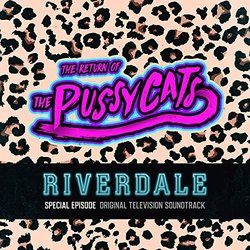 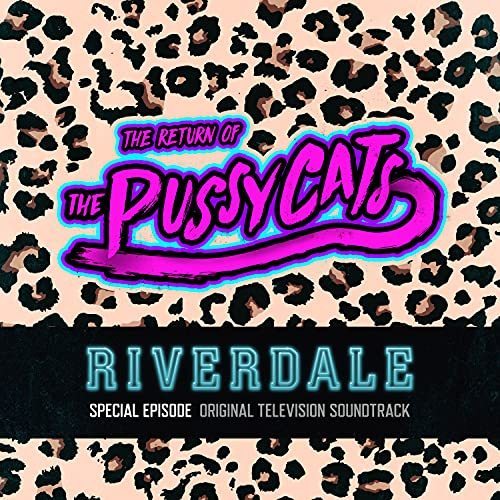 Riverdale: Special Episode - The Return of the Pussycats 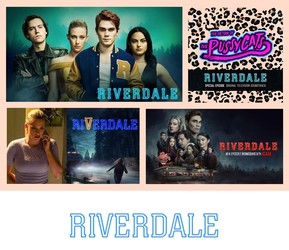 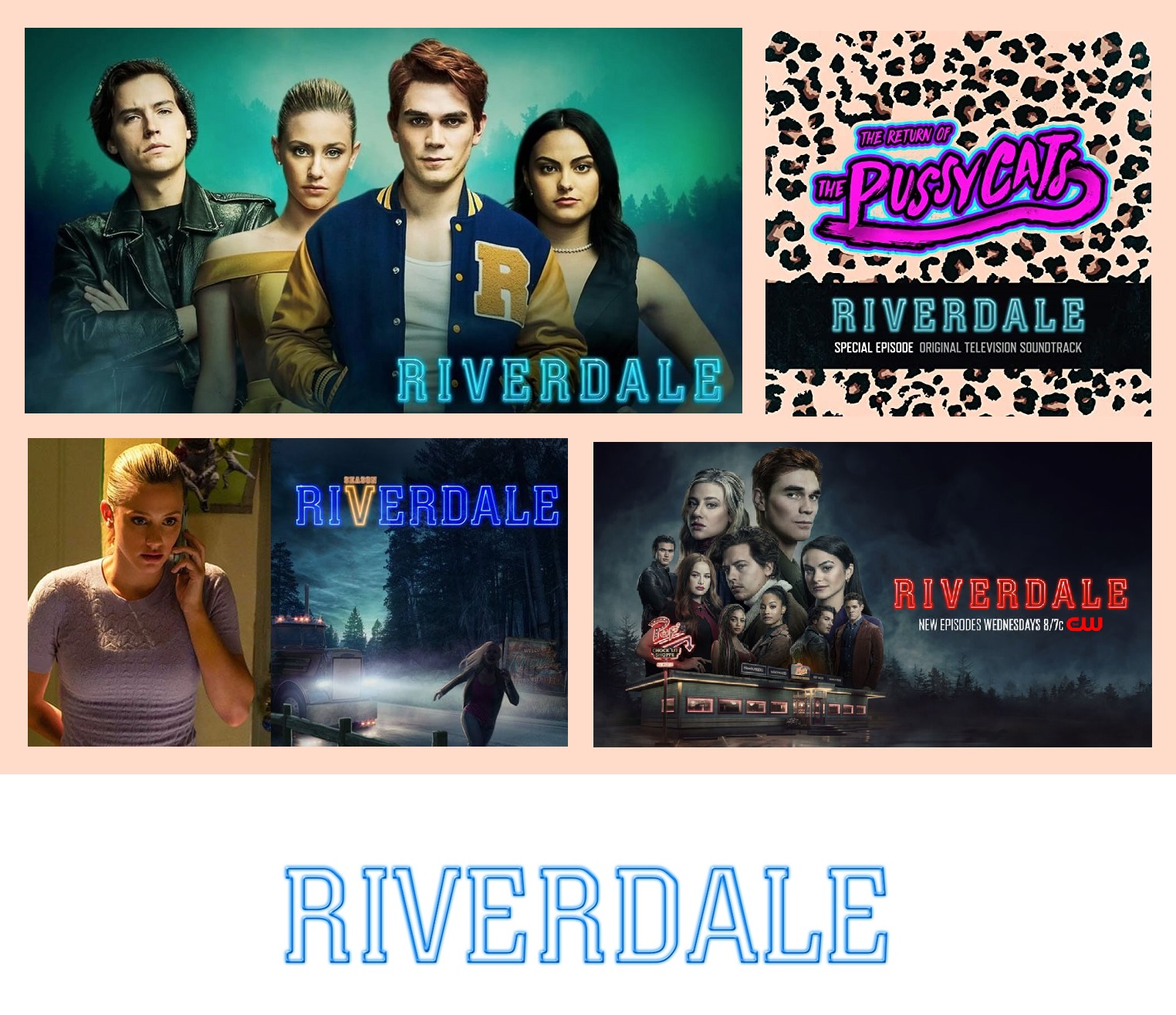 WaterTower Music presents a new soundtrack for the CW series Riverdale. The album contains the songs from Season 5 special episode

WaterTower Music presents a new soundtrack for the CW series Riverdale. The album contains the songs from Season 5 special episode

The soundtrack is available to download on all digital music stores.

During her world tour, Josie McCoy disappears and returns to Riverdale; seeking inspiration for her new album after learning of her father's death. During her time in Riverdale, she retaliates against her old classmates who suggest that she can help them save the town from dying; marking how they have wronged her in the past. She also reconnects with Valerie and Melody, who have each pursued careers in political activism and writing; respectively.
Valerie and Melody are reluctant to trust Josie, following her abandonment of the Pussycats in high school. Later, though, the girls decide to perform with Josie at a one-night event hosted at the Whyte Wyrm. Meanwhile, Veronica and Tabitha discuss franchising the diner with Alexandra Cabot and Toni gives birth to her son in the kitchen at Pop's.
While in town, Josie also reconnects with Sweet Pea and proposes that the Pussycats get back together for their own tour, to which Valerie and Melody agree. Before boarding the bus to depart on tour, Sweet Pea asks to come, and Josie agrees. A man that knew Josie's father passes by before the departure, and suggests to Sierra and Josie that her father may have been murdered because of his shady dealings prior to his passing. All set aside, though, Josie boards the bus, excited for the future. ( - Wikipedia - )