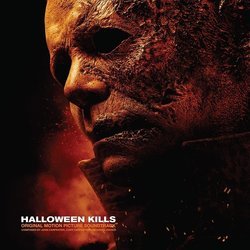 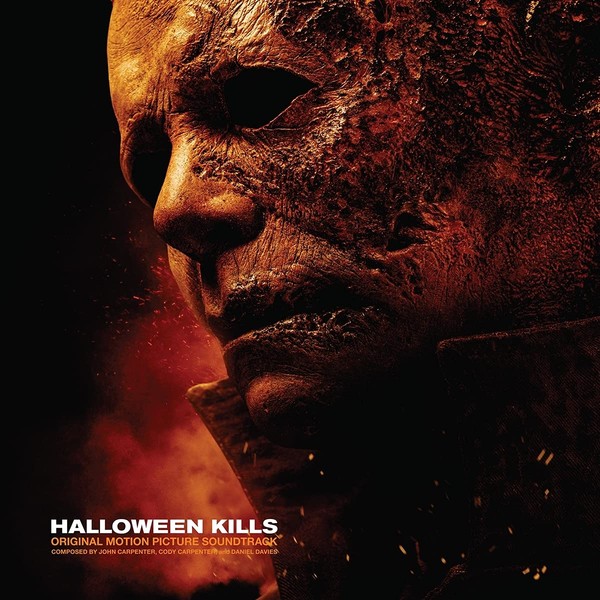 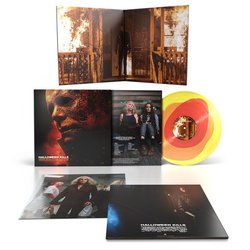 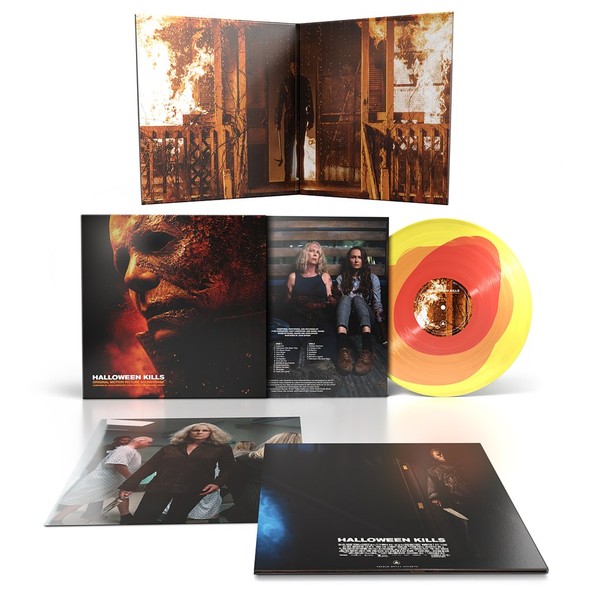 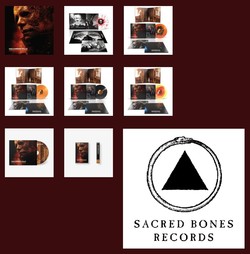 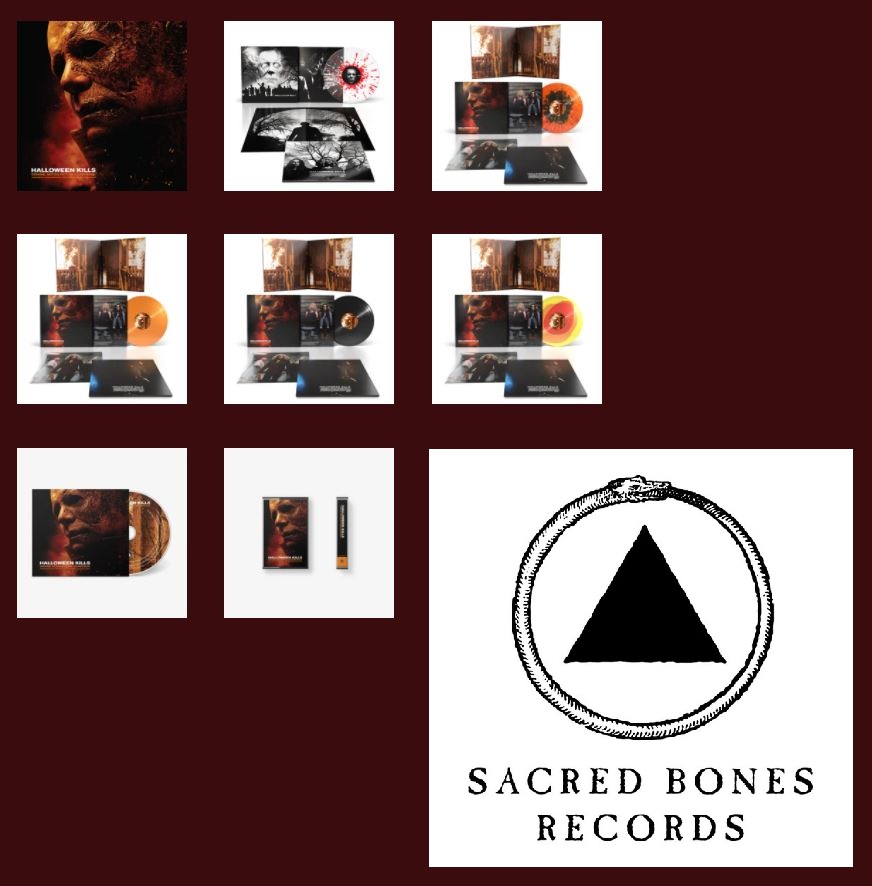 Its just five notes plucked out on a piano, so sparsely arranged that it feels like barely more than a sketch, so simple that an untrained player can easily pick it up, but its one of cinemas greatest musical accomplishments. By now, John Carpenters hypnotic theme to his 1978 horror masterpiece Halloween has embodied slasher-stalker anxiety for generations of filmgoers, and woven itself so into pop culture that its become musical shorthand for the entire horror genre. And like the seemingly unkillable Michael Meyers, its back once again.

In 2018, Carpenter returned to the franchise his iconic creation spawned for the first time since 1982s Halloween III: Season of the Witch, erasing the 40 years of sequels and reboots that happened under other filmmakers, and returning the story to his original vision. While directing duties for the new Halloween and its sequels have been turned over to David Gordon Green, Carpenter has stayed on to provide them with their unmistakable sonic identity, as integral to Halloween as Michael Meyers deaths-face mask and glimmering butcher knife.

Carpenter has been composing and recording his own scores since he created the soundtrack to his first film, 1974s Dark Star, on a EMS VCS 3 modular synthesizer. While originally a cost-cutting measure, he continued scoring most of his films even after he started making multiplex staples in the 80s and 90s, with the soundtracks to the Halloween series, They Live, and Escape from New York becoming classics in their own right.

Over the past two decades, Carpenters directed only one feature (The Ward in 2010), but during that time hes come to be recognized as much for his musical vision as his filmography. His boldly assertive compositions and pioneering use of synthesizers have inspired musicians in cinema and far beyond. His influence has been felt from the underground to pop radio, and played a foundational role in the modern synthwave movement. Since 2015, Carpenters released three albums of original music on Sacred Bones, created alongside Cody Carpenter and Daniel Davies, with remixes provided by some of his more notable fans.

Like the film itself, Carpenters score to the second installment of the new Halloween trilogy, Halloween Kills, stays true to the spirit of what made the 1978 original great while bringing it firmly into the present. The music is unmistakably Carpenter: the sinister vintage synth tones, the breath-stealing sense of menace that he conjures with just a few dissonant notes. But with a broader sonic palette, new digital techniques at his disposal, and a deeper sense of musicality, the Halloween Kills score is the work of a master artist who nearly 50 years into his career continues to push his creative limits and find new ways to thrill and terrify his fans.

In 2018, David Gordon Greens Halloween, starring icon Jamie Lee Curtis, killed at the box office, earning more than $250 million worldwide, becoming the highest-grossing chapter in the four-decade franchise and setting a new record for the biggest opening weekend in history for a horror film starring a woman.
And the Halloween night when Michael Myers returned isnt over yet.

Minutes after Laurie Strode (Curtis), her daughter Karen (Judy Greer) and granddaughter Allyson (Andi Matichak) left masked monster Michael Myers caged and burning in Lauries basement, Laurie is rushed to the hospital with life-threatening injuries, believing she finally killed her lifelong tormentor.
But when Michael manages to free himself from Lauries trap, his ritual bloodbath resumes. As Laurie fights her pain and prepares to defend herself against him, she inspires all of Haddonfield to rise up against their unstoppable monster.

The Strode women join a group of other survivors of Michaels first rampage who decide to take matters into their own hands, forming a vigilante mob that sets out to hunt Michael down, once and for all.
Evil dies tonight.