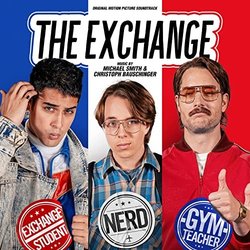 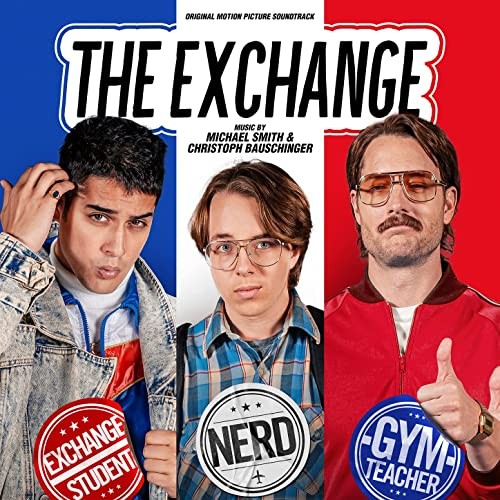 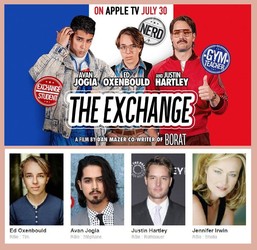 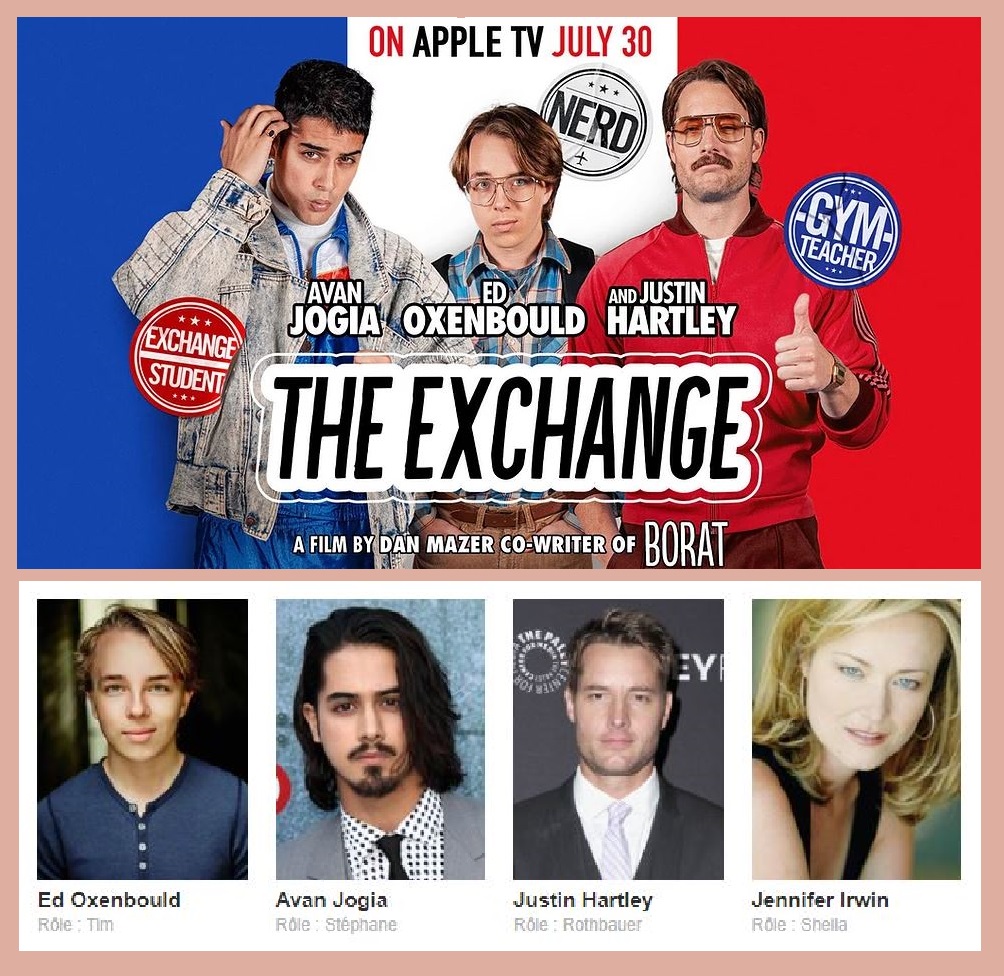 The 17-track album is available now digitally on all major music services.

A socially awkward teen decides to import a mail-order best friend from France. Instead, he ends up with his personal nightmare: a cologne-soaked, chain-smoking, sex-obsessed youth who quickly becomes the hero of the community.

Michael Smith is a composer and arranger with an excellent track record in writing music for film and TV.

Alongside Damon Albarn, Michael co-composed and arranged the score for The Kid Who Would Be King (20th Century Fox) as well as the award-winning Broken (Cuba Pictures) starring Tim Roth and Cillian Murphy. He wrote the music for the shorts The Running of the Deer and The Walkers (directed by Tim Whitby written by Lucy Mangan) for the Sky Arts series, Ten Minute Tales. Michael has also won an RTS award for Best Music for his score to 8 Minutes Idle (directed by Mark Simon Hewis). More recently Michael, alongside Christoph Bauschinger, scored The Exchange a new comedy by Dan Mazer (Ali G, Borat), which is currently in post-production.

Michael was co-music producer for Aardmans 2018 animated feature, Shaun The Sheep: Farmageddon and produced songs performed by The Vaccines and Kylie Minogue.

Michael intersperses his film and TV scoring ambitions with extensive recording and touring with Blur, Gorillaz, The Good, The Bad & The Queen and The Heavy Seas.

In 2016, Michael worked in collaboration with Syrian exiled conductor and leader Essam Rafea on live shows for The Orchestra of Syrian Musicians, produced by Africa Express and among others featured Paul Weller and Julia Holter. It was performed at Londons Royal Festival Hall and opened the Pyramid Stage at Glastonbury Festival before a selection of shows in Europe.

Christoph Bauschinger is a Music editor and music producer credited on 50+ feature films to date.

Having finished his BA in audio engineering in Munich Christoph moved to the UK in 2003 to study composition at University of Bristol. After finishing his masters degree he worked first as assistant and then in-house engineer at Northpole Studios in North London with Grammy award-winning producer Steve Mclaughlin and Composer Ilan Eshkeri.

Standout projects throughout the early years include Studiocanals Paddington Bear, Richard Curtis About Time and Tom Hoopers Les Miserables, for which he also received a Golden Reel award for his work as Music editor.

Hi recent credits include music editing and cowriting the score for Joe Cornishs The Kid who would be king alongside Damon Albarn and Gorillaz and Ben Wheatleys Rebecca starring Lily James and Armie Hammer. 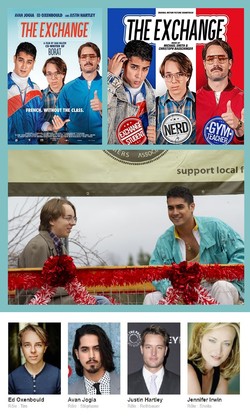 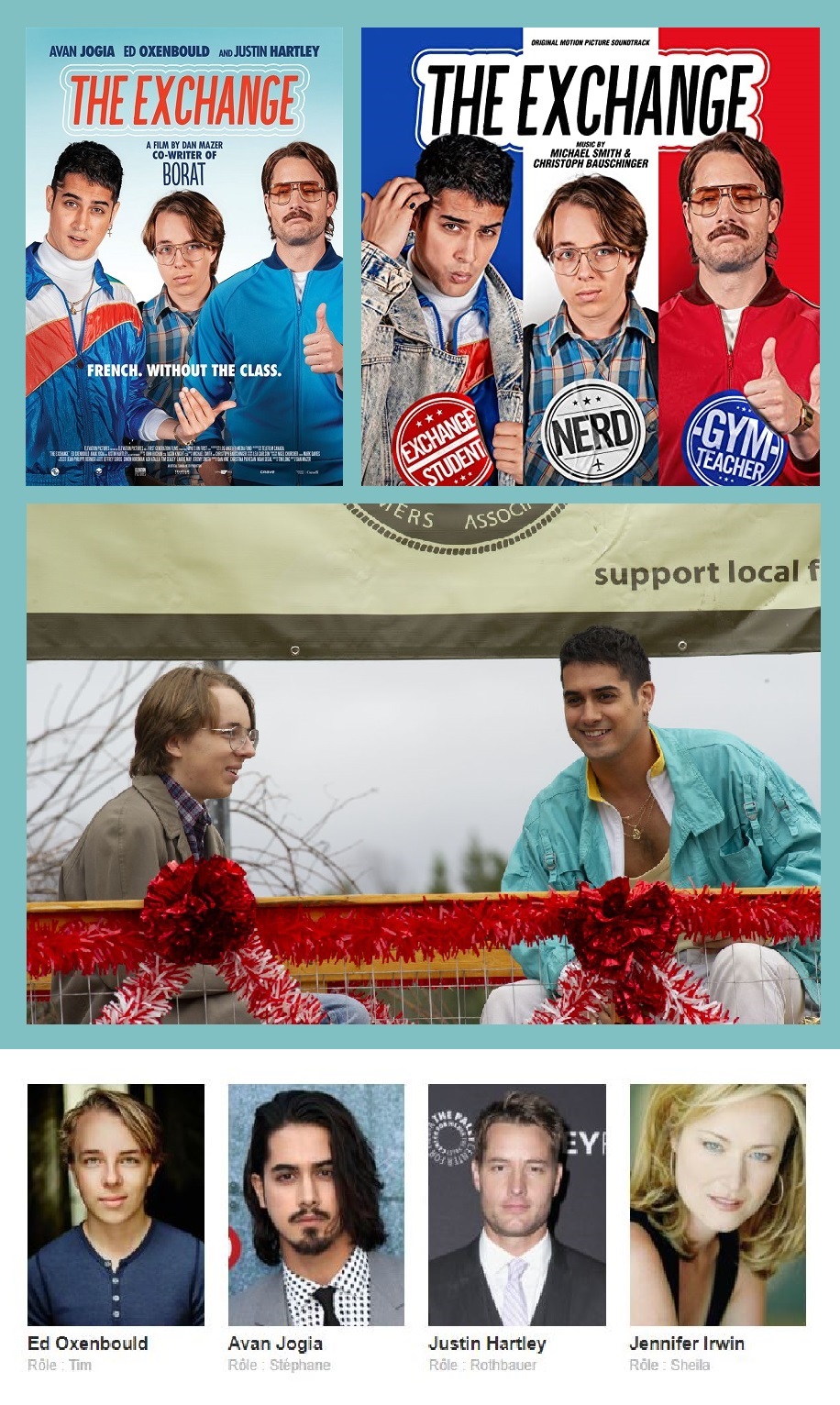 Music.Film Recordings & Lakeshore Records presents the soundtrack for the comedy The Exchange. The album contains the music composed by Michael Smith of Electric Wave Bureau and Christoph Bauschinger (Brassic).

Music.Film Recordings & Lakeshore Records presents the soundtrack for the comedy The Exchange. The album contains the music composed by Michael Smith of Electric Wave Bureau and Christoph Bauschinger (Brassic).

The soundtrack is available to download on Amazon and major digital music stores.

A socially awkward but highly enterprising teenager decides to acquire a 'mail order best friend'; a sophisticated exchange student from France. Instead, he ends up importing his personal nightmare, a cologne-soaked, chain-smoking, sex-obsessed youth who quickly becomes the hero of his new community.