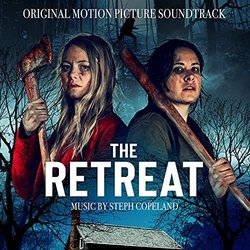 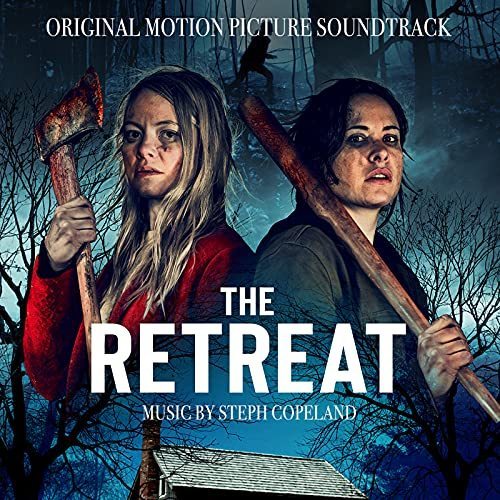 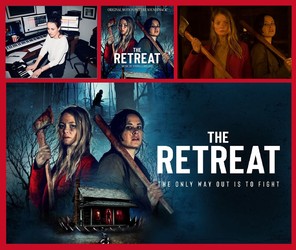 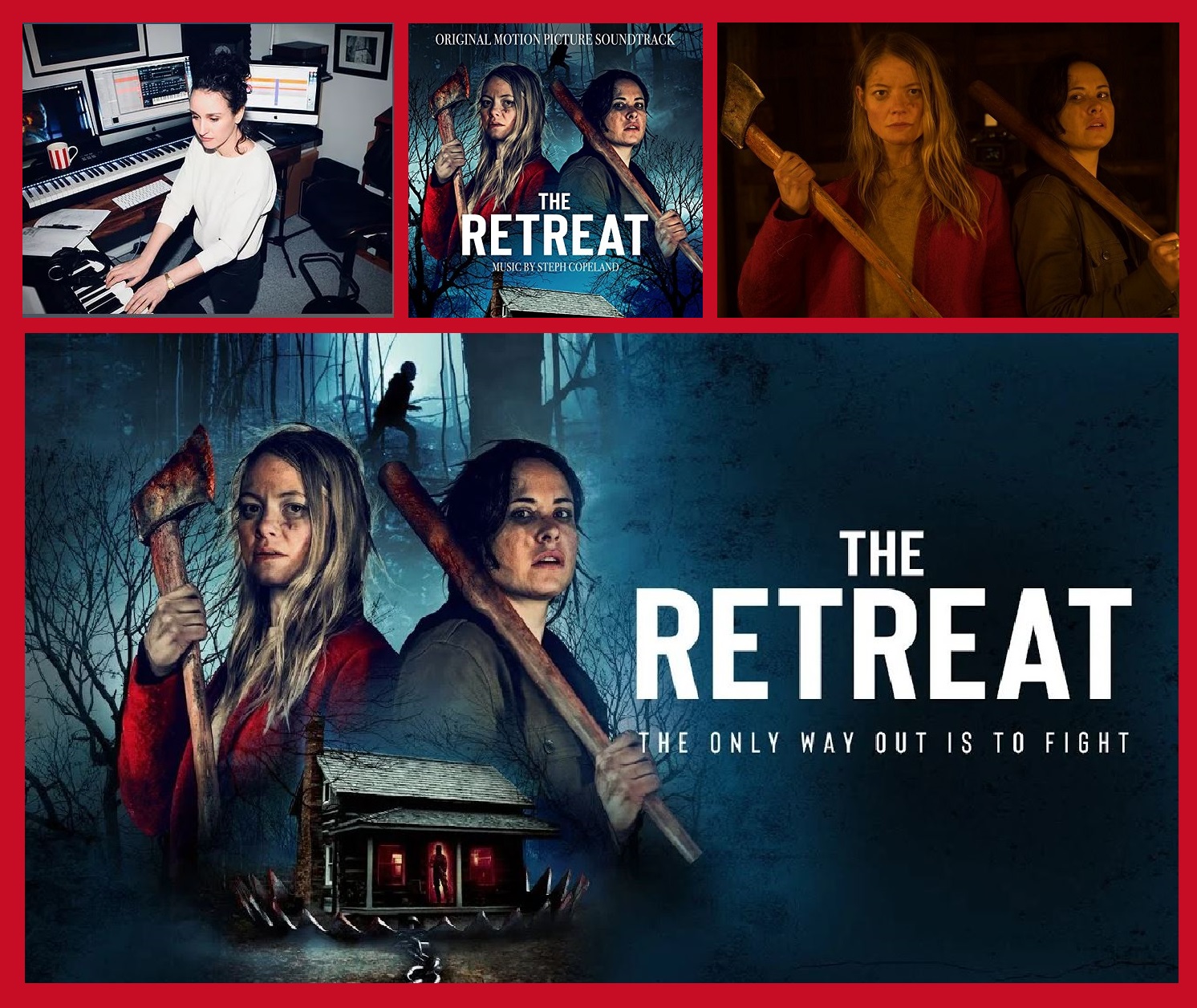 Datahead Music presents the soundtrack album for the horror movie The Retreat. The album contains the music composed by Steph Copeland.

Datahead Music presents the soundtrack album for the horror movie The Retreat. The album contains the music composed by Steph Copeland.

'The Retreat makes for a gruesome,gritty thriller that let's it's stars shine'
- The Globe and Mail
'A gory horror flick that can compete with the best of the Hollywood slashers'
- theBUZZ Media
'A solid, entertaining, Thrill ride well worth the watch'
- Fears magazine

A taught thriller, Renee and Valerie leave the city to spend a romantic weekend away at a remote cabin in the woods with friends. While there, the couple end up fighting for their lives when a group of militant serial killers try to hunt them.

About Steph Copeland
Based in Toronto, Steph Copeland is a screen composer, producer and singer/songwriter best appreciated for her genre films scores and darker leaning electro-pop works (Vicious Fun, The Retreat, The Oak Room, I'll Take Your Dead, Bite, Antisocial 1 & 2). Her most recent work has been composing music for CityTV's 2020 dramatic series The Wedding Planners as well as various made-for-TV romantic dramas (The Art of Falling In Love, After The Storm, Snowbound For Christmas).
A classically trained vocalist with roots at The Royal Conservatory of Music, Copeland began her music career as an electro alt-pop artist in Windsor and Detroit.
She toured parts of North America and released 6 albums with fellow artists on both sides of the border before releasing her solo debut effort Public Panic, which resulted in a signing with a long established NY based publisher.
Her original songs have seen placements in series such as Tiny Pretty Things, L.A.s Finest, UnREAL, animated series Mysticons and more. Commercial works include NBA Canada, The North Face, Magnotta Winery, Pan-Am Games, BOSE, National Ballet School of Canada.