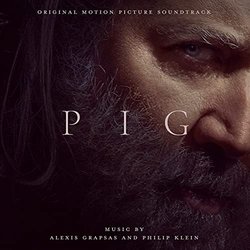 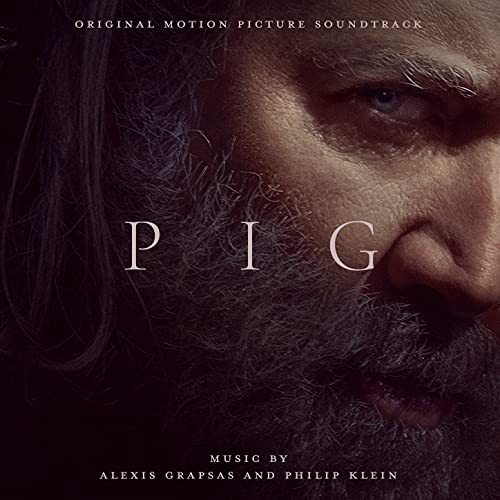 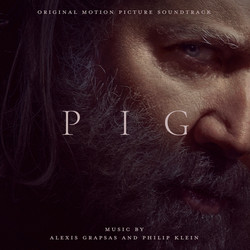 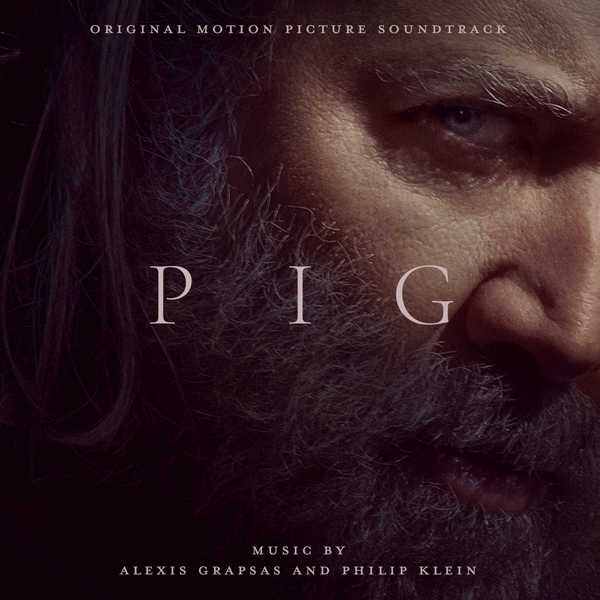 Pig! : an interview with Alexis Grapsas & Philip Klein on their tasteful film score

The films score received love from critics and playlist editors alike, taking top slots on Apple Music and Spotify playlists. Find out how the composers cooked up the tasteful music to the Nicolas Cage movie. 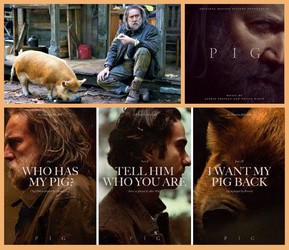 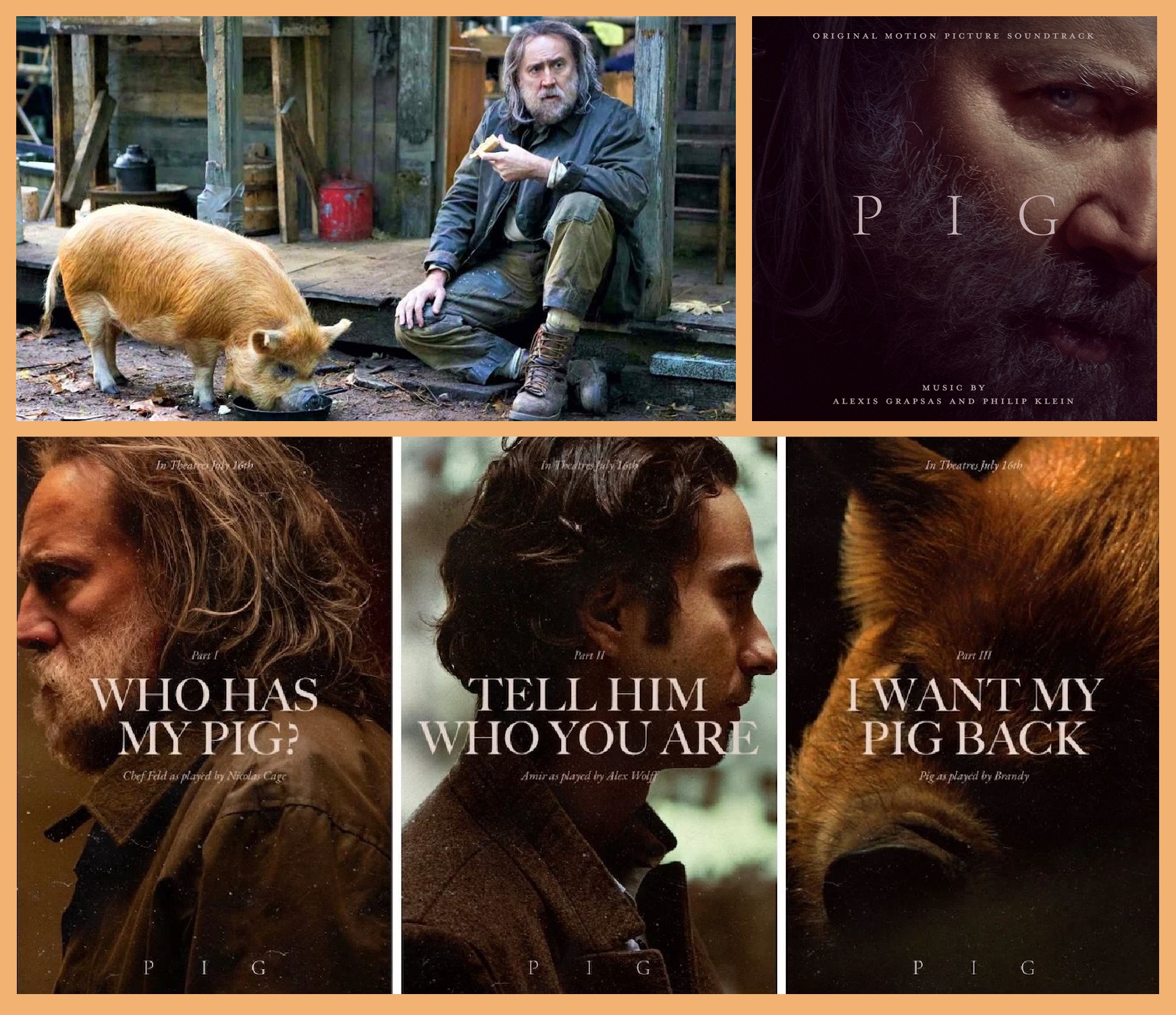 Alexis Grapsas and Philip Kleins sparse, folk-infused score aids the innate mournfulness of Sarnoskis camera: even in its occasional lighter moments, Pig is suffused with the smoky air of tragedy.  Consequence

The score reflects the mood of the lead character played by Nicolas Cage with the simple folk-like colors of the raw baritone violin and acoustic guitars creating a richly mournful tone while more modern, aggressive electric guitars, distorted colors and drums provide a strikingly ominous, propulsive backdrop to his more intense moments.

The NEON film, written and directed by Michael Sarnoski is now playing in theaters.

Notes from the composers: The score was born after lots of trial and error and experimentation under the guidance and vision of the filmmakers, where we tried very original acoustic and electric sounds. In the process of creating an environment that would capture the lead characters emotional world, we landed on a very unique raw and gritty sound that remains true to the story while being self-aware.

A truffle hunter who lives alone in the Oregonian wilderness must return to his past in Portland in search of his beloved foraging pig after she is kidnapped.

Cage is superb here, giving Rob a subdued implacability and a voice that initially croaks from disuse and later swells with quiet conviction.  New York Times

About Alexis Grapsas
Alexis Grapsas is a Los Angeles-based composer whose music can be heard in a variety of studio and independent films, as well as top-rated television productions. Originally from Lefkada, Greece he started playing piano and violin at the age of 4, studied harmony and composition at the age of 7, and grew up in a classical conservatory where he would spend hours practicing after school. After spending his early adult life in Athens, Greece attending college for composition but also mechanical engineering, his love and passion for music and cinema prevailed and earned him a scholarship to study film scoring in Boston, MA where his US journey began.

Alexis has been living in Los Angeles since 2008 pursuing a career as a film composer and has worked on more than 40 films and 300 episodes of television. With a background that combines classical music training, advanced composition studies, and deep knowledge of music production, he uses a variety of scoring approaches that involve orchestra recording, unique instrument treatment, electronic sounds and music programming. He is equally comfortable around an orchestra or an indie band, and has scored and produced hundreds of sessions in every major scoring stage in LA.

He is a Sundance Institute Alumni, Film Independent Fellow, and is currently based out of his studio on the Warner Bros Studio Lot. He has collaborated with many talented directors, studio producers, and industry colleagues who trust his creative input and deep understanding of contemporary filmmaking.

About Philip Klein
Philip Kleins music has been heard in film and television projects for Sony, Disney, Pixar, Lionsgate, ABC and CBS. Recent projects include Sony Animations Wish Dragon, The Last Full Measure and Neons Pig. He also penned 18 new orchestral arrangements for Aerosmiths Las Vegas residency, Deuces Are Wild. As an additional writer, Philip has collaborated with some of the finest composers working in film and TV, including Harry Gregson-Williams, Carter Burwell, Alex Heffes and Fil Eisler. He is also in demand as an orchestrator, having had the honor of working with James Newton Howard, Alexandre Desplat, Ludwig Göransson, Hildur Guðnadóttir, Steve Jablonsky, David Buckley, Stewart Copeland and several other amazing artists. Recent orchestration credits include the Oscar winning Joker, Oscar nominated News of the World and Disneys The Mandalorian.

Philip studied trumpet performance and composition at Northwestern University. In 2011 he was selected as one of six fellows for the Sundance Institutes Film Composing Lab. Philip is infinitely indebted to his mentors: Harry Gregson-Williams, Alan Silvestri, Penka Kouneva and Peter Golub. He maintains a studio in Altadena and is represented by Andrew Zack at the Gorfaine-Schwartz Agency.