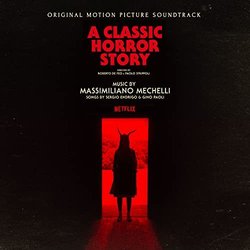 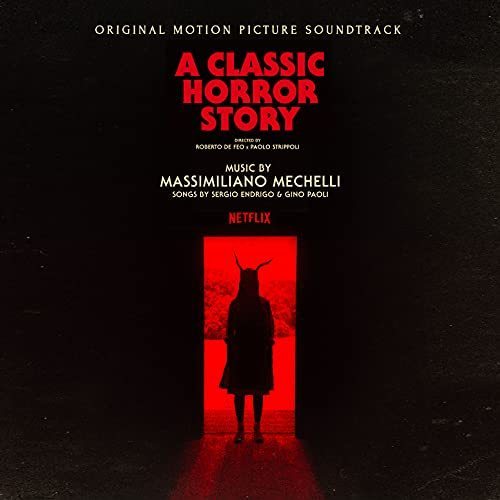 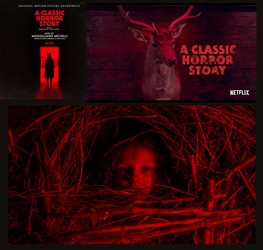 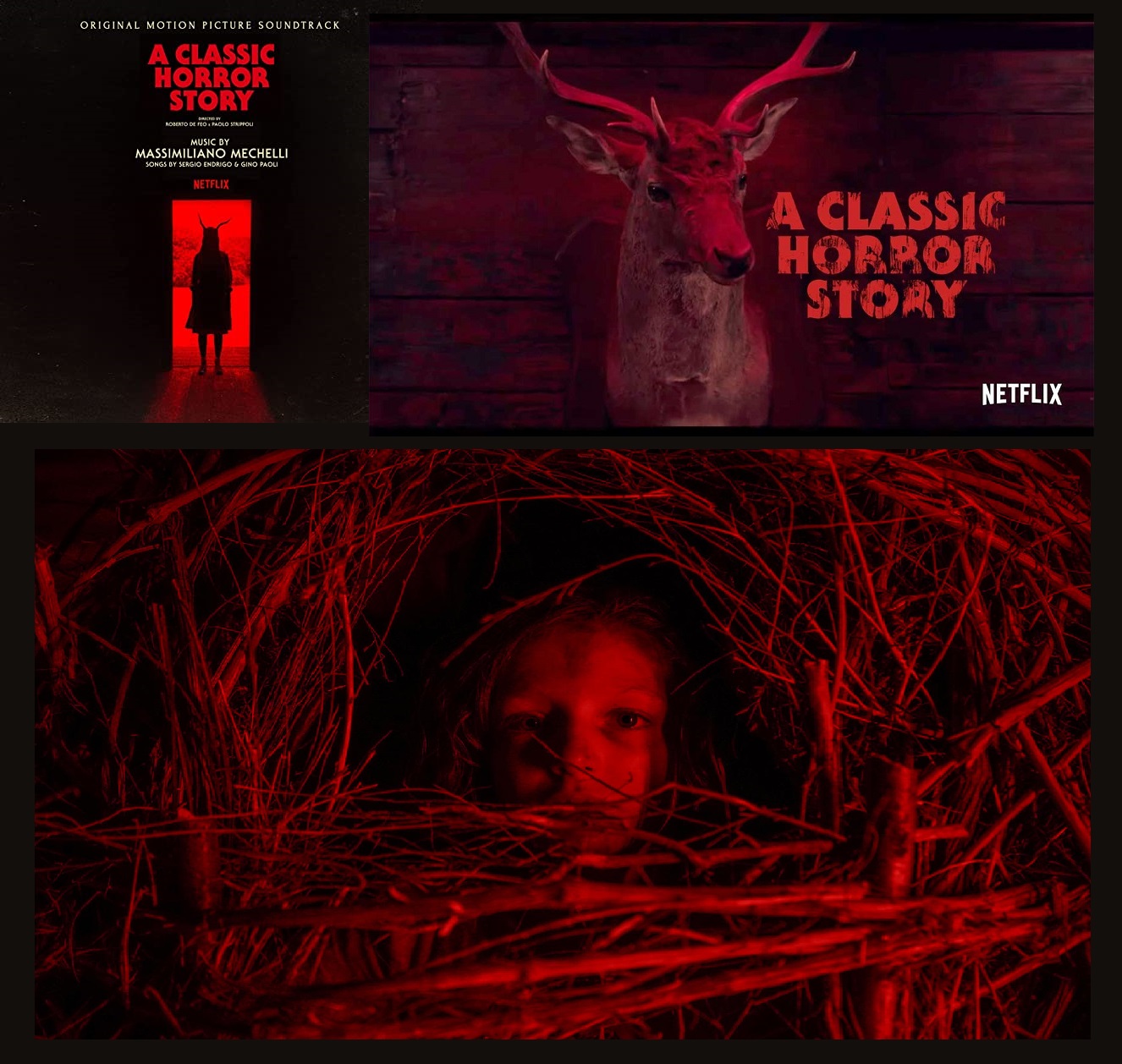 The soundtrack is available digitally since july 14, 2021. Songs by Sergio Endrigo & Gino Paoli;

In this gruesome suspense film, strangers traveling in southern Italy become stranded in the woods, where they must fight desperately to get out alive

Five carpoolers travel in a motorhome to reach a common destination. Night fallas and to avoid a dead animal carcass, they crash into a tree. When they come to their sense, they find themselves in the middle of nowhere. The road they were traveling on has disappeared and there is only a dense, impenetrable forest and a wooden house in the middle of a clearing, which they discover is the home of a spine-chilling cult.

By Massimiliano Mechelli
Since the beginning of the composing process, I wanted to create a unique soundtrack for this movie. It had to be classy, but at the same time it had to hide a subtle irony within itself, that could hit the audiences sensibility continuously, like a hammer on a nail. I composed a minimalistic soundtrack, by playing particular analogue synthesizers, by playing violins in a percussive way and by using weird vocals modulated by many chain effects. In the album there are two western tracks with a touch of horror which contrast the scene, and other two La Casa by Endrigo and Il Cielo in una stanza by Gino Paoli, which have the aim to shock and destabilize the audience. The music mutates and changes itself following the evolution of the plot, which regenerates itself on an emotional tale; always renewed, going through the fear of folklore to the cynicism of the electronic music.