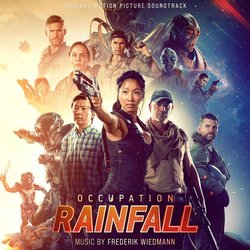 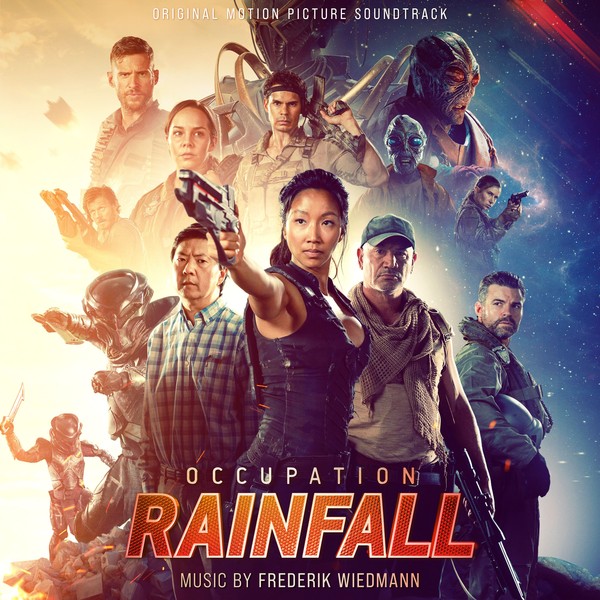 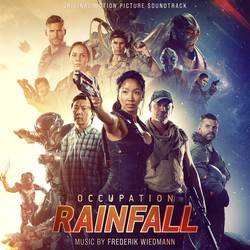 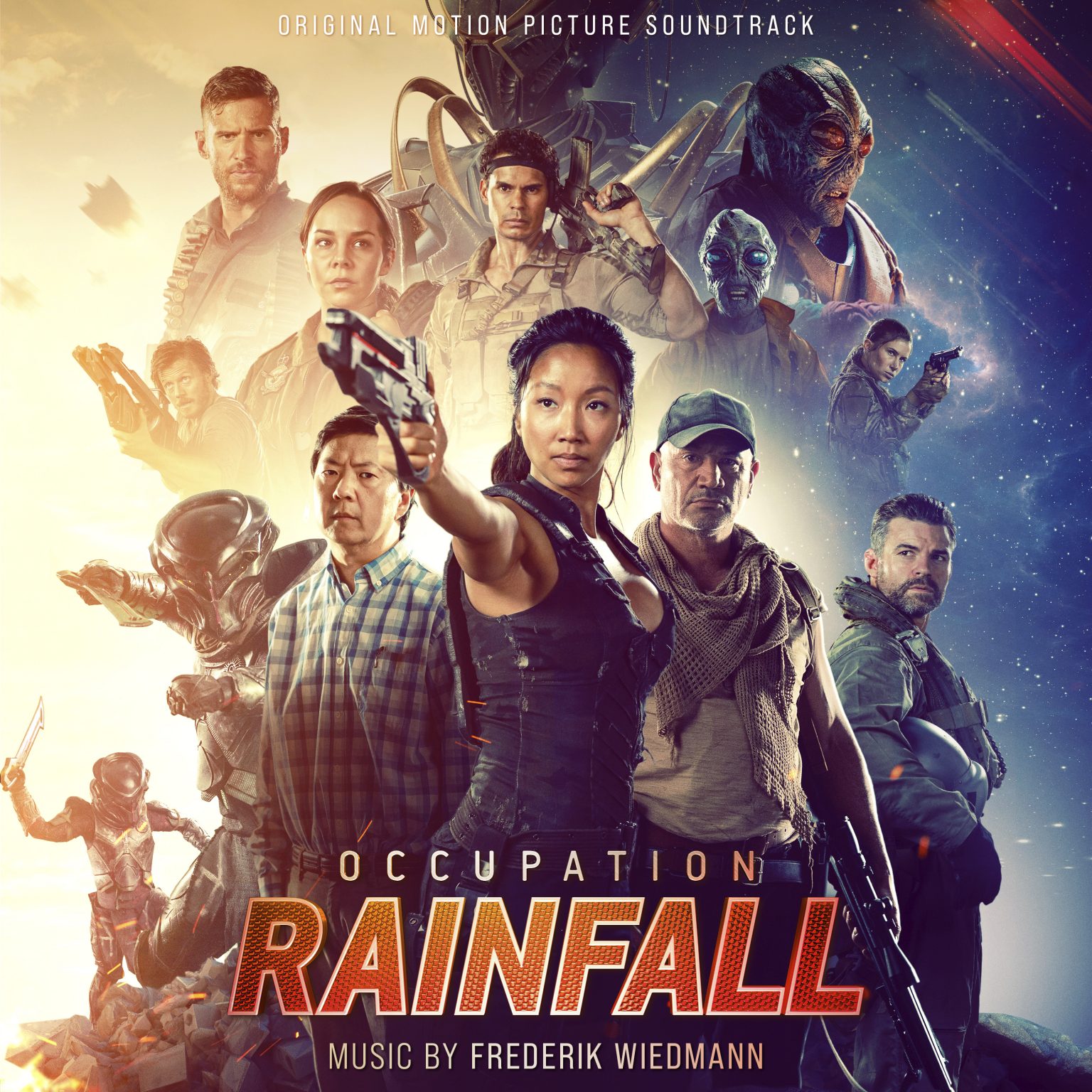 Kaleido Sound is excited to announce the release of the Original Motion Picture Soundtrack for the Lionsgate action sci-fi film, Occupation Rainfall, composed by Frederik Wiedmann (The Dragon Prince, Acts of Vengeance).

Kaleido Sound is excited to announce the release of the Original Motion Picture Soundtrack for the Lionsgate action sci-fi film, Occupation Rainfall, composed by Frederik Wiedmann (The Dragon Prince, Acts of Vengeance).

Check out Popternatives exclusive behind-the-scenes look from the making of the Occupation Rainfall soundtrack.

Directed by Luke Sparke, this film takes place two years into an intergalactic invasion of earth. Survivors in Sydney, Australia, fight back in a desperate ground war. As casualties mount by the day, the resistance and their unexpected allies, uncover a plot that could see the war come to a decisive end. With the Alien invaders hell-bent on making earth their new home, the race is on to save mankind.

This project was a huge musical canvas with a lot of room for creativity left for the composer, which made my heart race with excitement. From the first moment I saw a few snippets of it, I knew that this was going to be one epic ride.

Luke Sparke, the director, and I spotted about 117 minutes for this 2-hour Sci-fi film, for which we both agreed that wed need a big orchestra. It wasnt an easy task to organize an orchestra of this scale due to COVID-19, but we managed to record in London at AIR studios, as well as in Macedonia at the FAMES scoring stage to create the sound we both wanted.

The movie is certainly action-packed, with stunning visual effects and performances by the actors. But underneath the blood-pumping, adrenalin-spewing blockbuster facade of the film, lies a bigger, more philosophical question of how far would you go for the greater good?. I did my musical best to accompany the depth of this theme, using an array of thematic material, to underline the difficult choices that our characters inevitably face, as well as their emotional journey throughout the film.  Frederik Wiedmann

About Frederik Wiedmann
Emmy-award winning Frederik Wiedmann is one of the most diverse and cultivated composers working in motion pictures today. With over 140 titles to his name in all realms and genres, Wiedmann has established himself as insightful artist with an enduring passion for storytelling.

Wiedmann has been inspired by film composition since he first heard John Barrys score to Dances With Wolves at the age of 12. Wiedmann is the composer behind the hit Disney Junior show Miles from Tomorrowland, as well as the critically acclaimed Netflix animated fantasy series The Dragon Prince, which is from the writers of the popular series: Avatar: The Last Airbender. In 2016, he won a Daytime Emmy Award in the category of Outstanding Original Song alongside lyricist Mitch Watson, for the song True Bromance from Dreamworks Animations Madagascar spinoff All Hail King Julien.

Wiedmann has been a main stay in the DC cinematic universe, starting with his work on Green Lantern: The Animated Series, for which he earned two consecutive Annie Awards nominations. His success on the series led to further popular Warner Bros DC projects such as, Justice League: The Flashpoint Paradox, Son of Batman, Death of Superman, Justice League: Gods and Monsters, Batman: Gotham by Gaslight among others.

He currently lives in LA with his wife and two wonderful children. 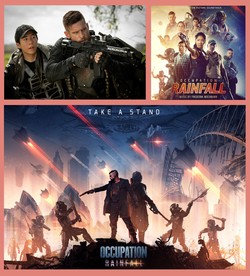 The soundtrack is available digitally June 11, 2021.

Bursting with spectacular special effects and exhilarating action sequences, Occupation: Rainfall unfolds two years into an intergalactic invasion of Earth, as survivors fight back in a desperate ground war. While casualties mount by the day, the resistancealong with some unexpected alliesuncovers a plot that could bring the war to a decisive end. Now, with the alien invaders hell-bent on making our planet their new home, the race is on to save mankind.