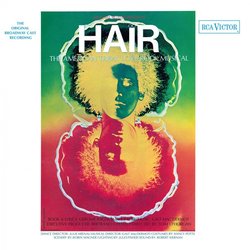 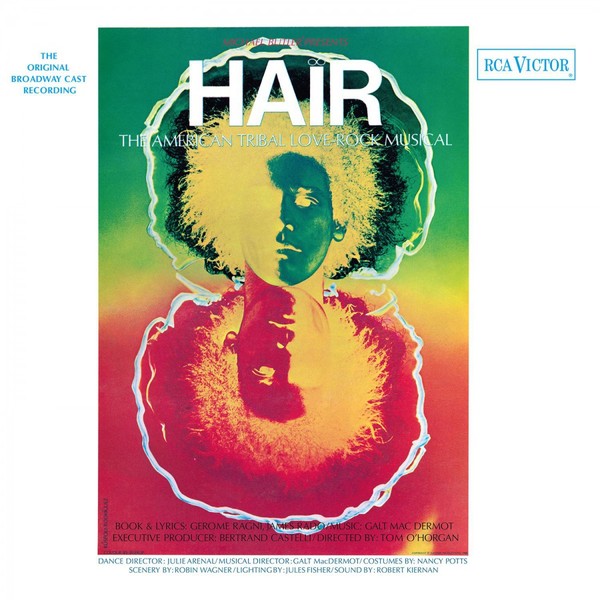 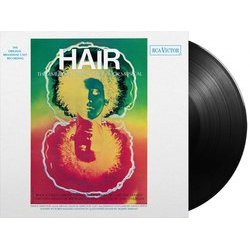 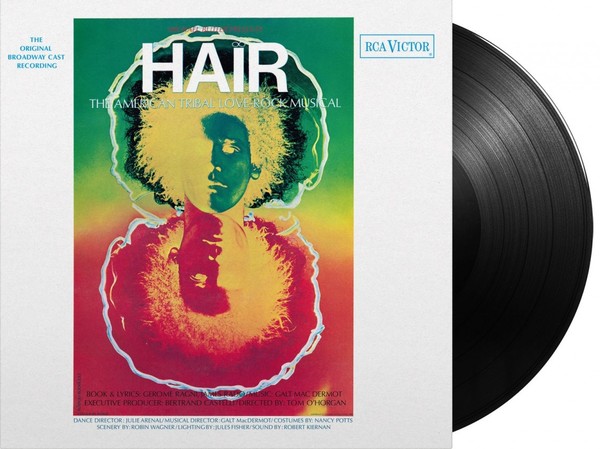 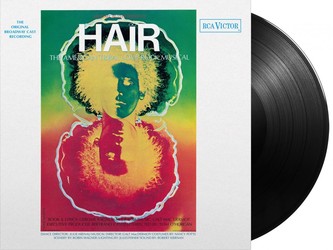 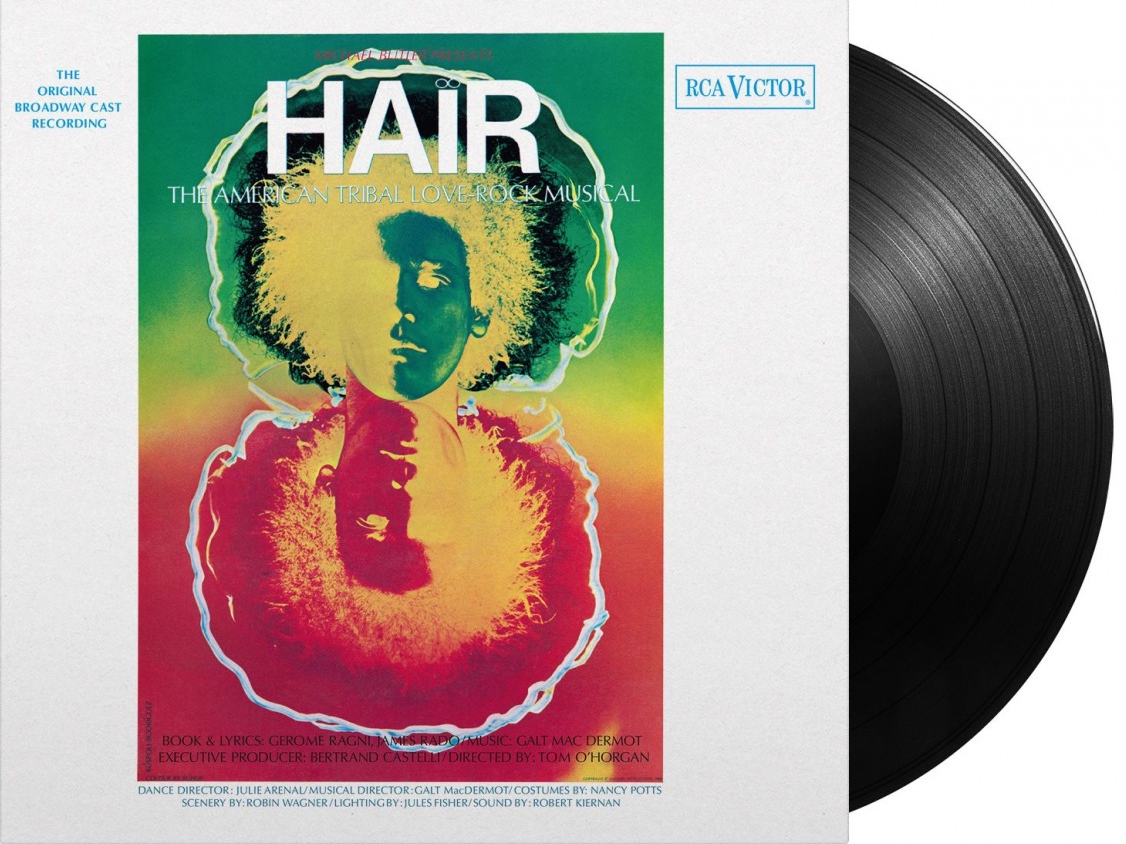 Hair is a 1968 rock musical with lyrics by Gerome Ragni and James Rado and music by Galt MacDermot. The work reflects the creators' observations of the hippie counterculture and sexual revolution of the late 1960s. The musical broke new ground in musical theatre by defining the genre of rock musical, using a racially integrated cast, and inviting the audience onstage for a Be-In finale.

The album reached the #1 spot on the Billboard chart and received a Grammy award. For the first time ever, the complete recording of Hair is now available on a deluxe and expanded 2LP-set.

The album features classic hits like Aquarius, Ain't Got No, Let The Sunshine In and Hair. There are multiple guest appearances, including Diane Keaton, Idris Muhammad, Melba Moore and many more.

Hair is available on black vinyl. The package contains a 8-page booklet with pictures and liner notes.