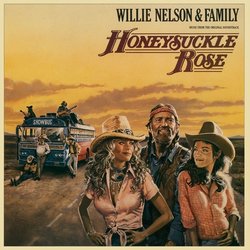 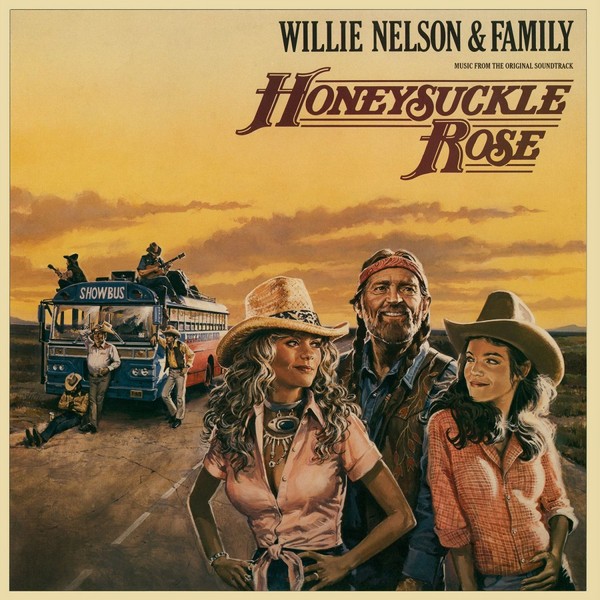 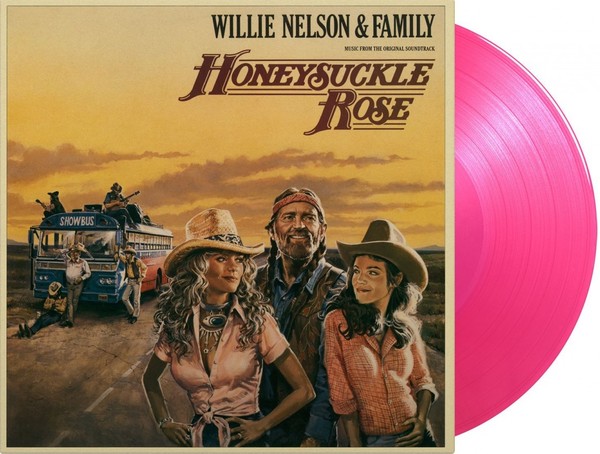 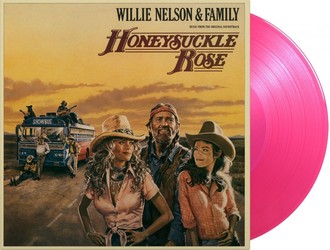 Honeysuckle Rose is an American romantic drama film released in 1980. Directed by Jerry Schatzberg, the film stars Willie Nelson, Dyan Cannon and Amy Irving. It tells the story of Buck Bonham, a country singer who struggles to juggle his music career with his responsibilities to his wife and son.

Willie Nelson also recorded several songs for the soundtrack, including the Grammy-nominated hit On The Road Again, which is about life on tour. Other artists featured on the soundtrack include Kris Kristofferson, Emmylou Harris, Johnny Gimble and many more. The songs are set in a concert-like atmosphere and were performed live in front of an audience, setting it apart from most movie soundtracks.

Country music legend and Grammy winner Willie Nelson appears in his first leading role in this story about Buck, a hard-living country singer who's toured for years playing small towns and rough barsalways on the edge of stardom. Now, the relationship that develops between Buck and a new guitar player (Amy Irving) threatens Buck's 15-year marriage to Viv (Dyan Cannon).

Featuring Nelson's original music, including the Oscar-nominated hit 'On the Road Again,' and co-starring country stars Slim Pickens and Emmylou Harris. Other hits songs include 'Whiskey River,' 'Angel Flying Too Close To The Ground,' 'You Show Me Yours (And I'll Show You Mine),' 'Bloody Mary Morning' and 'Working Man Blues.'