The Falcon and the Winter Soldier
Volume 2, Episodes 4-6 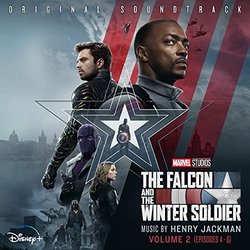 The Falcon and The Winter Soldier: Volume 2 (Episodes 4-6) 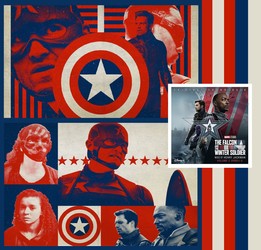 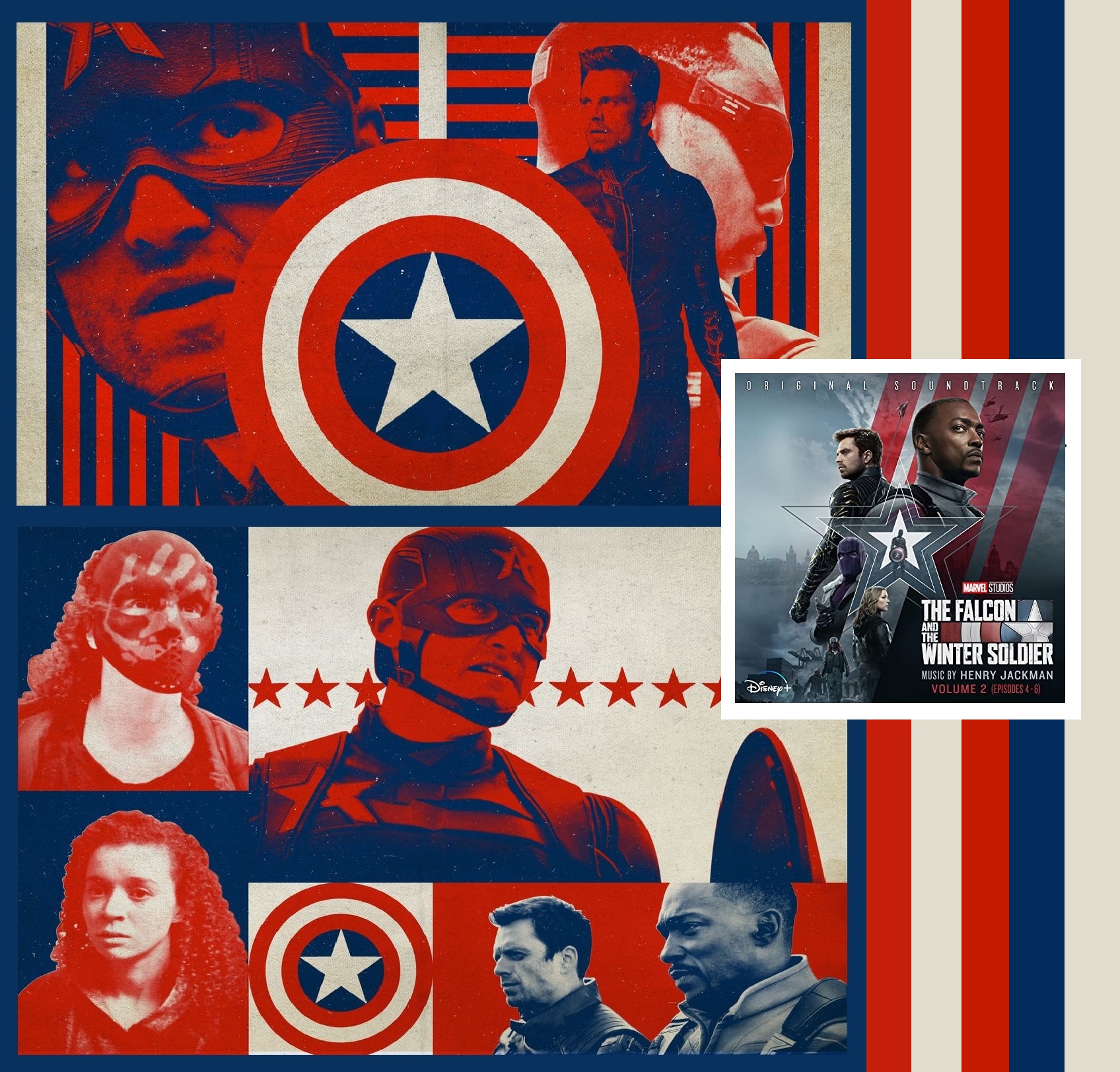 The soundtrack also includes Louisiana Hero, the end-credit track from Marvel Studios The Falcon and The Winter Soldier streaming exclusively on Disney+.
Composer Jackman said, Now that The Falcon and the Winter Soldier has reached its epic climax, I am free to celebrate the emergence of a new Captain America along with millions of other viewers. Composing the score for this show was exciting, challenging and immensely satisfying. Special credit must go to Kari Skogland, the director, Marcus Spellman, the writer, Jeff Ford, the picture editor and the inimitable Marvel team, spearheaded by the legendary Kevin Feige. The greatest pleasure of all was to take Sam Wilsons original Falcon motif and transform it into a full superhero theme to represent the new Captain America. What a privilege!

About The Falcon and the Winter Soldier
Marvel Studios The Falcon and The Winter Soldier stars Anthony Mackie as Sam Wilson aka The Falcon, and Sebastian Stan as Bucky Barnes aka The Winter Soldier. The pair, who came together in the final moments of Avengers: Endgame, team up on a global adventure that tests their abilitiesand their patience. Directed by Kari Skogland with Malcolm Spellman serving as head writer, the six-episode series also stars Daniel Brühl as Zemo, Emily VanCamp as Sharon Carter, and Wyatt Russell as John Walker.

The Falcon and The Winter Soldier debuted worldwide on Disney+ March 19, 2021 to critical acclaim and was ranked as the most watched series premiere ever on Disney+ during its opening weekend, Friday, March 19  Sunday, March 22, and the most watched title overall for the same time period on a global basis, including in Disney+ Hotstar markets.

About Henry Jackman
Henry Jackman has established himself as one of todays top composers by fusing his classical training with his experience as a successful record producer and creator of electronic music.

Ive spent a lot of time working in the record industry, says Jackman, and for my money being a film composer is way more fun. You can be working on X-Men, and then a movie set in 17th-century Italy. Its not about showing off what you think is cool or what you want to hear, but what is this movie about, and what would best serve it? That process just leads to strange and remarkable places.

More info at: The Falcon and The Winter Soldier On Facebook


The Falcon and the Winter Soldier Vol. 2 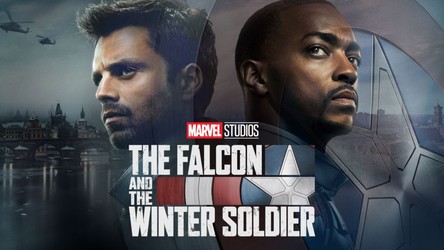 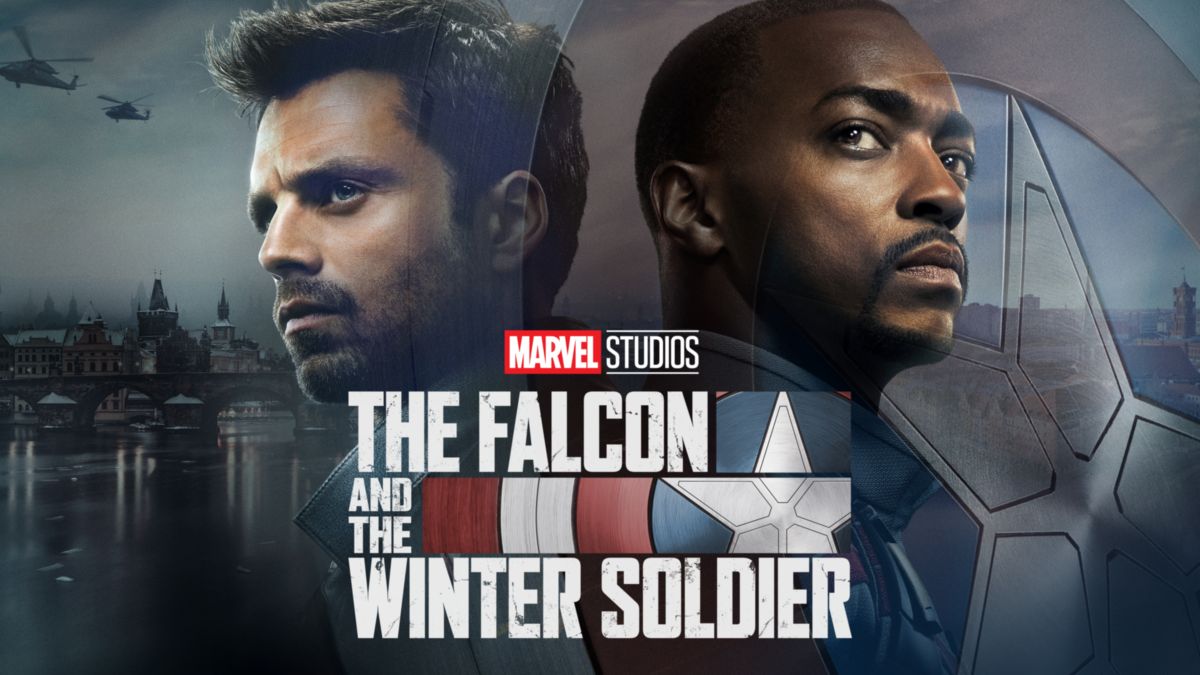 Second soundtrack is available with music from episodes 4 until 6

Hollywood Records & Marvel Music have released The Falcon and the Winter Soldier volume 2 soundtrack. The music is written by composer Henry Jackman and features music from episodes 4 until 6. The soundtrack is digitally available. The Falcon and the Winter Soldier is developed by Malcolm Spellman, directed by Kari Skogland and stars Anthony Mackie, Sebastian Stan, Daniel Brühl, Emily VanCamp and Wyatt Russell. All episodes are now on Disney+. Henry Jackman previously wrote the music to Captain America and the Winter Soldier and Civil War so he is returning to this universe with his music. Next to the score you can find Curtis Hardings song On and On also on this release. The total playtime of the album is 60 minutes.