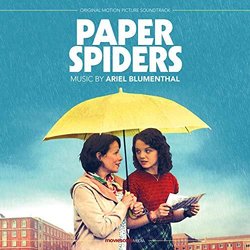 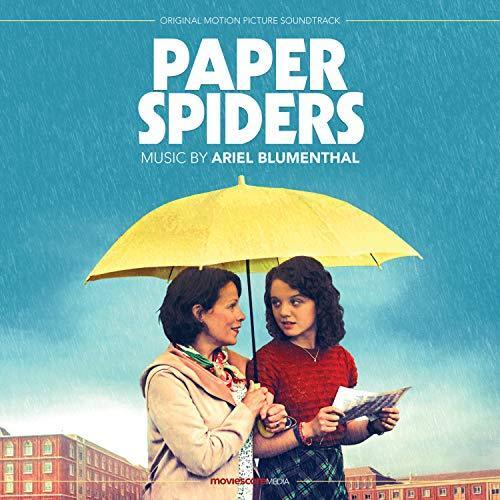 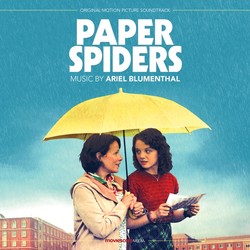 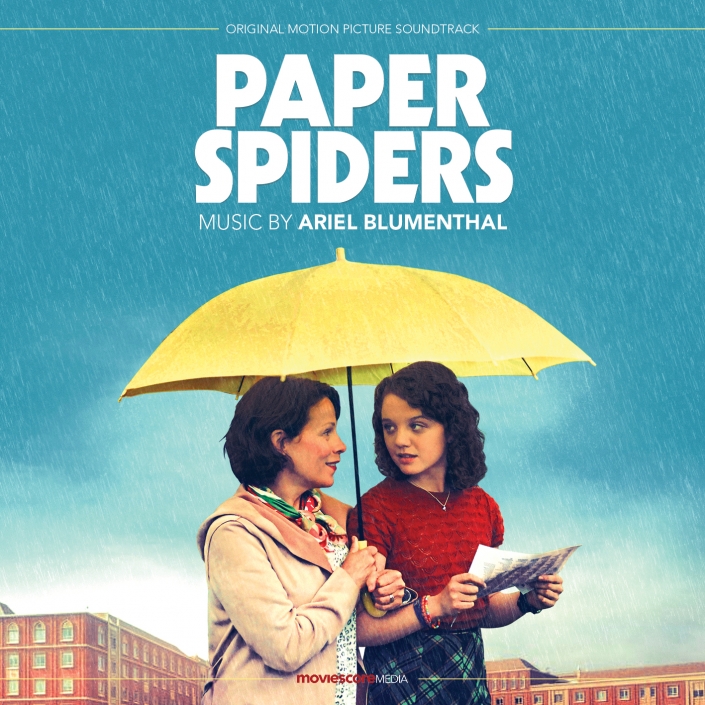 Co-inciding with the films American theatrical and VOD release on May 7, MovieScore Media presents the quirky yet haunting dramedy ensemble score by Ariel Blumenthal.

Co-inciding with the films American theatrical and VOD release on May 7, MovieScore Media presents the quirky yet haunting dramedy ensemble score by Ariel Blumenthal. Directed by Inon Shampanier, Paper Spiders is about the comically eccentric mother-daughter relationship of Dawn (Lily Taylor) and Melanie (Stefania LaVie Owen). Their bond has grown even stronger following the passing of Melanies father  but their lives get disrupted by a menacing neighbor hellbent on tormenting Dawn. With no evidence left for the crimes, not even the police can help  but Melanie also wonders if the strange stories are through or are they only a figment of her moms imagination

For composer Ariel Blumenthal, finding the shifting dynamics of the relatioship became the cornerstone of his score which uses a small ensemble to cover a wide range of emotions. As he puts it: To mirror the disintegrating mother-daughter relationship at the heart of Paper Spiders, I was called to compose a musical theme that can morph from a loving and warm beginning to eminent hostility and tragedy. Three raw and exposed string instruments reflect similarly raw emotions, and to bring forth the crushing alienation caused by mental illness we added sound design elements that are screeching  yet almost silent.

LA-based Israeli composer Ariel Blumenthal studied at Rimon School of Contemporary Music in Israel and graduated from Berklee College of Music. As a winner of the Chicago Symphony Orchestra composition competition, Ariel has written music for the San Diego Master Choral, the Israeli Philharmonic and the Jerusalem Symphony as well as he has created a permanent 3D, immersive music installation for the Plaza Hotel in NY. In terms of film and television scoring, his most recent credits are Tzion Baruchs fantasy series Juda (2017) and Lior Chefetzs aerial family adventure film Sky Raiders (2019).

The soft piano heavy score by Ariel Blumenthal serves as the perfect accompaniment to this quiet, thoughtful character study. (Battle Royale With Cheese) 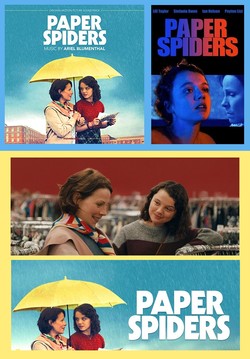 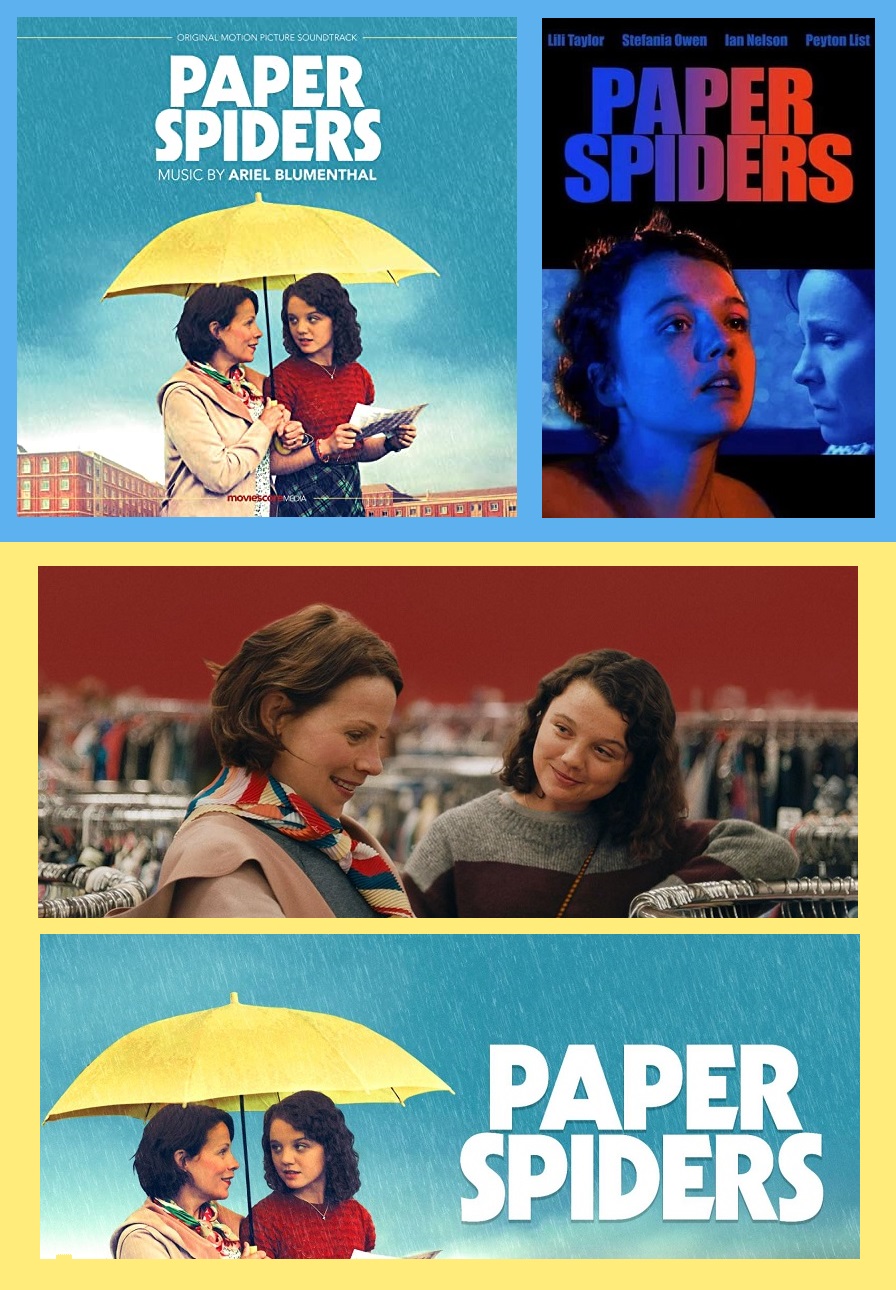 MovieScore Media presents the soundtrack for the drama Paper Spiders. The album contains the music composed by Ariel Blumenthal.

MovieScore Media presents the soundtrack for the drama Paper Spiders. The album contains the music composed by Ariel Blumenthal.

The soundtrack is available digitally on May 7, 2021.

Dawn (Lili Taylor) recently lost her husband and experiences growing anxiety as her daughter Melanie (Stefania Owen) plans to move away for college. An argument with a hostile new neighbor aggravates Dawns mental condition, and she begins to show signs of paranoid delusions.
Melanie attempts a series of interventions, but challenging Dawns reality of persecution threatens to destroy their loving relationship.
Melanie is forced to make the toughest of choices as she struggles to support her mother on the path toward recovery and healing. A bittersweet story about coming of age in the shadow of mental illness...