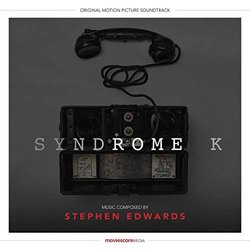 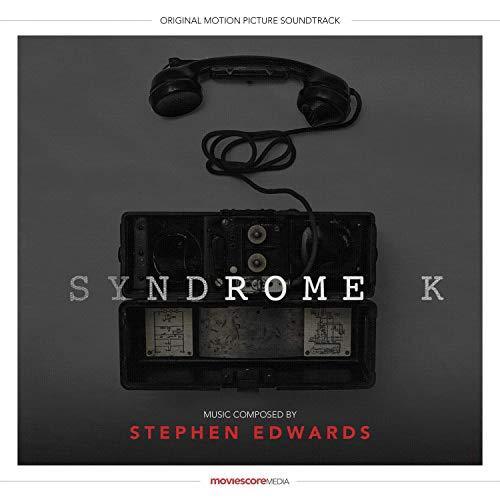 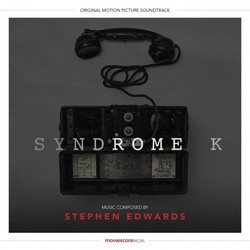 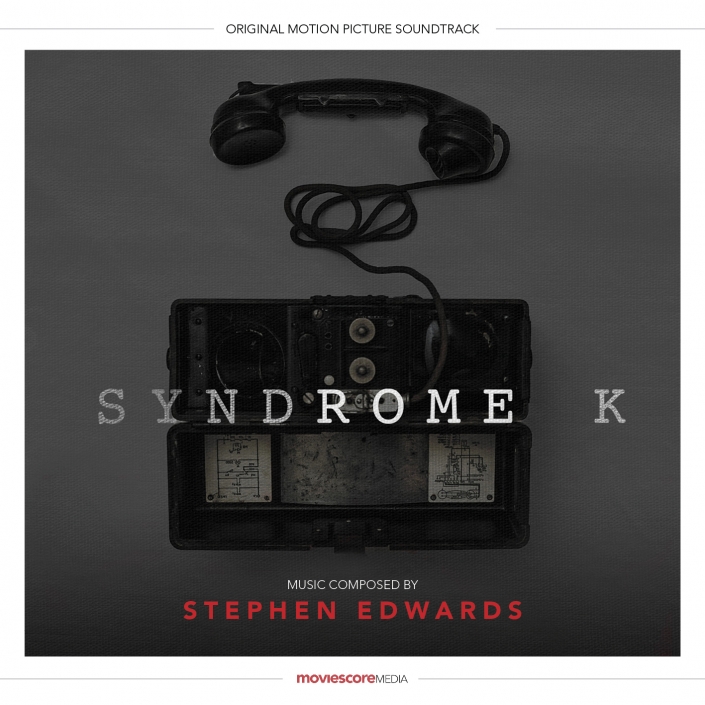 Following in the footsteps of Stephen Warbecks The Man in the Hat, MovieScore Medias latest release features another film composer turned director who had to wear several hats during the making of his film.

Following in the footsteps of Stephen Warbecks The Man in the Hat, MovieScore Medias latest release features another film composer turned director who had to wear several hats during the making of his film.

Composer/director Stephen Edwards actually considered hiring a colleague for Syndrome K, before making the decision to score this unbelievable true story himself. The titular syndrome is a highly contagious, but also highly fictitious disease created by three Roman Catholic doctors (Adriano Ossicini, Pietro Borromeo, and Vittorio Sacerdoti) during the holocaust to hide Jews in a Vatican-affiliated hospitals  the idea of catching a deadly disease kept Nazis far away until further steps could be made to save those in need. The documentary will be distributed worldwide via networks such as Discovery, Sky and Deutsche Welle. The score is unusual in that its recorded by several different orchestras and thus a truly international venture.

Since this project took place in World War 2, I was inspired to have a world orchestra perform the score, explains Stephen Edwards about his unique vision to score his own film. We were able to have cues recorded in Los Angeles, London, Moscow, Prague, Belgrade and Rome. Thematically, I borrowed Haydns Gott erhalte Franz den Kaiser  which became the German National Anthem  and flipped it into minor mode to represent the Nazis and SS troops in the film. It is also subtly woven into the score to represent our villans. I was lucky enough to have vocalist/composer Lisbeth Scott perform on the score, and her voice is crucial to the rescue theme that is heard in later cues. My goal was to musically reflect hope over despair, love and acceptance over hate, and the best of humanity helping one another during one of the darkest periods of human history.

As one of Hollywoods most prolific composers, Stephen Edwards original compositions have been featured in top grossing films including the multiple Oscar-winning Dallas Buyers Club, Amelia, The Prestige, and The Mechanic, among many others. In the realm of television, Edwards original works can be heard on series such as Mad Men, ER, Its Always Sunny in Philadelphia, and over 50 other shows. Select orchestral and choral compositions of his have premiered at the Music Sacra Festival in Vatican City and Carnegie Hall. With around 100 scoring projects, Syndrome K marks Stephens second movie as a director. MovieScore Medias previous releases with Stephen Edwards include Finding Rin-Tin-Tin, Cool Dog and Ninja.