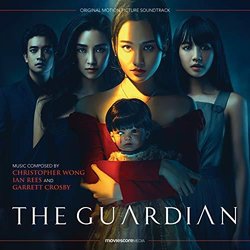 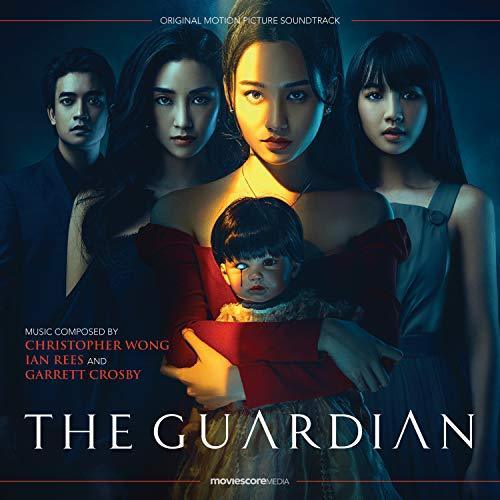 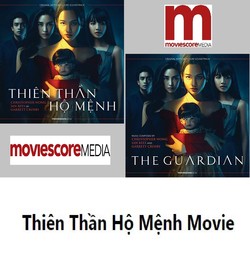 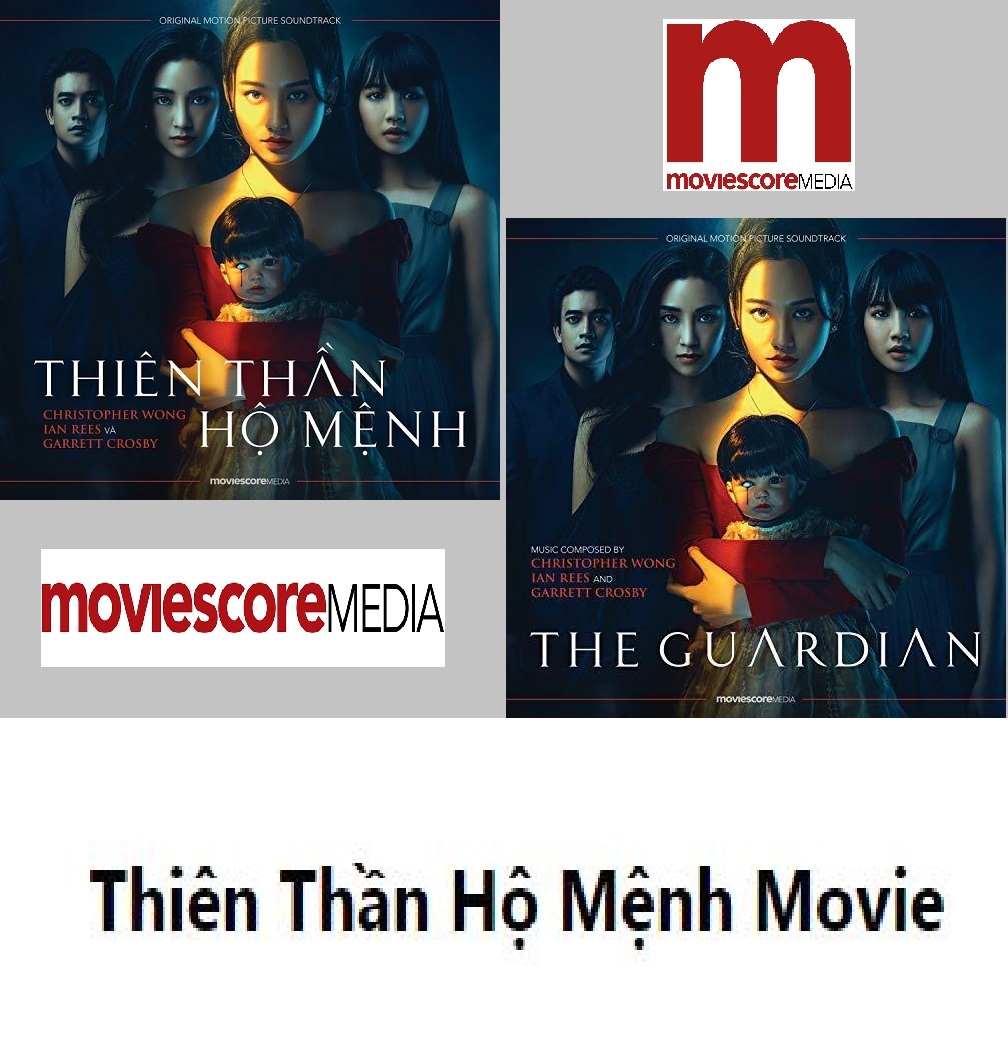 Coinciding with the movies domestic premiere in Vietnam on April 30, MovieScore Media is releasing its eleventh collaboration with composer Christopher Wong, another score for his long-time directing partner, Victor Vu,

Coinciding with the movies domestic premiere in Vietnam on April 30, MovieScore Media is releasing its eleventh collaboration with composer Christopher Wong, another score for his long-time directing partner, Victor Vu, co-written by Wongs associates, Ian Rees and Garrett Crosby. Their latest presentation is the supernatural horror The Guardian (Thiên Thần Hộ Mệnh in Vietnamese) which tells the story of Huyen, a backup singer to Vietnamese pop superstar Lam Phuong. When her best friend gifts the girl with a doll called Baby Na, Huyen gets sucked into a weird cultlike behaviour, praising the toy for all her successes. When Lam Phuong dies of an apparent suicide and Huyen becomes a key suspect in the eyes of the police, she must uncover the secrets behind Baby Na in order to escape her strange powers

For composer Christopher Wong, the greatest challenge was finding a musical world in the intersections of supernatural themes and Vienamese electro-pop as he recalls in these comments: Director Victor Vu has collaborated with us on many supernatural thrillers in the past, however the score we composed for The Guardian is unlike any of the scores we have done before. Instead of our normal leanings towards orchestral music, the majority of this score has a reliance on electronics and sound design, and it was fun to try to do something we hadnt before.
Also unusual was the need to create a good amount of EDM and pop music, since the story revolves around a college student who is aspiring to become a pop star.

Composer Christopher Wong has established himself as the go-to composer for the rising generation of Asian American directors.
His first major credit was Journey from the Fall, the debut feature from director Ham Tran  the film received a standing ovation at the Sundance Film Festival, while the score earned a nomination from the International Film Music Critics Association for Best New Composer of 2007.

MovieScore Media has released Christophers scores for The Rebel, the romantic comedy How to Fight in Six Inch Heels and his last few collaborations with Victor Vu, including Yellow Flowers on the Green Grass, Loi Bao, The Immortal, Mat Biec, The Royal Bride and Camellia Sisters earlier this year.