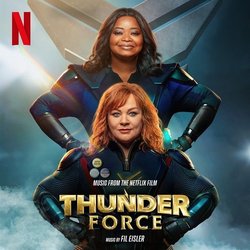 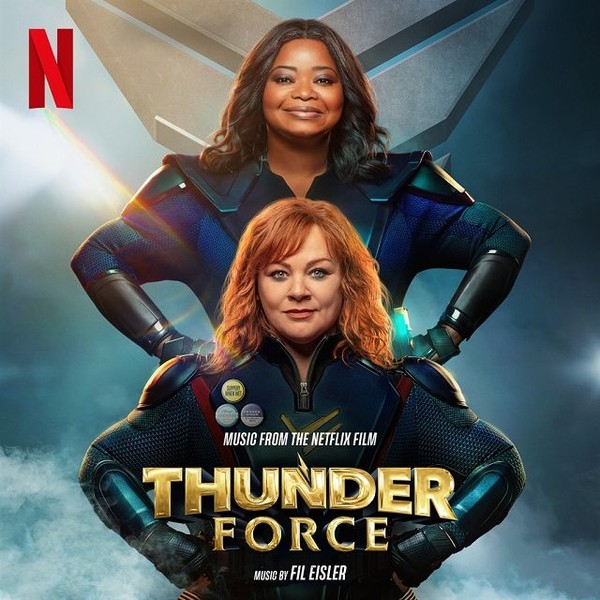 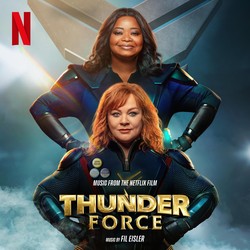 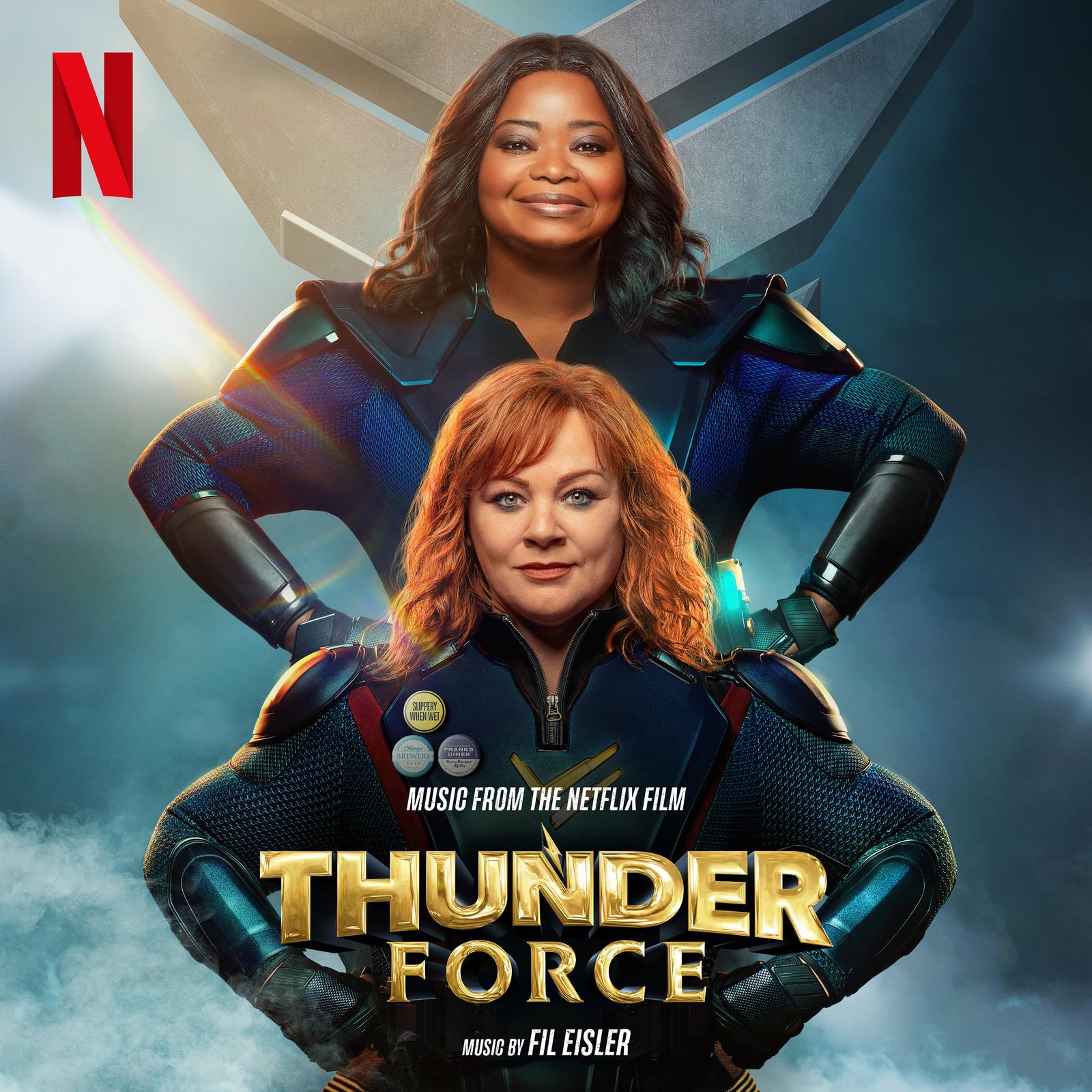 Milan Records today releases THUNDER FORCE (MUSIC FROM THE NETFLIX FILM), an album of music from the Netflix superhero comedy by composer FIL EISLER. Available everywhere now, the album was initially introduced with lead single Thunder Force, a star-studded collaboration between Eisler and metal legends Scott Ian (Anthrax), Corey Taylor (Slipknot & Stone Sour), Lzzy Hale (Halestrom), Dave Lombardo (Slayer) as well as dynamic electric cellist Tina Guo. The track is one of many collaborations on the album, with Eisler (Revenge, Empire, Superintelligence, The Titan, UnReal, Life of the Party, How to Be Single) enlisting the expertise of guitarist Scott Ian and drummer Dave Lombardo as featured artists on nearly half of the soundtrack. The 33-track collection infuses soaring orchestral instrumentation with the raw intensity of heavy metal riffs and rhythms, resulting in an album of film music unlike any other. Starring Melissa McCarthy and Octavia Spencer, Thunder Force premieres today on Netflix. The film is directed by Ben Falcone. The total playtime is 56 minutes.