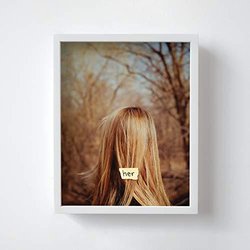 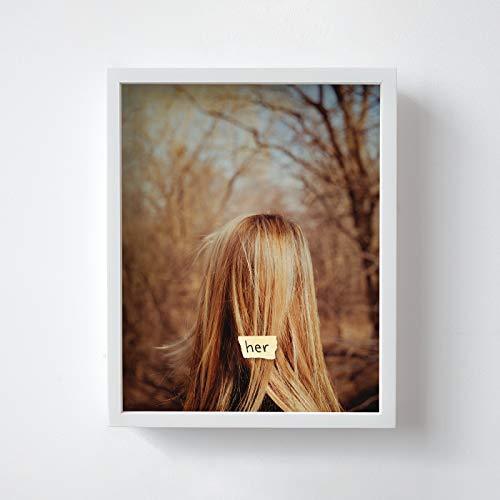 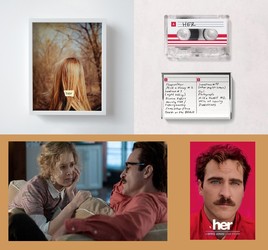 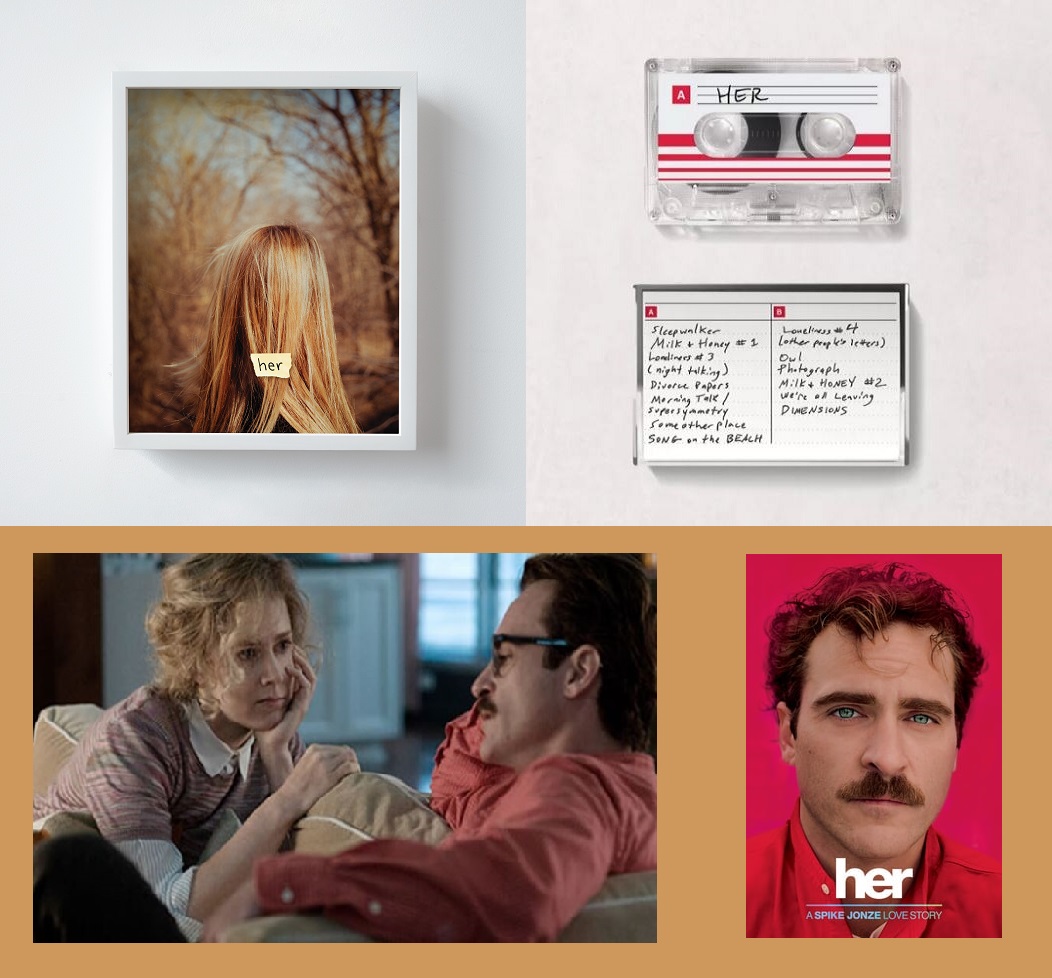 The scores release arrives nearly eight years since the films debut in 2013, upon which the lush, piano-driven music incited widespread critical acclaim and a nomination for Best Original Score at the 2014 Academy Awards®.

Upon its announce in February, the albums vinyl edition immediately rocketed to the top spot on Amazons Best Sellers in CDs & Vinyl List, completely selling out and prompting a second pressing of the fan-favorite collection, which is available to purchase now. The album is also available to purchase as a limited edition cassette tape exclusively via Urban Outfitters.

Of the soundtracks release, Arcade Fire's Win Butler says, It was an honor to be asked by our friend Spike Jonze to work on the Her score.
There is a mysterious alchemy in the way sound and picture work together, notes and moods shifting and reacting to one another like a kaleidoscope And even in the absence of visuals, the emotional landscape still remains.
We hope you have a moment of stillness to get lost in the music as we did writing and recording it.

The band had been talking about this ongoing soundtrack project with Spike for about a year before they asked me to come in to help wrap things up, adds Owen Pallett. It seemed as if the soundtrack had originally planned to connect with the sci-fi aspects of the story, but Spike was urging a shift toward the score emphasizing the romantic element.'

About Arcade Fire:
Hailing from Montreal, Arcade Fire is a six-piece band that has released five albums, including its fifth and most recent, 2017s Everything Nowa direct and heartfelt collection of songs steeped in human connection.

Arcade Fires 2004 debut album Funeral was chosen by Rolling Stone as the #1 album of the 00s. Sophomore album Neon Bible was named Album Of The Year by Q Magazine in 2007. 2010 saw the release of third album The Suburbs which debuted at #1 in seven countries including the United States, UK and Canada, and in February 2011 took home Album of The Year at the Grammy Awards. The band went on to win Best International Group and Best International Album at the 2011 BRIT Awards. Arcade Fires acclaimed fourth album Reflektor - featuring a guest appearance on the title track from David Bowie - was released in October 2013 and went on to top the iTunes chart in 40 countries, as well as hitting #1 in the Official Album Charts in the UK, Canada, Ireland, and the USA.

Renowned as being one of the best live acts around, Arcade Fire have toured the world extensively since the Funeral days, and have headlined shows everywhere from Glastonbury to Coachella to Madison Square Garden.

About Owen Pallett:
Owen Pallett is a composer, violinist, keyboardist, and vocalist. He has released a string of critically praised solo recordings, winning the Polaris Prize in 2006. He currently releases albums with Secret City Records and Domino Recording Co., and has performed as a solo performer with orchestras worldwide. His chamber music work has been commissioned by The National Ballet of Canada, The Toronto Symphony Orchestra, Bang On A Can, The Barbican, among many others. He served as curator of the TSOs New Creations Festival in 2017.

He has written string, brass and orchestral arrangements for numerous artists, including Frank Ocean, Caribou, The National, Taylor Swift, R.E.M., Pet Shop Boys and Linkin Park. He won an Album Of The Year' GRAMMY for his work on Arcade Fires The Suburbs. He has scored several films, and won an Emmy for his work on Solve Sundsbos Fourteen Actors Acting, and was nominated for an Academy Award for his work on the original score of Spike Jonzes Her. He currently lives in Toronto.