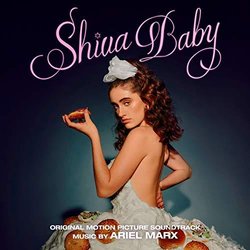 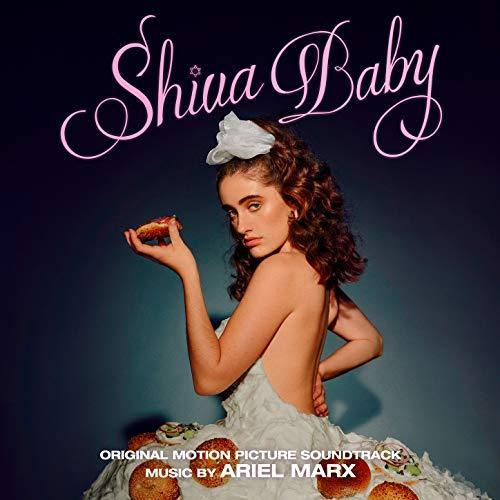 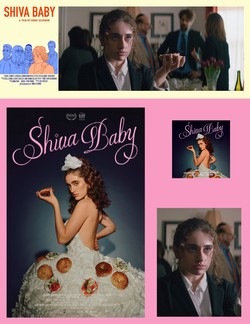 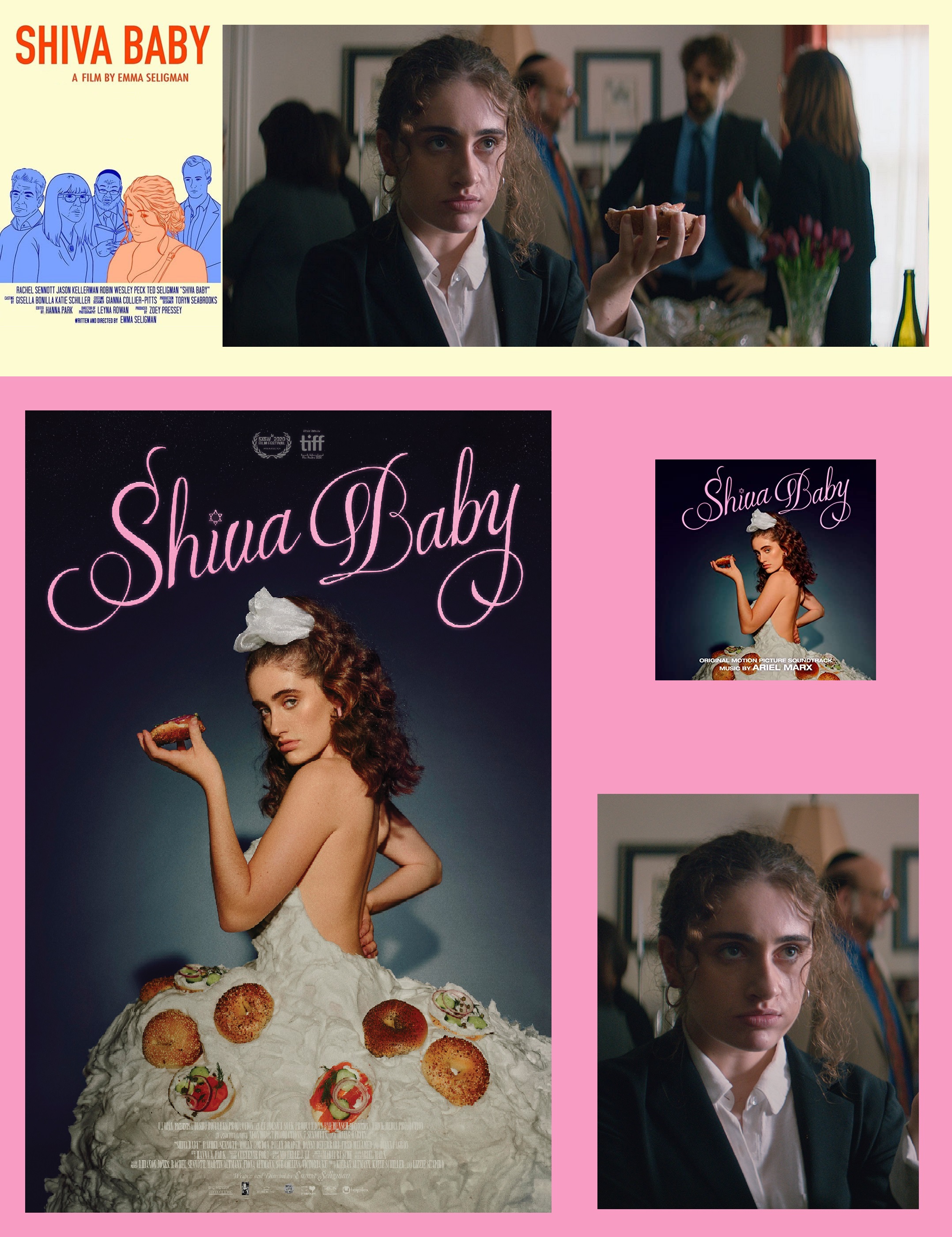 Lakeshore Records presents the soundtrack for the comedy Shiva Baby. The album contains the score composed by Ariel Marx.

Lakeshore Records presents the soundtrack for the comedy Shiva Baby. The album contains the score composed by Ariel Marx.

The soundtrack is available digitally on April 2, 2021 and available to download on Amazon or other major digital music services.

Emma Seligmans Shiva Baby focuses on twentysomething Danielle (Rachel Sennott), a perennial student whos been lying to her supportive but overbearing parents about her faltering academic career. Then again, she has a lot of secrets shes keeping, including her relationship with an older man, Max (Danny Deferrari), who also gives her money. Hauled off to a shiva by her parents, shes mortified to encounter her embittered ex Maya (Molly Gordon), followed by other people who make things increasingly more awkward. Much to her chagrin, she finds out that many of them have secrets of their own.

Shiva Baby is a caustically affectionate comedy about tightly knit families and communities, and the comfort and anguish theyre often responsible for. Seligman structures the film expertly: Danielle lurches from one potentially catastrophic encounter to another  each one threatening to expose her multiple fabrications  while navigating spilled drinks, wailing babies, and an endless string of friends and relations anxious to give advice. Seligmans stellar ensemble cast, led by Sennott and including Polly Draper and Fred Melamed, is spot-on.

Sharp-witted and hilarious, Shiva Baby is an assured, vibrant debut from Seligman. Its also a homecoming: Seligman was a jury member at TIFFs Sprockets festival for kids when she was nine, she was part of TIFFs Next Wave Committee, and her short film Shiva Baby  the basis for this feature  screened at the TIFF Next Wave Film Festival in 2019.