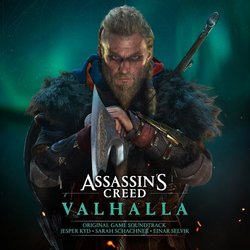 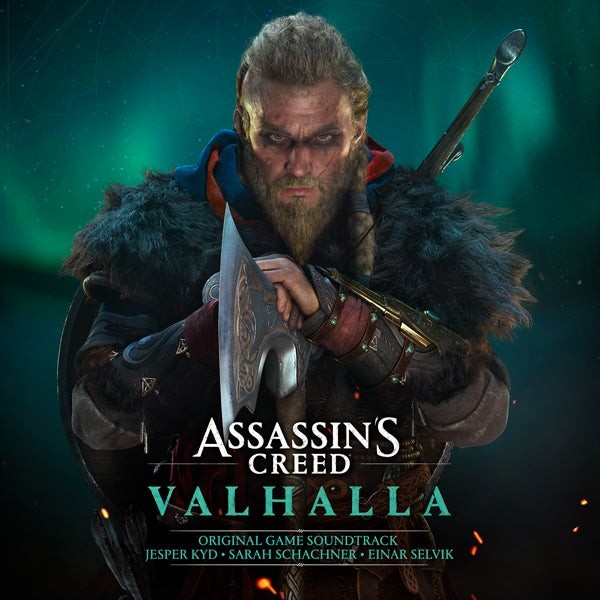 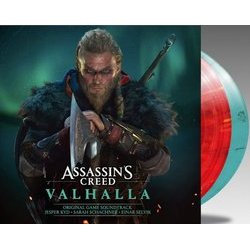 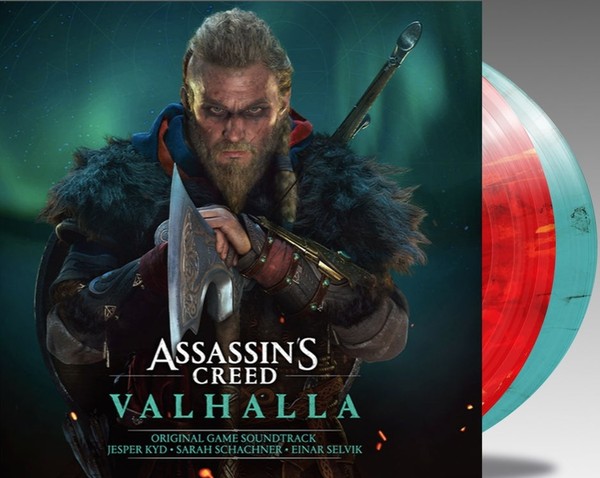 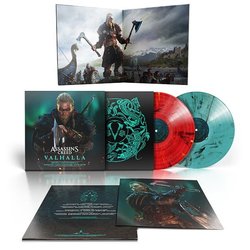 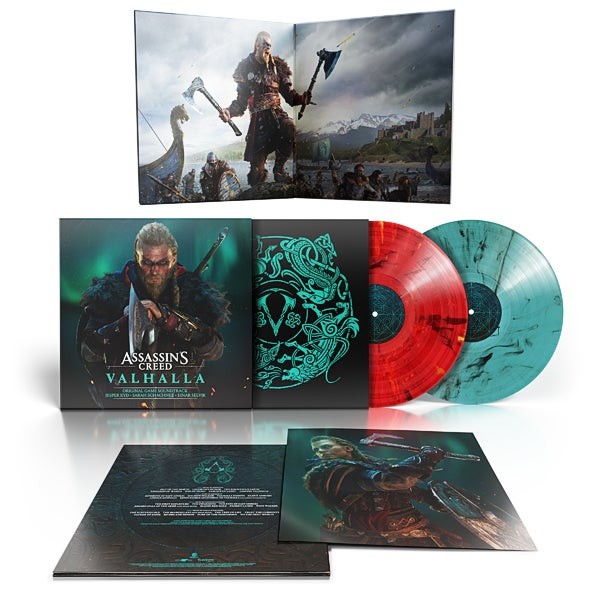 The albums also feature vocal contributions by Norwegian musician Einar Selvik. The album will be released on May 28 and available at major retailers.

Assassins Creed Valhalla offers players the captivating experience of playing as Eivor, a legendary Viking warrior, driven from Norway by endless wars and dwindling resources in ninth century AD. Players can relive the ruthless fighting style of Viking warriors with a revamped dual-wielding combat system and experience new gameplay features such as raids, assaults, and the settlement, as well as a revamped progression and gear upgrade system.

His film and television scores also include the #1 Chinese box office fantasy action adventure Chronicles Of The Ghostly Tribe, based on the best-selling novel Ghost Blows Out The Light, and the SyFy TV anthology series Metal Hurlant Chronicles based on the Metal Hurlant graphic novels (Heavy Metal in the US).

About Sarah Schachner
Sarah Schachner is an American composer based in Los Angeles. Combining her dynamic talents as an accomplished multi-instrumentalist and synth artist, Schachner has emerged as a bold new force in film and video games scoring blockbuster titles such as Call of Duty and Assassins Creed. Her diverse musical background has given her a unique approach, flowing naturally between the experimental and the classic. She often blends authentic folk string instruments with analog synths, electronic production, and orchestra.

About Einar Selvik
Einar Selvik is a Norwegian composer, and the main musician and founder of the Norwegian musical constellation Wardruna, a project renowned for their innovative and genre-creating renditions of older Nordic traditions. By using the oldest Nordic instruments, poetry and poetic metres in a contemporary soundscape, Einar has managed to merge the scholarly with the pop-cultural, reaching audiences world-wide and stretching the limitations of musical genres. Einar has lectured about his work with historical music in Universities such as Oxford, Denver, Reykjavik, and Bergen; and his work is used to exemplify how music might have been executed in earlier times in Scandinavia by Top international scholars on Old Norse studies.

Einar and Wardruna have contributed extensively on the soundtrack and music for History Channel´s TV-series VIKINGS, where he also appeared in two episodes as a singer. The massive musical contributions to the show have exposed their music to a broad audience worldwide. Since then, they have performed sold out shows worldwide, including major festival headline appearances (Red Rocks Amphitheatre, Hellfest, Summer Breeze, Roadburn, Rock oz Arenes, Rock the Coast and many more). Wardruna has previously charted in both Germany and the UK and topped the North American Billboard World-music chart for several consecutive weeks.

Einar was recently awarded the Egil Storbekken´S Music Prize 2020. The prize is a national honorary award that was created in memory of the Norwegian musician, composer and cultural bearer Egil Storbekken. It can be given to people who have made an extraordinary effort in various work with Norwegian folk music, and especially the older folk instruments.

About Assassins Creed
Since it first launched in 2007, the Assassins Creed series has sold more than 140 million games worldwide. The franchise is now established as one of the best-selling series in video game history. Recognized for having some of the richest, most engrossing storytelling in the industry, Assassins Creed transcends video games, branching out into numerous other entertainment media.