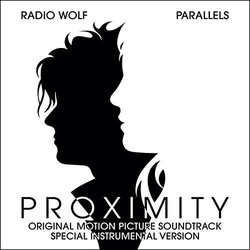 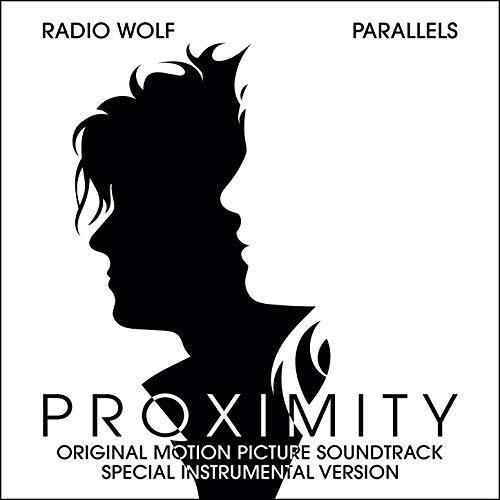 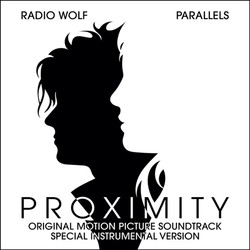 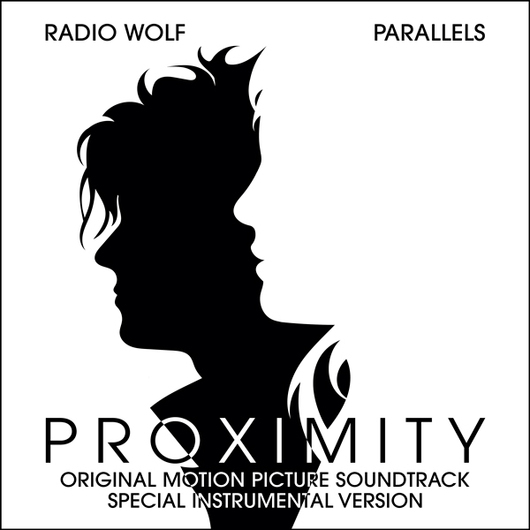 Ever since bingeing on Stranger Things, weve been craving all things 80s [Parallels] tracks touch on themes from love to wanderlust and would make Winona Ryder proud.  Fashion Magazine, Canada

About Radio Wolf:
Radio Wolf aka Oliver Blair is a British/Canadian musician, composer, songwriter, and record producer. His debut EP Rock n Roll Forever featured guest vocals by Kelli Ali (ex Sneaker Pimps), Parallels, Sarah Blackwood and Marika Gauci. He has collaborated, remixed and toured with artists such as Ladytron, Sohodolls, Parallels, Futurecop! And NINA. Vehlinggo called Radio Wolf A master of synth-tinged rock that wears its 80s on its sleeve. After being asked to produce synth pop songs for Eric Demeusys sci-fi feature film Proximity, Radio Wolf reached out to Parallels to collaborate on the original soundtrack. After winning the Los Angeles Film Award for best song (Journeys End), Proximitys Instrumental Edition stands on its own as a unique synth-rock score; composed and produced to the directors early cut of the film. Radio Wolf will be releasing a new batch of instrumentals early this summer and is currently in Berlin, making new music with his collaborator NINA. radiowolfmusic.com.

About Parallels:
Conjuring classic pop sentiments of neon nights, Parallels is a synth-pop project led by Canadian songwriter, producer and front-woman Holly Dodson. NME described Dodsons voice as A young Madonna meets modern electro which can be heard in the soundtrack of 2013 Oscar winning short-film Curfew.

In 2020, Parallels and collaborator Radio Wolf released a 7-song soundtrack featuring original songs from sci-fi feature film Proximity directed by Eric Demeusy (Stranger Things, Tron: Legacy, Game Of Thrones). The soundtrack was released by LA indie label Lakeshore Records and one of the songs featured on the soundtrack, Journeys End won Best Song In A Film at the Los Angeles Film Award. Also in 2020, Parallels celebrated the 10-year anniversary of their debut album Visionaries with a special remaster/remix edition. The album was released by NewRetroWave, hitting the iTunes US Electronic chart and the limited-edition vinyl sold out within weeks.

On stage, Holly is joined by her brother, Nick Dodson on drums and keyboardist Oliver Blair (a.k.a Radio Wolf) on synths. Since their formation in 2008, Parallels has toured extensively from Toronto to LA, Moscow to Miami, New York to San Francisco and everywhere in between. Parallels has been an electric presence at festivals such as OUTLAND Toronto (2019), VHS Vision in Stockholm, Neon Desert Music Festival in El Paso, CMJ, CMW and NXNE and has shared billing with acclaimed artists including Florence + the Machine, Futurecop!, TR/ST, Yelle, Glass Candy, Miami Horror and Broken Social Scene.

Dodson is back in the studio working on Parallels fourth studio album to be released in 2021.

These are the original instrumental tracks we created to form the sonic foundation for the songs before crafting lyrics. Each was scored closely to a specific scene in the film, so each stands its own ground, carrying its own special emotional resonance. We think these tracks will deliver a truly immersive experience to listenersone that sonically honors the range of emotions that the film delivers visually.  Radio Wolf and Parallels

Adds Parallels: Journeys End was probably our most ambitious production on the album. This song plays during the climax of the film and the production needed to be big  so we kept building and layering string sounds and spacey synths parts. We brought in my brother and bandmate Nick Dodson (who is a monster on drums!) and he really tied everything together with his performance. We all drove up north of a Toronto to track the drums working with Engineer Adam Fair at Villa Sound  so it was a great time getting to all be in the studio together.

About The Movie:
Isaac (Ryan Masson), a young NASA scientist, is investigating a meteor crash site, when he encounters  and is abducted by  extraterrestrials. Awaking three days later with no personal recollection of what happened, but with the event recorded on his camera, he attempts to share his discovery with the world. Faced with both believers and skeptics, Isaac becomes obsessed with finding incontrovertible proof, plunging him into a journey that encompasses both the other-worldly ... and the deadly.

A sci-fi drama in the vein of Close Encounters Of The Third Kind, Proximity is an engaging exploration of the unknown, and the debut feature film from director Eric Demeusy with Ryan Masson, Highdee Kuan, Christian Prentice.