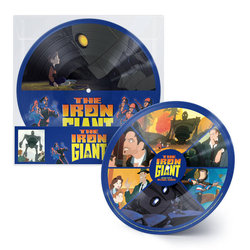 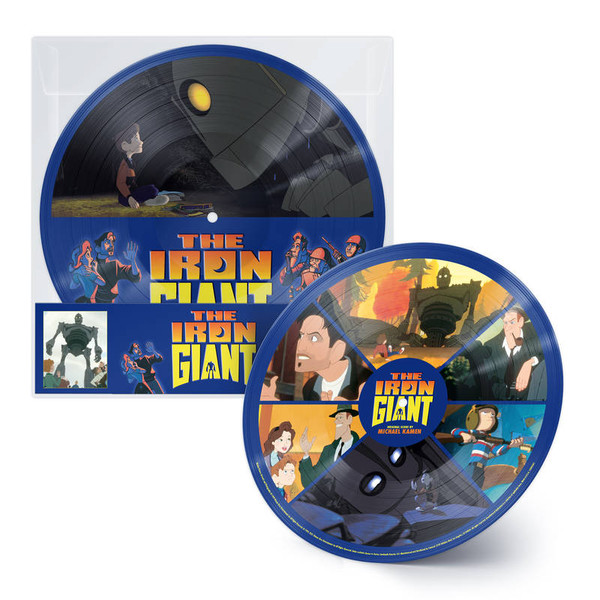 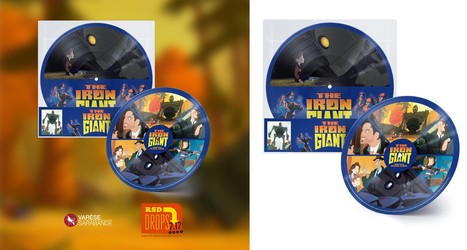 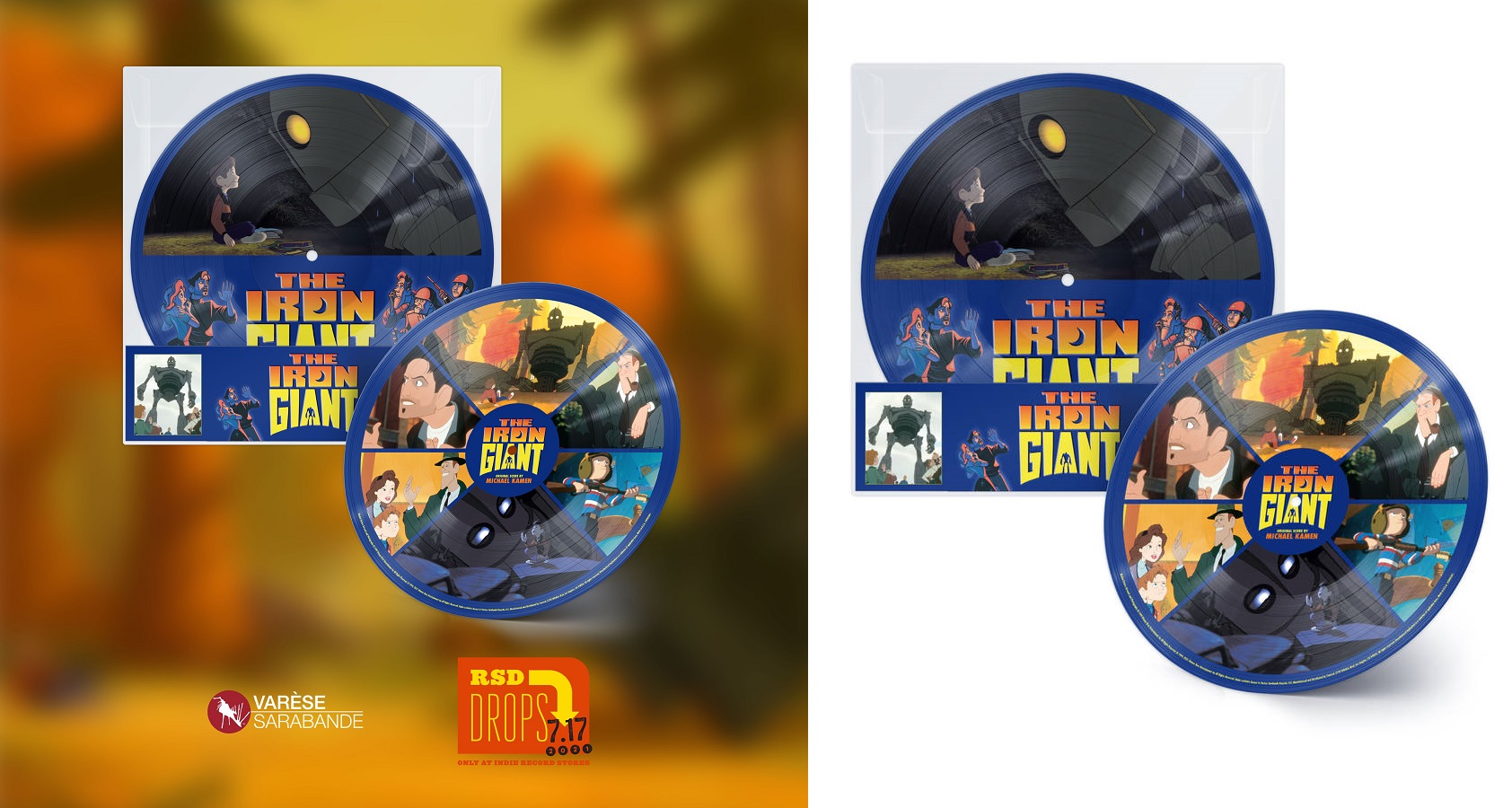 The album contains the score from the film composed and conducted by Michael Kamen, (Lethal Weapon, Die Hard), who was well-known for his work with Eric Clapton, Metallica and Pink Floyd in addition to his brilliant theatrical scores..
Michael Kamen was born on April 15, 1948 in New York City, New York, USA as Michael Arnold Kamen. He was married to Sandra Keenan. He died on November 18, 2003 in London, England.

This album is pressed on Picture Disc vinyl.
The soundtrack will be available to order on Record Store Day, July 17, 2021.

The Iron Giant is a 1999 American animated science fiction action film produced by Warner Bros. Feature Animation and directed by Brad Bird in his directorial debut. Vin Diesel's voice performance as the Giant was praised for being able to deliver a genuine personality to the character

Imagine you confront your enemy--a giant, scary robot from outer space--and he becomes your best pal. A young boy befriends a monster in the heartwarming animated feature The Iron Giant.October, 1957.
Nine-year-old Hogarth Hughes (Eli Marienthal) lives in Rockwell, Maine, a seemingly idyllic town. Hearing stories of a UFO that crashed into the sea, Hogarth, always on the lookout for mutant aliens, finds a huge, metal-eating robot (Vin Diesel) with an insatiable curiosity and equally insatiable appetite.
But the extraterrestrial's presence unleashes a wave of Cold War paranoia that threatens to engulf Rockwell unless Hogarth and his 50-foot friend can stop it.
Acclaimed animation director and writer Brad Bird brings his creative talents to the big screen in this unique tale of two heroes. In times like these, you really find out what your friends are made of ... sometimes it's metal, if your best buddy's The Iron Giant.