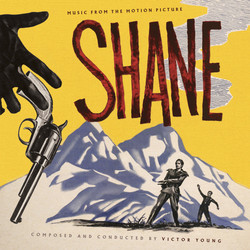 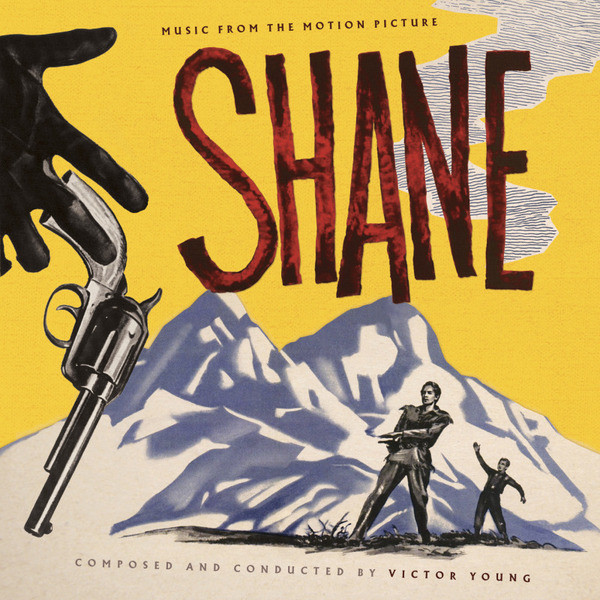 La-La Land Records and Paramount Pictures presents renowned composer Victor Young's (AROUND THE WORLD IN 80 DAYS, SEPTEMBER AFFAIR, SAMSON AND DELILAH, GULLIVER'S TRAVELS) legendary original score to the classic 1953 Paramount Pictures western SHANE, starring Alan Ladd, Jean Arthur, Van Heflin and Jack Palance, and directed by George Stevens. In conjunction with Paramount's centennial celebration, La-La Land and Paramount Pictures honor Young's iconic SHANE score by presenting the surviving music cues from the 35mm monaural magnetic film in the studio's vaults, supplemented by a few choice cues from the film's music-and-effects track. Produced by Neil S. Bulk and Chris Malone, supervised by Lukas Kendall, and remastered by Doug Schwartz, this complex restoration of one of Young's masterworks is a must-have for all film music enthusiasts. Exclusive, in-depth liners from writer Jim Lochner take the listener behind the landmark film and its legendary score. This is a limited edition of 2000 units.