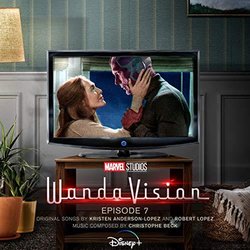 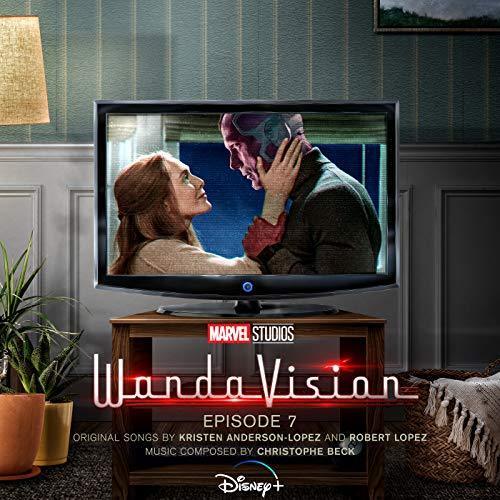 The soundtrack is available digitally since february 23, 2021 and will be available to download.

'W-V 2000', the sitcom theme written by Kristen Anderson-Lopez and Robert Lopez and performed by The Math Club was an instrumental track similar in style to the theme from The Office.
This followed the trend of sitcoms starting in the 2000s that did not feature lyrics with their opening themes, with Anderson-Lopez noting the lyrics would have followed the song's feeling of things 'speeding up and out of control'.
'Agatha All Along', also written by Anderson-Lopez and Lopez, was similar to the theme song for The Munsters and 'The Addams Family Theme' from The Addams Family.
The couple was drawn to the past monster-centric series' music in order to give Agatha's theme song a 'witchy, ghoulish feeling' with 'a little bit of an Oompa-Loompa tenor feel to it too'. Hahn is the lead singer on the theme, with Lopez singing backup along with the other male backup singers from previous theme songs. The song went viral after the release of the episode. ( Wkipedia)