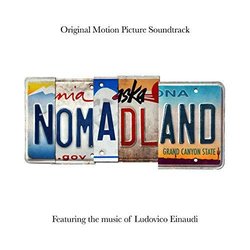 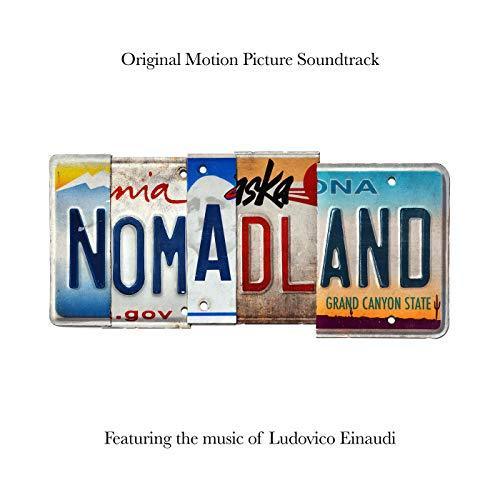 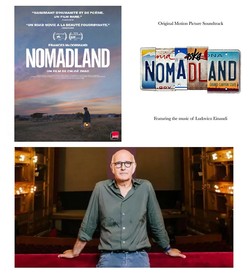 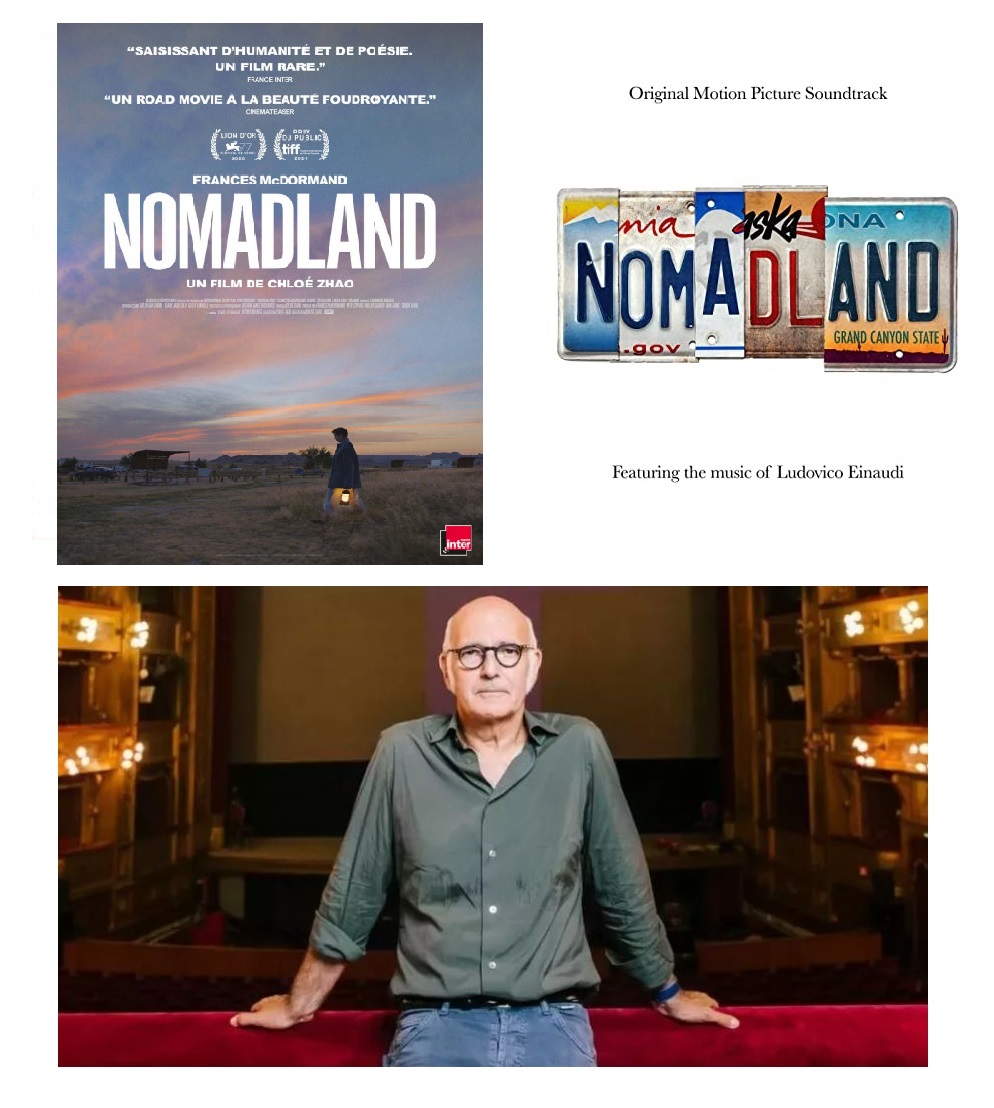 The soundtrack is available digitally since February 19, 2021.

Following the economic collapse of a company town in rural Nevada, Fern (Frances McDormand) packs her van and sets off on the road exploring a life outside of conventional society as a modern-day nomad.
The third feature film from director Chloé Zhao, Nomadland features real nomads Linda May, Swankie and Bob Wells as Ferns mentors and comrades in her exploration through the vast landscape of the American West.

As I fell in love with the American west, it was impossible not to become fascinated with the roads that lead to the many adventures beyond the horizon. Im very fortunate to be able to hit the road with a talented team and collaborate with a cast of professional and non-professional actors who are deeply giving and inspiring. I cant wait to share their stories and what weve discovered along the way. - Chloé Zhao -