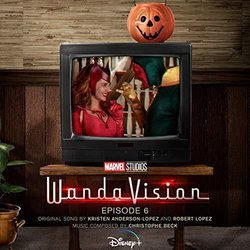 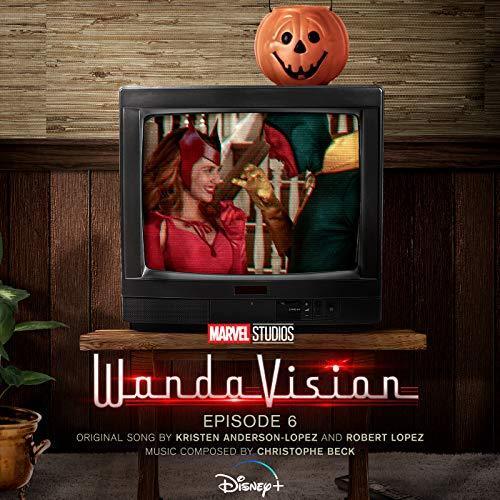 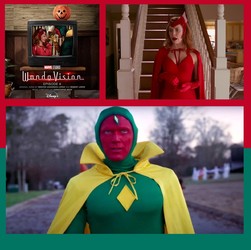 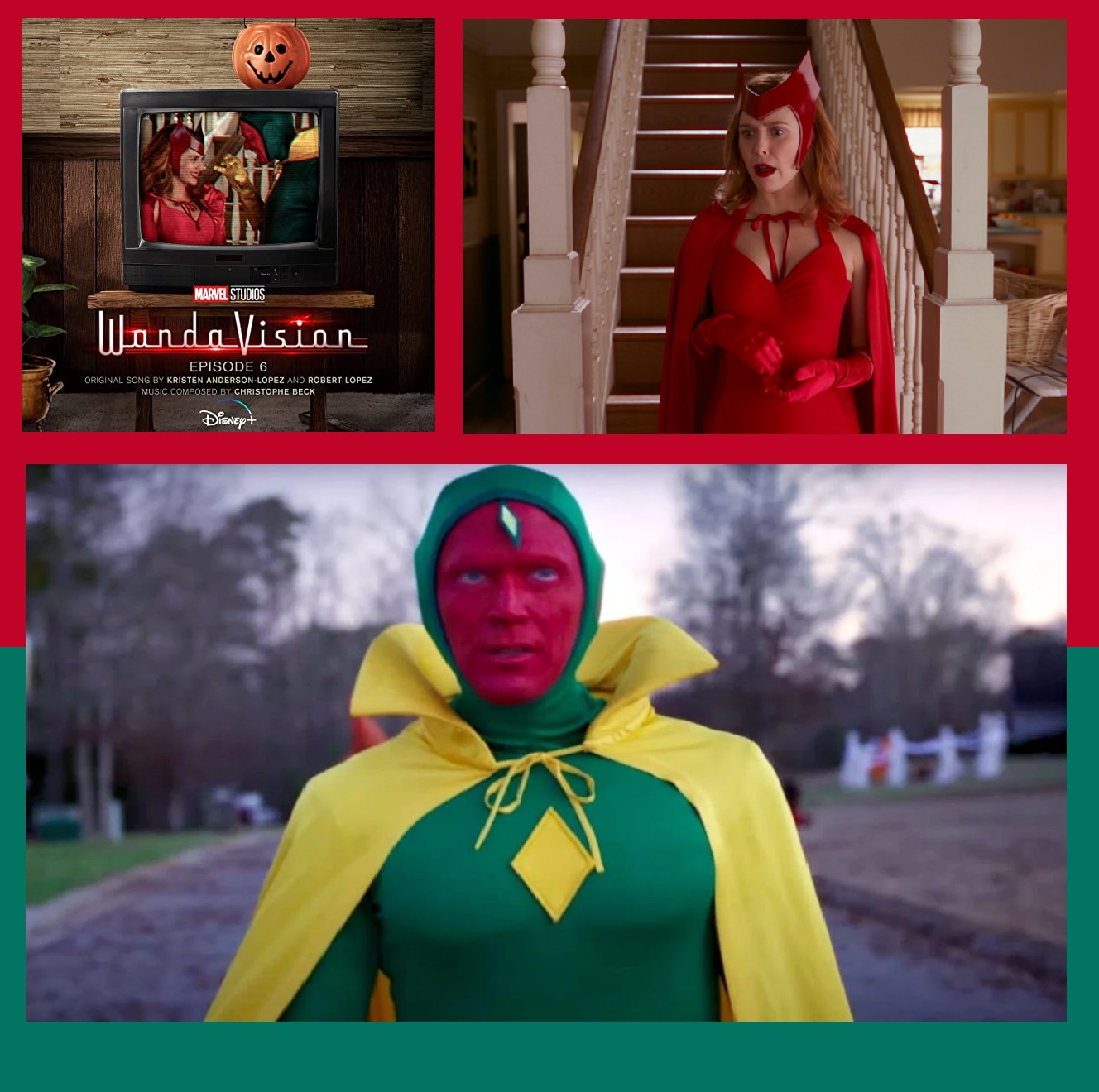 The soundtrack is available digitally since february 19, 2021 and will be available to download.

Marvel Studios’ “WandaVision” blends the style of classic sitcoms with the Marvel Cinematic Universe in which Wanda Maximoff (Elizabeth Olsen) and Vision (Paul Bettany)—two super-powered beings living their ideal suburban lives—begin to suspect that everything is not as it seems. The new series is directed by Matt Shakman; Jac Schaeffer is head writer.

The episode returns us to the sitcom town of Westview after Wanda (Elizabeth Olsen) and Vision (Paul Bettany) got a most unexpected visitor: her late brother Pietro, aka Quicksilver, but the version from the X-Men universe (Evan Peters)….