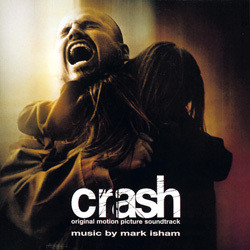 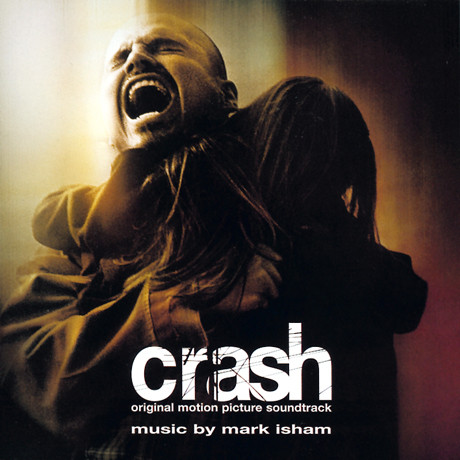 Show reviews in other languages
Crash - 06/10 - Review of Andreas Lindahl, submitted at 2008-01-20 21:25:40
Directed and written by Paul Haggis, Crash revolves around a car accident and the people involved. Composer Mark Isham, having to work with a "complete lack of financial resources" decided for an almost entirely electronical score, with lots of ambience and texture. It's mostly quite dark and brooding, but there are plenty of moments of beauty and light.

With the music relying heavily on textures and soundscapes, it has a tendency to become a little repetetive, making it hard to focus entirely on the music for longer periods of time (but this might say more about this reviewer and his state of mind, than the actual music), but it certainly has its highlights. Especially when Isham adds reflective female solo vocals to the mix ("...Safe Now", "Flames", "Sense of Touch" and other tracks). Often with a slight Middle Eastern edge, this makes the music more interesting and memorable, despite the fact that female solo vocals, without doubt, have become one of the largest film music clichés of this decade. But this is when the mood of the score takes on a much more relaxing and soothing atmosphere. And this is where it shines. Especially in the final score track, "Sense of Touch", which builds to an emotional climax.

Crash is a very moving score, in all its simplicity. Perhaps this is because Isham couldn't afford to write for a large orchestra, and instead had to "settle" for a synthesized score. A full blown orchestral score would probably have been so much more sentimental, with a sense of "been there done that". But composing the score for Crash, Isham had to be inventive. The result is some truly beautiful music, that never gets overly sentimental or sappy, which unfortunately seems to lack direction at times.
Oscars: Best Original Song: "In the Deep" (Nominee)